Getting High with Help from Some Friends 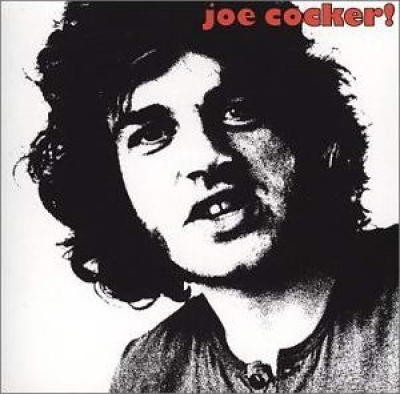 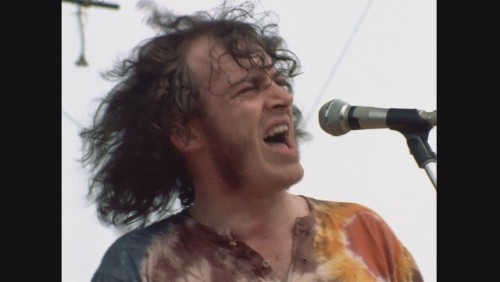 Putting everything he had into a song. 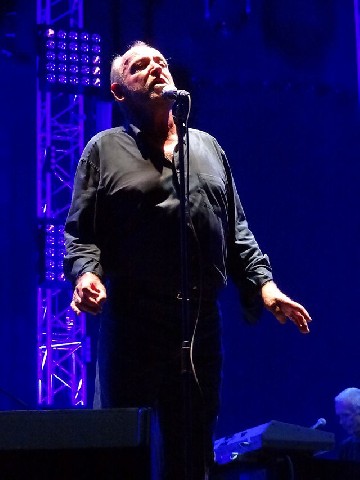 We enjoyed a unique encounter when he performed at the Boston Tea Party on Lansdowne Street.

Back stage then Boston Herald Traveler rock critic, Timothy Crouse, and I were sharing a reefer.

This guy barged in and asked for a toke. It was Cocker.

We bantered a bit before he went on stage.

There was special meaning and a smile on our faces when he sang the familiar lines from the Beatles song “I Get High with Some Help From My Friends.” He added a few twists in reference to our friendly encounter.

During a later concert I covered in New York it seems Cocker was too high.

He vomited on stage before making a hasty exit.

While I was writing a report on that incident for the Herald, Tim had moved on to Rolling Stone,  rock promoter Don Law called to beg me not to run it. Cocker was scheduled for a Boston concert and Law was sure that a bad NY review would kill ticket sales.

The Boston gig went off without a hitch and I wrote a positive review.

One would think that Don owed me a favor.

Showing up at Symphony Hall for Cocker’s Mad Dogs and Englishmen tour with my sister Pip there was only one comp at the box office. I was pissed not to such  a spectacular and memorable rock event.

There were tons of musicians and singers on stage.

Cocker's  spastic delivery was too easily parodied and never matched. It was the stuff of Saturday Night Live skits. But if you closed your eyes and just listened he was one of the most unique and heart wrenching stylists of his generation.

Streaking like a comet through the peak of rock including an indelible performance at Woodstock, preserved on film, he enjoyed intermittent moments after that.

The rock life ravaged many. As Janis Joplin put it "Nobody gets out alive."

By rock standards at 70 Cocker lived to a ripe old age.

In 1982 Cocker recorded the duet "Up Where We Belong" with Jennifer Warnes for the soundtrack of An Officer and a Gentleman. The song reached number 1 on the Billboard Hot 100, and won a Grammy Award for Best Pop Performance by a Duo.

Thanks for the memories.