The Steward of Christendom by Irish playwright Sebastian Barry 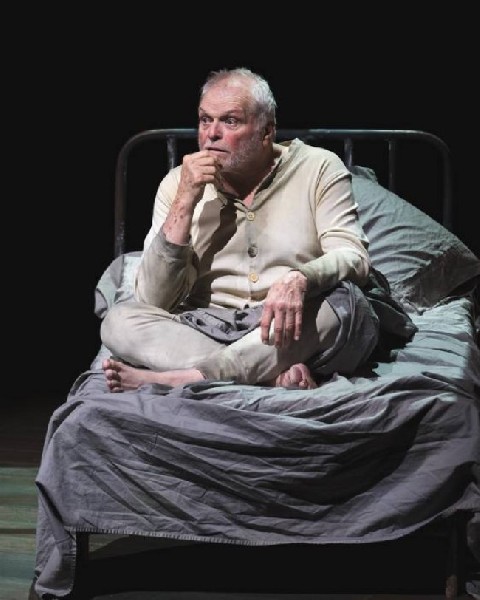 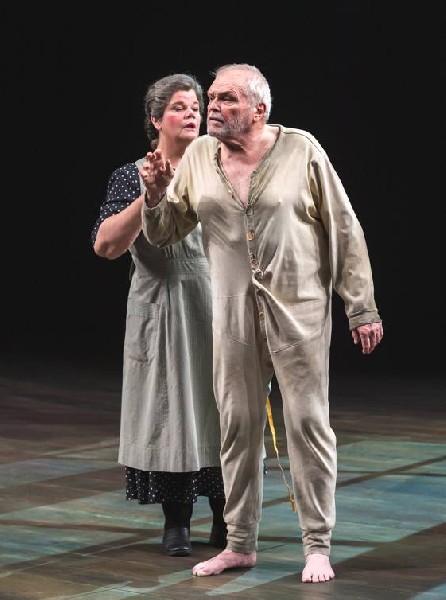 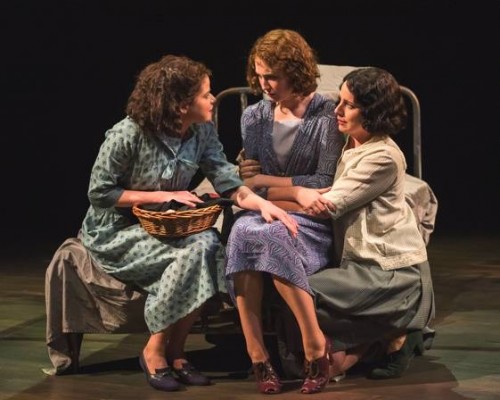 The Irish are wonderfully poetic as storytellers. As Celts, they come from a long line of cultural story-spinners who are steeped in myths and tales that are rich with whimsy like O’Casey, and long on emotions, like Millington-Synge, and very long on their love of language like Joyce.

They also have been at odds with their English-speaking cousins, the British, ever since Pope Adrian IV gave “permission” to English King Henry II, around 1171, to subjugate Ireland; claiming its people as British subjects. That’s over eight hundred years of lamenting the loss of their ancient culture, their language, their freedom, and their beloved Emerald Isle. And we wonder why the Irish are so pugnacious, love and celebrate their ancient brews so much, and protest their historical plight with such “suffering” yet charming eloquence?

Some of these cultural issues are currently being explored in The Mark Taper Forum production “The Steward of Christendom”, by Irish playwright Sebastian Barry. The play set in the early 20th century before, during and after the volatile Irish Easter Rebellion of 1916 and the bloody 1919 – 1922 Irish Civil War, is deftly and steadily directed by Steven Robman, and stars Brian Dennehy as Thomas Dunne, the former police superintendent of the Dublin Metropolitan Police

His story begins in a mental home in County Wicklow, Ireland, in 1932 and is told in a series of memory flashbacks where his three daughters and his young deceased soldier son flow in and out of the story from time to time. Dennehy delivers a highly nuanced and forceful portrayal of a man caught between duty to his country and family, all the while trying to remain true to the tenets of his religion. It’s an ancient problem still plaguing society to this day.

Dennehy’s many soliloquies are: colorful, soul-searching rambling, and lengthy which have a tendency to test the audience’s power of concentration. Also, the lilting rhyme and meter of the Irish brogue could benefit from sub-titles, from time to time, if such a convention could be employed (which I doubt). A rough barometer of how engaged the audience is, is to count the coughs emanating from it. Coughs or not, the actors are first-rate and are working hard to deliver an evening in the theatre that one will remember. And Dennehy delivers a towering performance in the bargain.

The daughters played by Abby Wilde (Annie), Kalen Harriman (Maude), and Carmela Corbett (Dolly), and their brother Willie, played by Grant Palmer, on the night I attended, offer solid support, as does James Lancaster as Mr. Smith, Mary-Pat Green (Mrs. O’Dea), and Dylan Saunders (a recruit and suitor to

It’s the story crafted by playwright Barry that appears to be the fly in the ointment, so to speak. Barry loves his language and imbues his characters with a love of it as well. However, there are just too many words in those soliloquies that force the show to run two and a half hours sorely testing the audience’s fidelity to remain engaged.

The technical credits at the Taper are always first rate. The creative team led by director Robman (who delivers a smooth effort in the traffic management department), and Set Designer Kevin Depinet, along with Lighting designer Robert Wierzel, and costume designer Leah Piehl, plus the splendid projection designs by Jason H. Thompson (I could swear I saw the grass actually growing on the stage at times) carry the audience along and ease the lengthy ride. I just wish the Irish weren’t so verbose and interesting as characters. The women in the play, it seems to me, have far more interesting stories to tell if allowed to develop. Alas, that’s not the story playwright Barry wants to share with us. Besides, it’s difficult to share a stage when Brian Dennehy is in command. He’s a force of nature.