When Silence is Golden 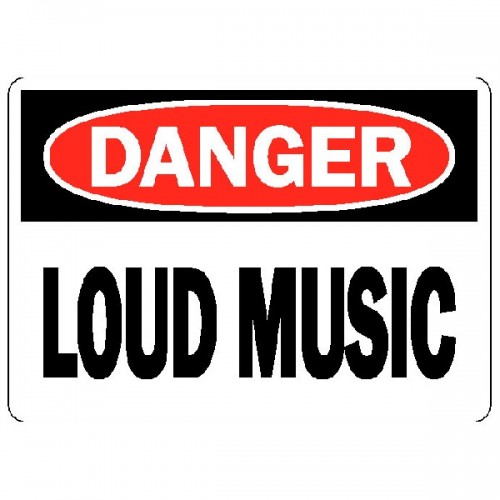 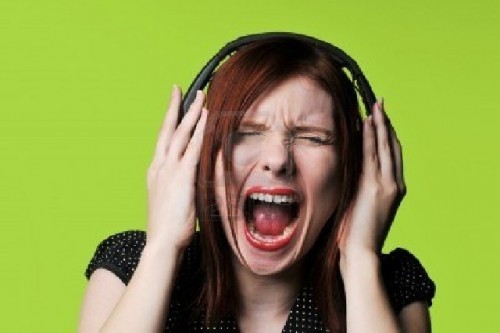 Recently we stopped for lunch in Hyannis.

Looking about the restaurant was empty as it was a bit early.

The music, however, was on full blast.

It rattled the fillings in my teeth as I tried to eat a sandwich.

Our objections went beyond the shattering volume to the obnoxious, boring, repetitive nature of the plaintive adolescent lyrics and thumping, monotonous beat.

Compared to most of this crap Lady Gaga is a friggin’ genius.

Politely I asked if they could turn it down.

They complied and we were able to enjoy our meal.

You can’t go anywhere from restaurants to the mall without being assaulted by someone else’s terrible taste in rock music.

This coming from a former rock critic.

My beat spanned the late 1960s and 1970s when rock was worth listening to.

In the 1950s we had Perry Como, Patti Page, Pat Boone, Liberace, Lawrence Welk and Montovani.

They were more boring than obnoxious.

Back in the day I shared an elevator with jazz great Gerry Mulligan.

Listening to what we then called Muzak or elevator music he sounded off.

“Hear that” he asked with pique bordering on rage. “Some musician or composer is getting ripped off.”

My friend Ron Della Chiesa, then a DJ for WGBH-FM, had a different take.

In Ron’s fantasy he imagined a group of musicians during an elevator music recording session. He described them putting their heart and soul into a lush string orchestration of “Hey Jude” by the Beatles. Then going out for a pint and congratulating each other on a job well done.

The premise of “background music” is that you aren’t supposed to hear it.

The music is intended to be relaxing and subliminal.

That probably works with most people.

But what happens when you have a good ear and care about music?

Then every terrible note slams into your brain with music you take pains to avoid.

During a visit to Boston this fall we opted for lunch at a popular restaurant on Newbury Street. It was a crisp fall day and we anticipated enjoying the view.

The restaurant was crowded when we were seated directly under the speakers.

We asked if there was another option?

Not really was the answer.

Even our favorite Thai Basil down the street pipes in rap music.

Now and then we hit an Italian joint which in addition to garish, made man décor, cranks up Sinatra and Tony Bennett. Cool. It’s perfect with the linguini.

Back when I used to work for a living I often opted for a salad bar for lunch.

You’re there for a friggin salad for cripes sake, but no, the Rap was blasting away.

What is it about salad and rap music that don’t equate?

There was a time when you could actually listen to your car radio.

On long drives we bring a stash of CDs.

Yesterday, on the way home from the Cape, we listened to Yo Yo Ma’s Bach Suites.

I can’t say that we really listened but it filled the empty space in our heads.

Back when we lived in East Boston, late at night, jerks drove through the Hood with the radio blaring rap.

My fantasy was to drive through their Hood at 3 AM blasting Ludwig Van or Bird.

Based on its taste in music is it any wonder that America is in the cultural toilet?

When it comes to dining out.