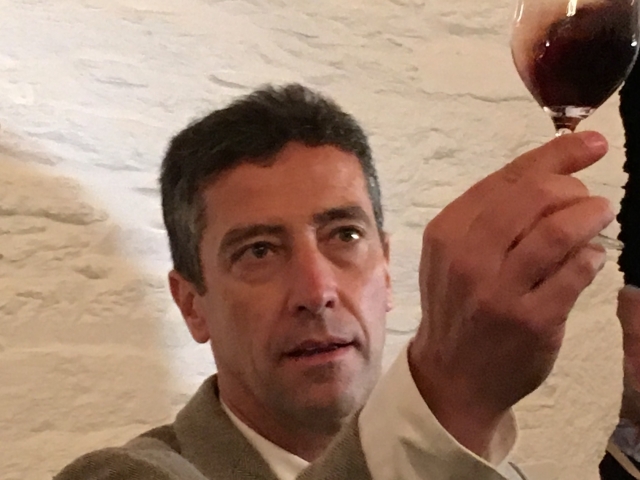 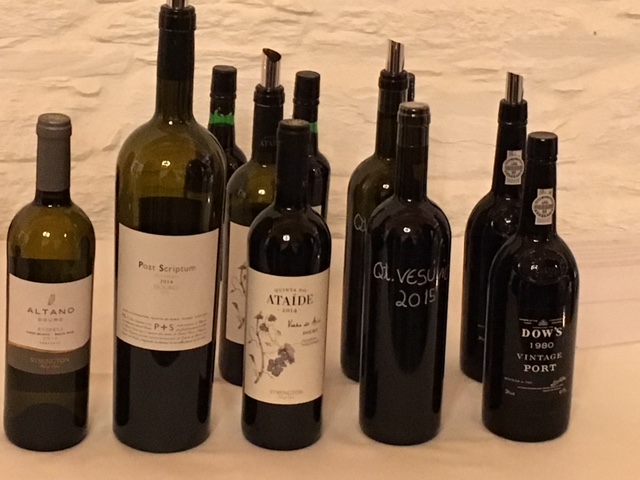 Wines from Quinta do Bomfim 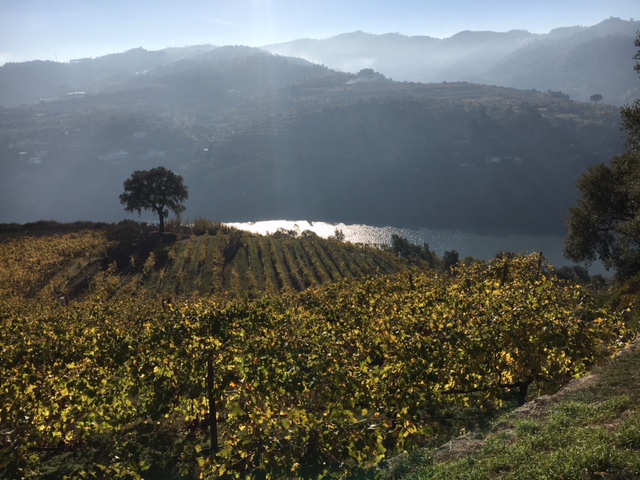 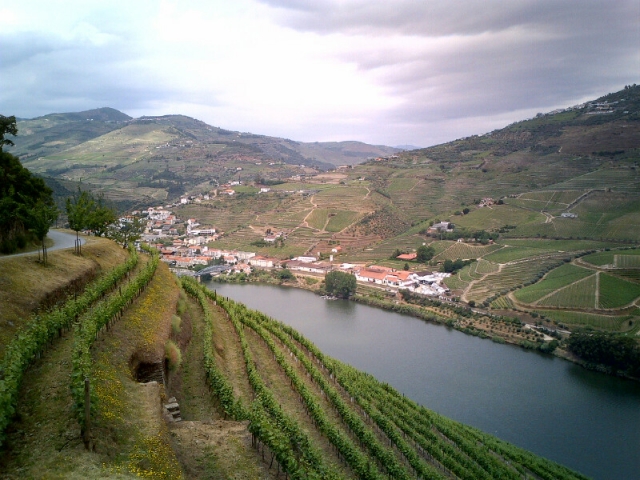 The Inaugural 2017 TAP Wine Tour celebrated the winners of a blind tasting to become the wines chosen for 2018 TAP flights.

Abilio Martins, SVP Marketing at TAP, and his teams developed this effort to promote the Portuguese culture on TAP through its wines and cuisines.

In 2016, TAP served 1.2 million bottles of national wines making it the biggest showcase for Portuguese wines in the world.

TAP intends to broaden and diversify its on-flight ‘Wine List’ to include red, white, rose, muscatel, port and sparkling wines to create a true onboard Wine Experience.  It will offer quality wines from small and large producers with an estimate usage of 2.5 million bottles over the next two years.

This Inaugural Wine Tour was the culmination of many hours of tasting by wine experts, first in Lisbon, and then on two flights to Prague.  In the air, taste buds change with air pressure, so the winners on the ground were re-tasted, again blind, to make sure the very best wines would be served to TAP flyers in 2018.

To enhance this experience even further, the crews are being trained to better serve the wines of the new lists. The Wine Experience joins the Taste the Stars project, in which TAP invited five (5) Portuguese Chefs, all distinguished with Michelin stars to join Vitor Sobral, TAP’s gastronomical consultant, to create superior on-board taste experiences.

As remarked by Fernando Pinto, TAP’s CEO, “Just like the Portuguese, TAP has huge passion for Portugal.  Not only do we bring the world to Portugal, as with us, this passion has no boundaries and we’ll take it all over the world.”

What follows is a description of one of the winning regions, the Douro, in northern Portugal, and its winning wines.

The Douro Valley is a UNESCO World Heritage area.  It is stunningly beautiful, with steep mountains and hand tended vineyards.  The Douro River runs through the region and the city of Porto. And, at sunset, you can begin to understand why the name – River of Gold – is so on target.

The river winds through granite escarpments and terraces of schist. The steep mountains of the Douro Valley have been tended for hundreds of years by hand.

The Douro Region is the first demarcated and regulaed wine region in the world.  This area produces port, excellent DOC Douro wine, sparkling wine and muscat.  It was established by decree in 1765 by the Marquis of Pombal and classified as a World Heritage Site by UNESCO in 2001.

A few words about Port Wine, which some call the nectar of the gods. Port wine has a richness and intensity of aroma that is unique, with a high level of alcohol (between 19% and 22%).  There is white, ruby, tawny, rose and late bottled vintage (LBV) Port Wines.

The methods used to make these delicious wines are much the same as hundreds of years ago.  The LBVs are considered by many to be the Crown Jewels of Port Wine.

TAP’s Wine Tour winner in the Douro was Symington which prompted a visit to Quinta do Bomfim, where we were met by Jose L. Alvares Ribeiro, Executive Director.

The Symingtons of Scottish, English and Portuguese descent have been Port producers for five generations since 1882. Five members of the family work together in their four historic Port houses: Graham’s, Cockburn’s, Dow’s and Warres, being one of the foremost producers of premium quality Port.

The Symingtons were also pioneers in the development of Douro wines in the late 1990’s, producing Chryseia, Post Scriptum (both with the Prats family), Quinta do Vesuvio, Quinta do Ataide and Altano.

Ribeiro explained that there are 110 varietals in the Douro and that originally the Douro produced only red wines.  When they applied brandy to kill the yeast, they started making Port. Fifty-five per cent of all mountainous vineyards in the world are in the Douro and it is three to four times more expensive to produce wines here than in any other area of the world.

Although the soil in the Douro is poor, it does retain water because of the schist, and the vines are very resilient, developing deep roots to find the water. The vines can withstand the extreme weather of the Douro.

We tasted the Quinta do Ataide 2014, 100% Touriga National, the national grape of Portugal. Ruby red with dark cherry and plum notes, this young wine shows promise.  The much anticipated Quinta do Vesuvio 2015 will be released shortly.  Both wines are from their best plots on the vineyard, where clay rather than schist prevails.

All in all, this area of Portugal is a magical and beautiful place that honors hundreds of years of tradition in wine-making.  It’s a region one must visit.