TAP Is On The Move 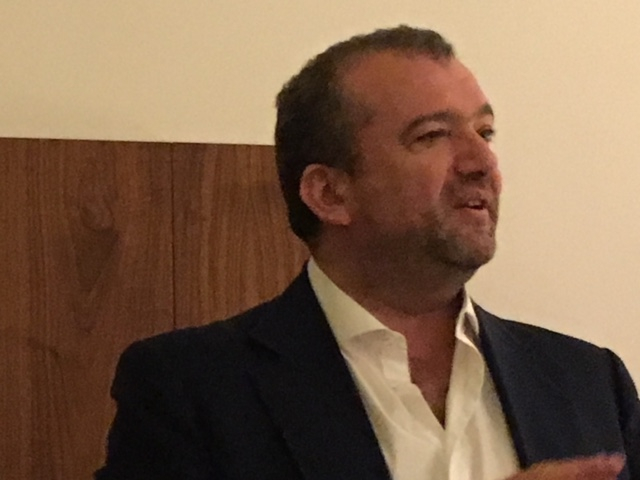 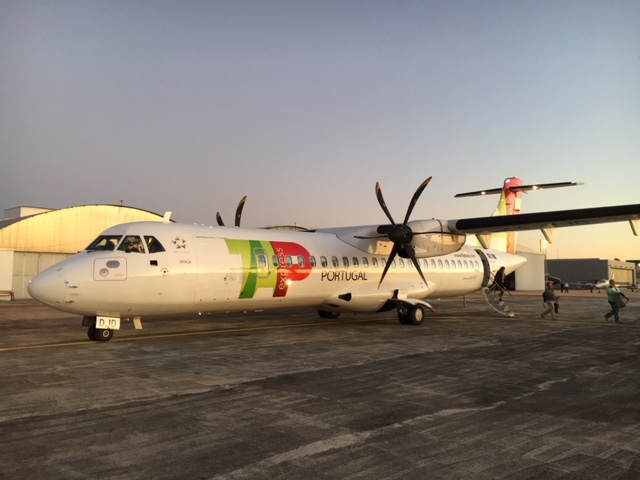 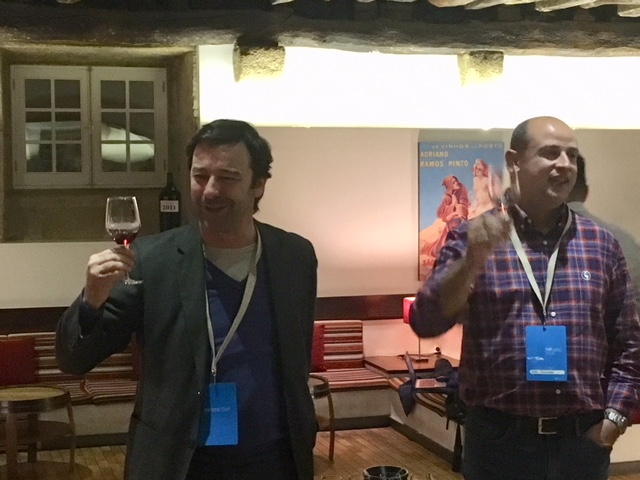 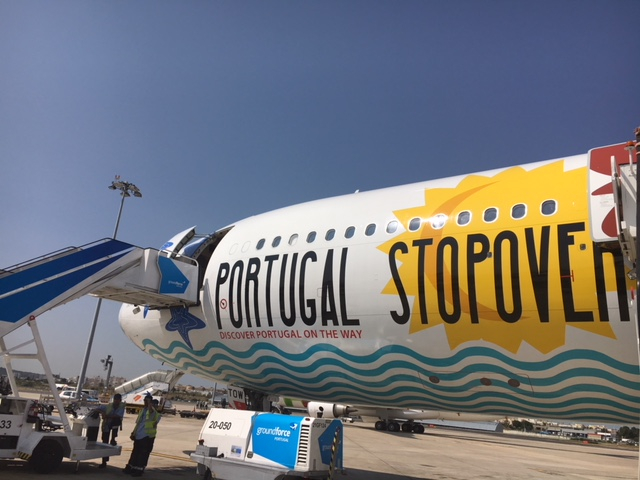 In an innovative and successful re-branding effort, led by Abilio Martins, VP of Marketing, Digital Commerce & Communication, TAP has become the largest promoter of Portugal in the world.

Martins is as passionate about TAP and Portugal as he is savvy about branding.  Among his excellent team at TAP are Joel Fragata in Marketing and Andre De Sherpa Soares in Media Relations.  Their pride in Portugal and TAP's mission has contributed to the success of this re-branding effort.

In the past two years, investment and growth have been key words for TAP.  Investing over 345 million Euros has led to an increase of more than 2 million passengers in that time.

The interiors of the aircrafts have been modernized, two A330s have been purchased and the regional fleet has been operating under a new name, TAP Express.

Proud of its history, TAP made its first Retro Flight that took passengers on a trip back to the '70s.

Since 2015, partnerships have been developed with Azul, Jet Blue and with Beijing Capital to provide more benefits for TAP customers, with a new direct route from Portugal to China as an example. There is a special focus on expansion in North America as well.

Shuttles between Porto and Lisbon have carried a million passengers in just eighteen months.  And the Stopover Program is projected to bring 300,000 new tourists to Portugal in 2018 with stops added in Madeira, Azores and Alvarez.

And, in an effort to promote Portugal through its quality wines and cuisine, TAP developed the Stars Program.  Five Michelin-starred chefs, along with Viktor Sobral, TAP's gastronomic consultant, provide a taste of Portuguese flavors in choice meals on board.

To go with these special meals, TAP asked a team of wine experts to do blind tastings on the ground, and in the air (tastes change with air pressure), to match the best Portugese wines with these delicious meals.  All national wine producers were included.

There are videos available during the flight explaining the different regions of Portugal.  By the time a TAP flyer arrives in Portugal, they will have had the opportunity to taste authentic Portuguese flavors paired with quality Portuguese wines.  Their knowledge of the various areas of Portugal will be enhanced from the videos, and their visit will be enriched.

What a great way  to start a visit in Portugal!

It is no wonder that TAP has won more than 20 awards this year, voted the Best Airline in Europe.  And the Best European Airline in the USA.  And Europe's Leading Airline to Africa and South America.