From Beer to Waffles in Antwerp and Mechelen 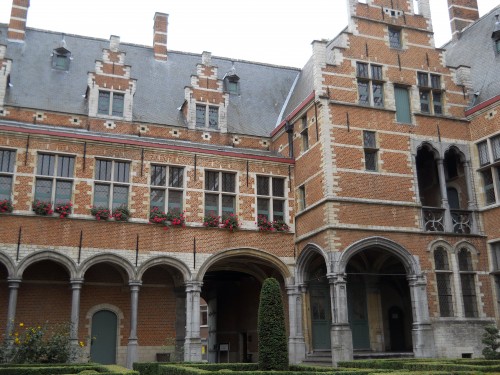 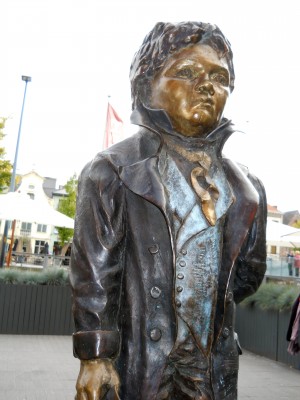 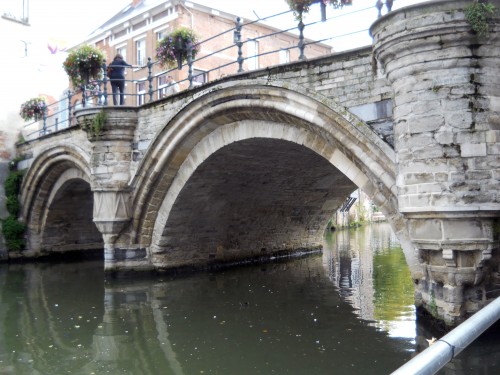 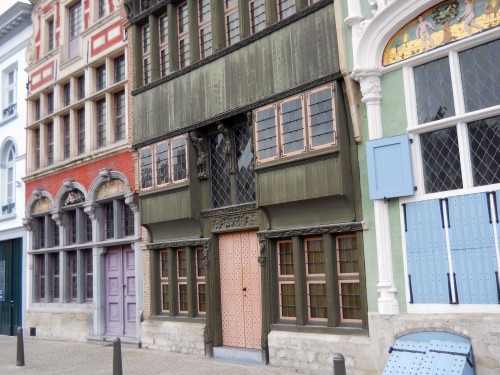 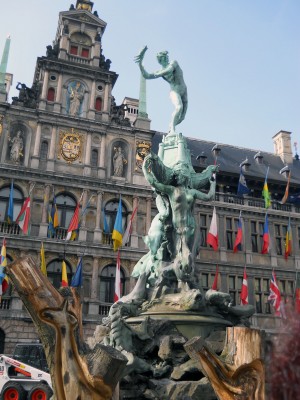 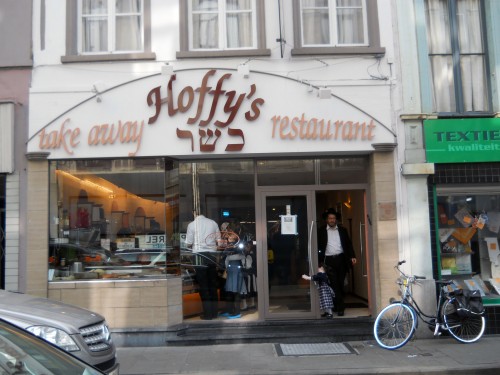 The best kosher restaurant in Europe. 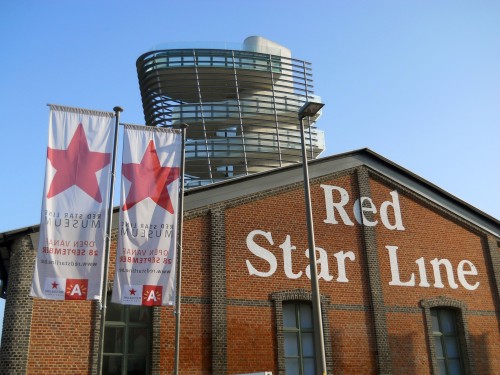 Booking passage to the New World.

Mechelen lies on the Dijle River between Brussels and Antwerp with a population of 75,000. Historically its golden days came in early 16th century when Margaret of Austria, Regent of the Netherlands established a government there.

Even though now in the shadow of Brussels it was historically important from 1506 to 1530 as the capital of the Netherlands. In 1950 modern-day Mechelen was known as the Centre of Europe. It was also renowned as a centre for lace, Baroque woodwork and drapery tapestry.

Ludwig van Beethoven has been honored with an elegant statue even though he was born and raised in Bonn. He has family roots in Mechelen where his grandfather worked as a baker and his great grandfather ran a painting business.

The city is full of treasures and it is listed on the UNESCO list of World Heritage Sites. Mechelen’s attractive Centre makes for pleasant living, working, shopping and strolling. There are large and small buildings, trendy shops, friendly terraces, galleries, museums and recreational areas for sailing, fishing, mini-golf and windsurfing.

The best way to discover Mechelen is on foot or by bicycle. In the historic heart of the city pedestrians and cyclists reign supreme. It is a very accessible city. Arriving at Brussels Airport by plane, a train conveniently brings you to town in just eleven minutes.

The symbol of Mechelen is imposing St. Rumbold’s from 1536 built in the late Gothic style. If you can negotiate the many steps to the skywalk at the top of the tower, you are rewarded with a magnificent panoramic view.

Eight historical churches fill the city centre and each displays religious treasures. The Palace of Margaret of Austria has a spectacular Renaissance frontage. The façade features Margaret’s coat of arms. Enjoy the charming gardens for their quiet and tranquility. Today the building is the court of law.

For another relaxing and unique experience, walk alongside the footpath of Dijle river which leads past and over the river where you can see the backs of picturesque old houses.

Mechelen also offers some wonderful examples of Contemporary urban design and the most recent jewel is the conversion of the Kazerne Dossin by Bob Van Reeth.

Kazerne Dossin is a very special place of remembrance for Belgium. The human rights theme is deeply ingrained in the history of the city. This center intends to keep alive the memory of the Holocaust and remembers 19,000 of the departed. Their tragic story is placed in a broader human rights perspective with an underlying motif of hope.

Antwerp has long been the capital of Belgium’s fashion industry. It is the birthplace of major Flemish painters like Peter Paul Rubens and is also the center of the diamond trade.

With the opening of the new Red Star Line Museum which traces the 19th-century immigration of Eastern Europeans from Antwerp to the U.S. and Canada, the city adds more to its educational mandate.

What makes the Red Star Line unique is that it mainly transported Eastern Europeans of Jewish origin including Irving Berlin and Albert Einstein. They were fleeing from the persecution of Hitler and the Tsar of Russia.

This museum occupies the newly restored warehouse of the Red Star Line shipping company in Antwerp. The same architect that renovated Ellis Island restored the warehouse. The Red Star Line’s decision to use Antwerp as their European base contributed to making Antwerp the most important migration city in the world.

Not everyone who migrated to Antwerp for passage to U.S. and Canada were allowed to leave. Passengers had to first pass a medical examination.

Visitors to the museum follow the migrants footsteps, encompassing the various stages of their journey, starting from the travel agency in Warsaw, via Antwerp, up to arrival in North America. The Antwerp to New York voyage took ten days.

The museum collection boasts of hundreds of accounts or impressions of journeys, exhaustingly documented. The public at large can identify with their personal testimonies. Migration made an impact which has made the world what it is today.

Belgium Waffles were introduced to America at New York’s 1964 World’s Fair. You can purchase them from a street vendor or gourmet restaurant. They are usually served warm and dusted with confectioner’s sugar or topped with whipped cream, soft fruit or chocolate.

Fries are part of Belgium’s culinary cultural heritage. They are often eaten with mayo or served with mussels or Flemish stew. Then there are over 50 dipping sauces to choose from. Of course Belgium endive is as popular a vegetable as Brussels Sprouts.

Beer features in a number of recipes. Beer Central offers 300 varieties of bottled beers and has 20 on tap. Beer Central is the perfect way to jump into the Belgium beer culture. Connoisseurs favor Belgium beer for their variety, flavor and character. Belgium is a beer-lover’s paradise. It has enjoyed the unparallel reputation for its specialty beers since the Middle Ages.

Hoffy’s Kosher restaurant provided the most memorable meal of my Belgium experience leaving a delightful taste of Belgium. It is considered to be the best kosher restaurant in Europe.

What a unique experience sleeping in a very nice renovated church complete with original stain glass window treatments. An amazing breakfast buffet was delicious and satisfied my spirit.

Kazerne Dossin is a memorial and museum documentation centre on Holocaust and Human Rights www.kazernedossin.eu