The Orchestra Now at Bard 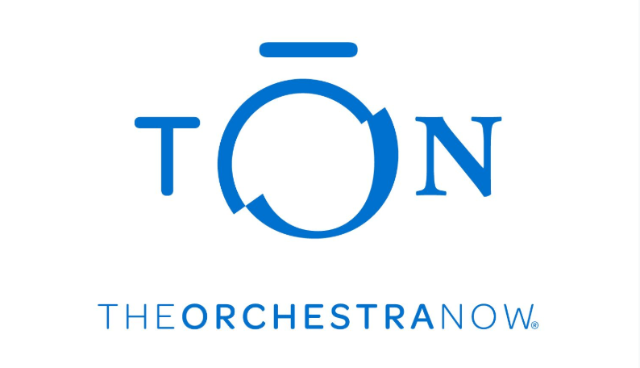 Bard’s The Orchestra Now (TON) gives live performances in the time of Covid. Recently they performed a challenging and revealing program in Annandale, NY. Selections were  made with attention to the number of instrumentalists required and  ability to social distance on stage.

A barge might have been perfect to recreate the Handel Water Music Suite No. 1 which opened the afternoon. The familiar melodies recall George I on his own kingly barge listening to 50 musicians perform on the Thames River.

This music launched an adventuresome afternoon of Arnold Schoenberg, Silvestre Revueltas Sánchez and Richard Strauss. Halting the spread of the virus has made smaller ensembles de riguer.

The Schoenberg Concerto, No. 1 or 9 as you will, has often come to the attention of music directors.  It is a difficult work to perform, but an exceptionally rewarding one.  Botstein was able to draw out the complex counterpoint.  Fifteen instrumentalists performed the one movement piece, showing us clearly the five parts into which it is divided.

A slow, rich introduction takes us to F major, then a quick march up a stack of fourths eventually leads to E major, the home key of the work. The key is weak, but still a factor.  Several themes are made clear, including an energetic upward thrust of a whole-tone scale. A very fast scherzo, complete with the wisp of a trio, is lofted in the second section. The third section elaborates the themes of the exposition, but its character is reflective. Botstein gave the fourth section a sad, slow caste, based on rising fourths.The fifth section marks an exuberant finale. Like all the works on the program, this one looks both back (here to Mahler) and forward (here to Atonality).

The novelist and composer Paul Bowles has remarked how Silvestre Revueltas epitomized the true revolutionary to a younger generation of Mexican musicians, because he “went straight toward the thing to be said, paying as little attention as possible to the means of saying it." TON gave his Cuauhnáhuac a vital and direct expression.

Like Spaniard Manuel de Falla, Revueltas absorbed his country’s indigenous style. Paul Bowles writes, “There was an intuition functioning that transformed folk music into art music with a minimum of purity lost.” The composer died at 40, but his work has attracted renewed attention.

The last work performed was Metamorphosen which occupied Strauss for at least nine months, from August 1944 until April 12, 1945.  Sketches for material that would end up in the piece go back to as early as 1943 or perhaps 1942. That span coincided with the end of World War II, which Strauss spent in Garmisch-Partenkirchen. The villa was located a hundred miles west of Berchtesgaden, which served as one of the main headquarters for the leader of the Third Reich.  Hitler committed suicide just eighteen days after Strauss completed his score.

Strauss wrote in May of 1945, that Germany had “ended the most terrible period for mankind—twelve years of the rule of bestiality, ignorance, and illiteracy under the greatest criminals.”  This is a string piece of ineffable beauty.  Its sadness is pervasive. It is unlikely that Strauss was bemoaning the Fuehrer’s suicide.  Rather he thought two thousand years of a great civilization had gone down the tubes.

Germany has survived and even thrived. German history warrants hope at the end of periods of deep distress.  TON may have been playing this for us.