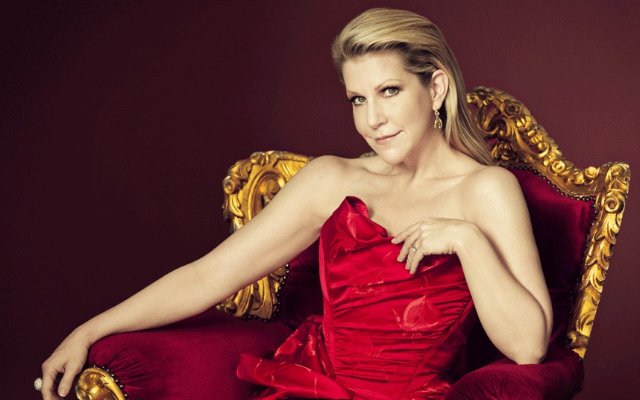 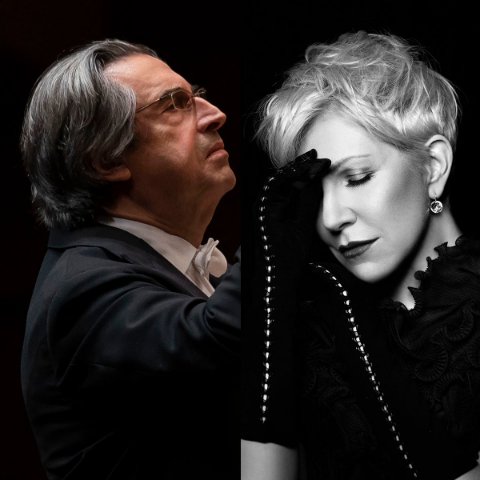 Thrilling moments of the New York fall music season include the arrival of the Chicago Symphony Orchestra at Carnegie Hall.  They do not disappoint.  The first concert brought forward the superb brass section of the Orchestra in an unjustifiably overlooked early work by Georges Bizet, Roma.  No one knows where the title came from. The work was initially undertaken in Rome  when the composer spent two years in the Villa Medici having won the presitgious Prix de Rome. Finally completed almost a decade later, Bizet came to call it a 'suite,' rather than a 'symphony.'  It is glorious and odd.

An introductory phrase heard over chords echoes throughout the piece.  The horns introduce it, quite uncharacteristically showing the way to the strings.  They continue to dominate an allegro which concludes the movement, rather than the traditional reprise of the start of the piece.

When Maestro Muti chooses a piece for performance, he completely commits to it.  Twice he hestitated behind the stage doors, waiting for the hall to settle down to the silence in which he wishes his music-making to be heard.  Finally he took to the podium. He is always worth the wait.

The horns are clear as a bell, yet also annunciatory.  Muti has the remarkable ability to make soft passages articulate, no matter what instrument is performing.

Following the intermission, diva Joyce di Donato swept on to the stage to sing Hector Berlioz' The Death of Cleopatra. Berlioz had submitted the work in the Prix de Rome competition, but did not win until the later Sardanapale.

Janet Baker, who made Cleopatra a signature role, once said, "We must dare constantly."  To her perfect production and presentation, Di Donato has added daring.  Now she is not simply a divine coloratura, but a great dramatic singer.  From the moment she took on the role of Dido in Berlioz' Les Troyens, she has extended her performance to wild new territory.

As Cleopatra, she wore an asp-like necklace.  Orange and blue silks surrounded a tight black bodice. She sings with vulnerability, yet the voice is full of pyrotechnic emotions. Frozen at the end in a death pose, her head is askew and her arm extended with claw-like splayed fingers.  The scene was as indelible as the impression of her voice.

Muti both nurtures and incites the score.  Between these two artists, there is a clarity of beat.  The two of them seem to be composing the music together in the here and now.

Respighi's Pines of Rome concluded the evening.  Some disparagingly label it 'movie' music. We have learned to appreciate composers of movie music like Bernard Hermann and Alexander von Zemlinksy.  Respighi's piece is dashing. Again the horns stood out. They even stood up in the boxes above the stage to add drama to the piece.  Recorded bird tweets might have been from Alfred Hitchcock.

What an evening of pleasureful sensory overload at Carnegie Hall.