James Hampton at the Smithsonian

The Throne of the Third Heaven of the Nation's Millennium 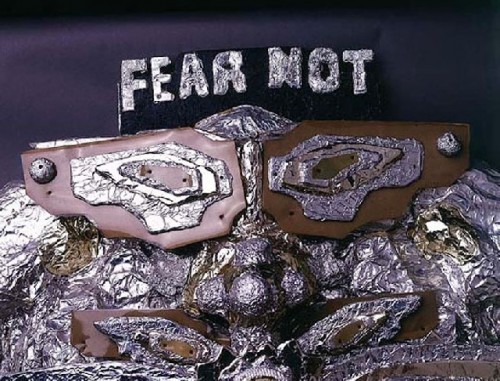 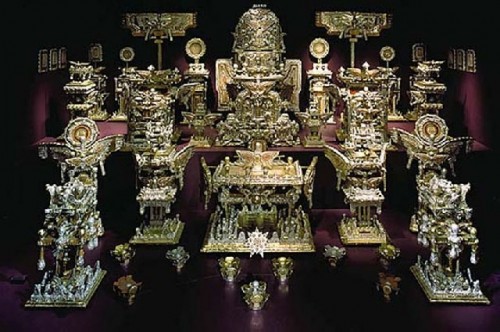 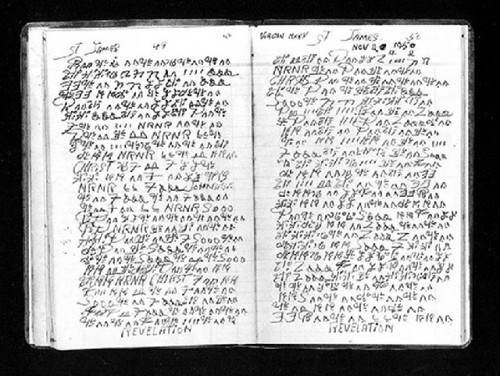 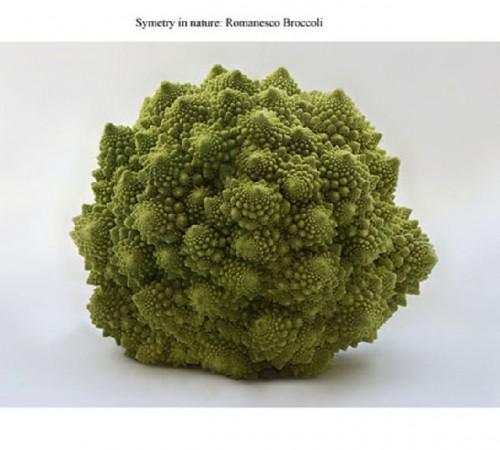 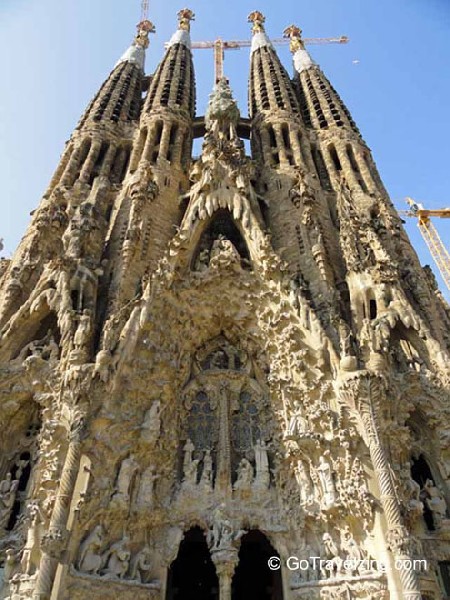 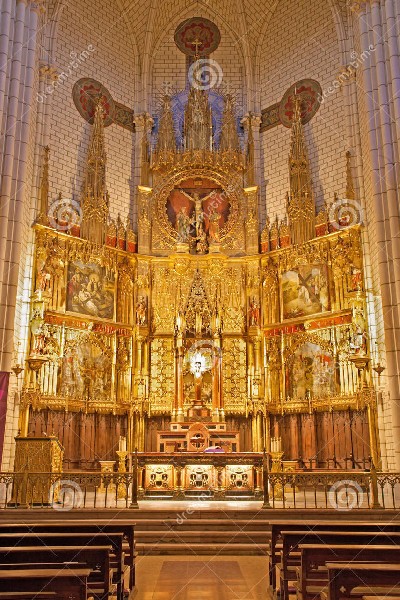 "During a brief coffee break from a dull meeting I wandered into the museum's vestibule (Smithsonian American Art Museum) where Hampton's throne is displayed. I was attracted by the glitter, and walked over.  Although I marveled at these ingenious constructions when I first saw Hampton's Throne in Washington, I was even more stunned by the clear and intricate concept of the ensemble. The symmetries are overpowering—and entirely consistent."

Hampton's sculpture The Throne of the Third Heaven of the Nations' Millennium General Assembly is considered to be one of the great works of American folk sculpture.

Although inspired by a deep religious belief--God had instructed him to build a throne room for Christ’s second coming--this artwork goes beyond religion. In the history of art and music, there are many great works of art that were inspired by faith. For example, Antoni Gaudi’s (1852—1926) architecture was guided by nature and religion. His buildings in Barcelona are unique and stand out from all other buildings in the city. The building materials he used such as ceramics, stained glass, forged ironwork, and carpentry, are instrumental in his highly individualistic style. The works of other artists such as Michaelangelo and Bach evoke a deep sense of beauty and deeply felt emotion. Their faith did not detract from the universal beauty and emotion; on the contrary, their works gave great pleasure and inspiration to millions of people.

Hampton’s Throne was painstakingly constructed out of countless bits of cut out tin cans, aluminum foil, paper, cardboard, nails and furniture. Working alone in the late night hours after finishing work at his job in an unheated garage he rented, he would arrange and rearrange the cut out pieces until he satisfied his inner vision. These pieces served as the elements or the words of his private grammar. And like a computer programmer who manipulates virtual bits to create a coherent pattern, Hampton created a coherent 3 dimensional altar—the whole is greater than the sum of its parts.

The artistic ingenuity of transforming common objects into uncommon form is not new. Sometime it is whimsical like Picasso’s bicycle seat that he transformed into a bull’s head, and other times, as in the case of Hampton, it is governed by what one can afford. In his own way, he too transformed commonly found materials into a unique sculpture and new meaning.

The material bits without a contextual frame of reference are mere garbage. But an imaginative and focused artist will create order out of chaos. In Hampton’s case, symmetry is a striking visual order.

Symmetry is universal. Humans and other animals evolved to use patterns to help them deal with a chaotic world. "We are a pattern seeking species and highly attuned to symmetry and often use it to gauge beauty and health.” Infants, for instance, prefer symmetry for them symmetrical faces are more attractive. No wonder we are awed by the beauty of altars, cathedrals, flowers, and works of art, to name a few.

For 14 years, Hampton had been building the Throne using various shimmering metallic foils, old furniture, pieces of cardboard, old light bulbs, shards of mirror and old desk blotters. He had pinned it together with tacks, glue, and tape. The centerpiece of Christ's throne is flanked by a section on the right side that refers to the New Testament and on the left that refers to the Old Testament. The large pieces are mounted on platforms and old furniture such as an armchair, and a table. He scavenged his neighborhood for gold and aluminum foil and cigarette boxes, wine bottles, kitchen rolls, and light bulbs. And he often used a child's wagon to haul away the treasures he found in garbage dumps of government buildings.

It’s hard to uncover Hampton’s intuitions or the thoughts processes that went into the making of the Throne. His 112-page notebook, titled “St James: The Book of the 7 Dispensation” offered no help. It was written in his personal code, which no one was ever able to decipher.

James Hampton (1909–1964) was a black man from Elloree, South Carolina. He worked the evening shift as a janitor in different public buildings. After he finished his janitorial work at midnight, he would than work at his rented garage for five or six hours more.

Hampton died of stomach cancer on November 4, 1964, at the Veteran's Hospital in Washington DC.  He never married.

The Throne is now at the Smithsonian American Art Museum.

The Throne photos courtesy of the Smithsonian Art Museum.