Mandy Greenfield Out and Jenny Gersten Back In 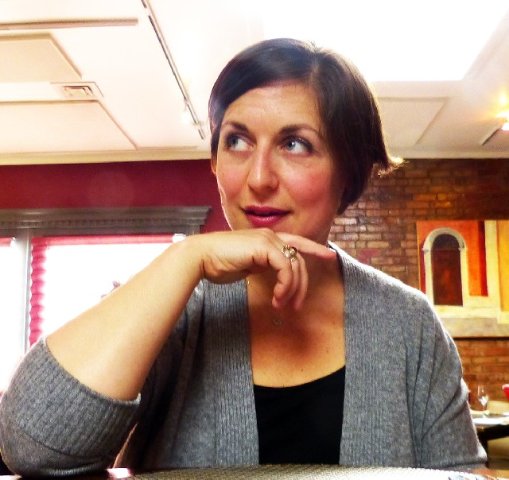 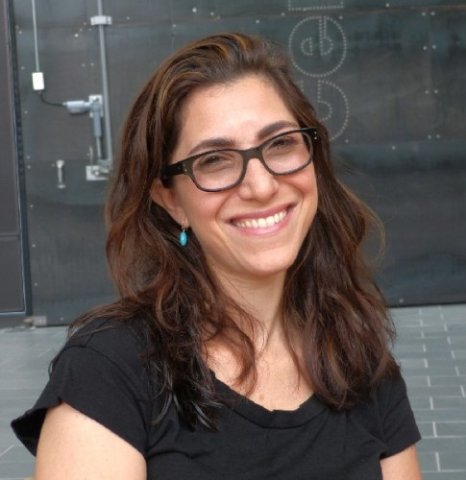 Mandy Greenfield joined the Williamstown Theatre Festival as artistic director in 2014. Her tenure entailed many new works with a focus on aspects of social justice. Her productions received awards and went on to be further well reviewed. In the current context of theatre her programming was ahead of the curve as notably woke.

With support of the board she served for seven seasons which was notably longer than the three-and-out pattern for her predecessors (Roger Reese, Nicholas Martin who died, and Jenny Gersten).

Coping with the Covid epidemic has been particularly challenging.

This past season there was media coverage of miserable working conditions for the crew with outdoor productions. This included a musical Row created in the reflecting pond of the Clark Art Institute. Entire days of rehearsals were cancelled because of rain and thunderstorms. This meant longer hours for an exhausted crew on days with clear weather.

There was a walkoff of the tech staff not just over weather conditions but disparity between actors and how the rest of the crew was treated.

Today WTF announced that Greenfield resigned recently and some eight years later her predecessor, Jenny Gersten returns as interim director. She will produce the 2022 season.

Board chair Jeffrey Johnson stated that "As we take the next step to the future, we want to thank Mandy Greenfield for all the work and support during her time here; and we wish her the best luck on her next artistic journey. The Board is thrilled to welcome Jenny Gersten back to our community. She has a track record for success here and close relationships with all our stakeholders. After eight years away she also brings new, dynamic ideas. This balance will allow us to remain focused on our mission to be a generative force in American theatre by concentrating on new work and reimagined revivals, robust training for emerging theatre professionals and engaging a diverse theatre community onstage, offstage and in the audience."

Significantly, Johnson made no mention of Greenfield's many innovations and accomplishments for WTF. She initiated changes that were unpopular with audiences and the media. For the first time there was a surcharge for attending opening nights and their once festive and generous parties. Press night was shifted away from openings. Greenfield terminated press conferences and there was limited access to regional media. While presented in the Berkshires she appeared only to be interested in New York, its producers and media. The board appeared to support this strategy for as along as it was successful. Undoubtedly production problems and labor issues this past season factored into the circumstances of her departure.

When Gersten left it was surprising that she took a position at the High Line and a step away from theatre. At the time it seemed that she would inevitably return to her first love. At WTF there were growing pains for her. Now she returns with maturity, experience and expanded vision. While Greenfield's programming was often extreme and a step ahead of audiences we anticipate more balance with the next season.

"The opportunity to come back to Williamstown is a genuine honor and the right challenge for me at this time in my career," Gersten said. "I look forward to being part of the ongoing evolution at Williamstown Theatre Festival and working with the board, staff and community to imagine a paradigm shift which fosters values to make the theater a thriving home for artists and audiences for many years to come."

Jenny Gersten is an independent producer based in New York City. She has produced several independent projects, including the immersive Off-Broadway production of Sweeney Todd and a "live cinema" series of workshops written and directed by Francis Ford Coppola. From 2015 through 2020, Gersten was a consulting producer for the Performing Arts Center at the World Trade Center.  She previously served as executive director of Friends of the High Line, and through the summer of 2014, she was artistic director of the Williamstown Theatre Festival, where she also held the position of associate producer from 1996 to 2004. Prior to that, Gersten was associate producer of The Public Theater, artistic director of the theater artist collective Naked Angels, and director of marketing and development at The 52nd Street Project. Gersten served as a Center panelist for Re:imagining Recovery grants in 2021. She was the panel chair for Performance in 2018, a panelist in Performance in 2016 and 2015, and an LOI panelist in 2016.