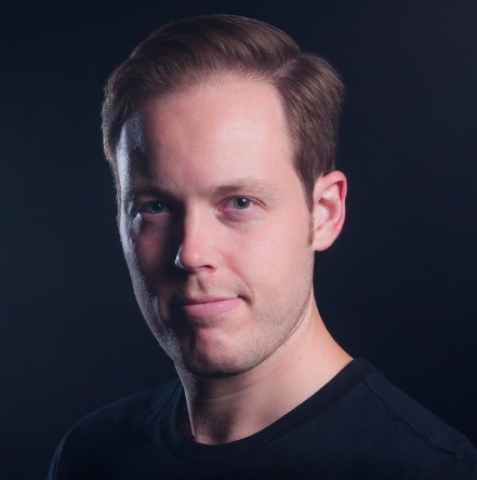 Ryan Thorne sings in such a lovely bass baritone that you almost overlook his matinee idol good looks. 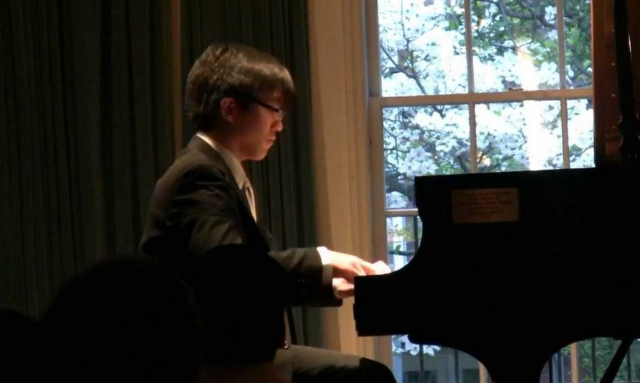 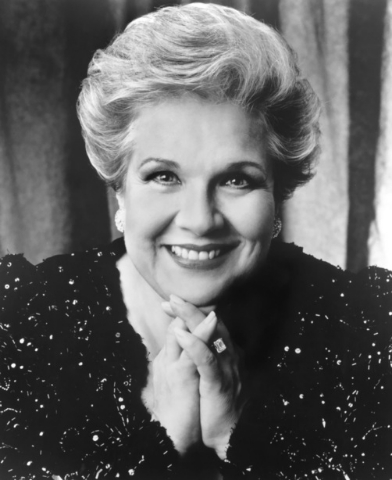 We went on a grand adventure with the young bass baritone Ryan Thorn at St. Michael’s Church on the upper west wide of Manhattan. Accompanied by the brilliant Andrew Son, Thorn began with songs of Rachmanioff.  Thorn has studied with Vladmir Cherkov at the University of Southern California and this may account for his extraordinary diction in Russian.

Thorn has a big voice, which ranges easily into its bass.  He is expressive, and dramatizes the emotions of the songs he sings.  In the Mahler Lieder eines fahrenden Gesellen, he released the pain of Mahler's musical character, who uses the composer's words and melds them perfectly with the musical phrases.

The traveling theme was taken up in the Ralph Vaughn Williams Songs of Travel, in which again Thorn's diction was notable.  English can be a difficult language to make beautiful, but in selecting the poems of Robert Louis Stevenson to set to music, Williams found a musical poet.  Thorn takes full advantage of this.

Andrew Sun performed in a Marilyn Horne master class earlier in the year.  At that time, Horne suggested that he play an introduction at a much slower pace than he ever would have imagined.  Extending notes until they were almost unbearable, the magic of lento becomes clear. The listener wishes a note would last forever.  Horne had laughed: "When you pass the age of eighty, you want everything to go slower and slower."

Now, Sun lingers over the ends of phrases, and sometimes their heights. His lentos are always appropriate and often exceptionally lovely.

Horne herself was at the concert and spoke before the second part of the program began.  We cannot have enough wonderful singers, she said. There are so many songs.  And listeners like the audience at St. Michael's appreciate the form.

Thorn ended with Some Enchanted Evening, and that it was.