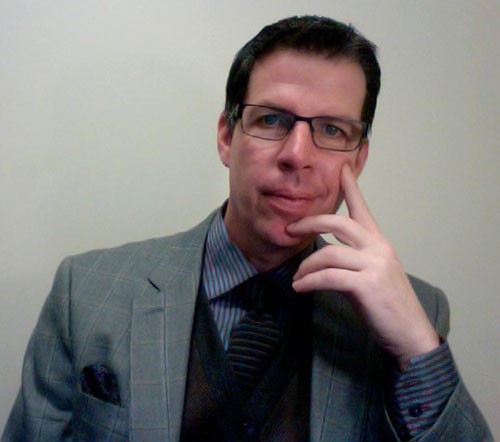 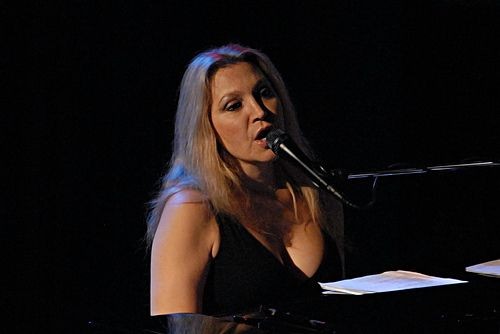 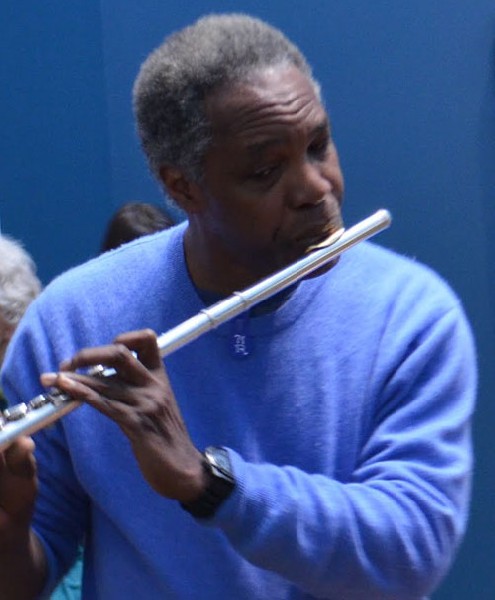 Rodney Mashia, singer, songwriter, guitarist, flautist will share his process at the first Art Tea of the season. 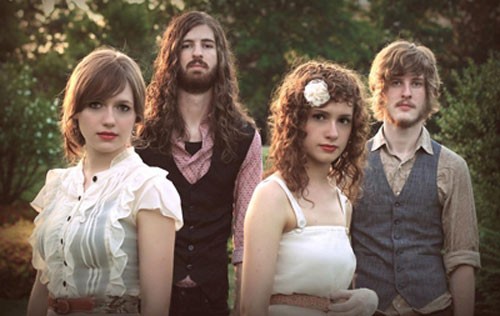 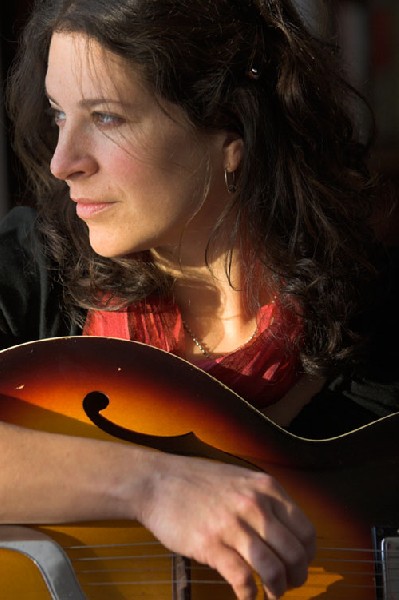 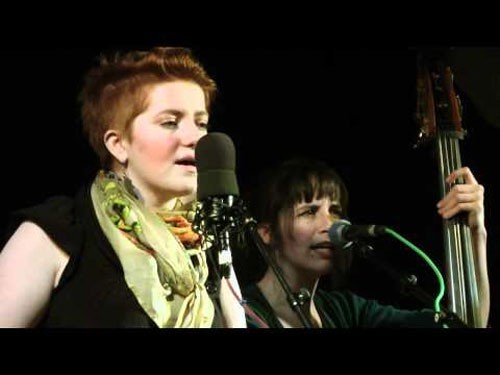 Late last Spring, Sean Hunley surprised me with the news that he had resigned as Director of the Eagle Hill Cultural Center.  A short time later he posted a video on the EHCC site publicly stating his intention, his gratitude to the Eagle Hill and Hardwick communities for their support and a desire to spend more time with his family and return to regular classroom routines.

At that point, the 2012-2013 season schedule was firm and a search for a new director was in full process. Mid-summer I spoke with Sean once again and he reported that Paul Overton had been appointed to head the Cultural Center.

A few days ago I sat down with Paul to discuss the transition, the coming season and  speculations regarding programming in the near future at the Center. I found Paul to be forthcoming, open and enthusiastic about the vision and the challenges he faces in the coming years.

Paul comes to Eagle Hill from Duke University where for several years, with a Master’s degree in Technical Theatre, he has been the Production Manager for their extensive schedule of public performances. When I asked why he chose to come to Hardwick in favor of Duke, the response was immediate and definite.

“At Duke I was production manager, I wasn’t running the show and I have a lot of ideas of a creative nature that I had no way to implement. Doing sixty-plus shows there over the course of two, nine week semesters meant spending a lot of time just putting out fires and not leaving much time to follow any other pursuits. I liked the size of the theatre here and I liked the center’s connection with the community. I liked the number of shows and while this season was already scheduled, I look forward to exercising my own creative vision in the seasons to come.“

In response to a query about the schedule for the coming season which was set before he came on board, Paul said it is a “strong one.”

While Jazz tends to be a hard sell in this rural area, Sunday, Oct 7 will see one of the world’s critically and publicly acclaimed piano playing singers, Eliane Elias, fresh from Lincoln Center performances last weekend, here to launch the season. Eliane’s new CD “Swept Away” was released to high praise last week.

Prior to the performance, you are invited attend the reception, 5- 7pm, open and free to the public, celebrating the latest gallery exhibits, Quadrivium and Reveal.

The first Art Tea of the season debuts Wednesday afternoon at 4pm with singer-songwriter Rodney Mashia discussing his work and process. Pat Bock’s salon series has become a favorite fixture in this community and, while free and open to the public, reservations are required.

On the following Sat, Oct 13, the hall will ring with the harmonies and instruments of the Vespers a pairing of sisters from one family with the brothers of another with a repertoire that tends to tap into spiritual depths and remain relevant to contemporary life.

Kris Delmhorst, a Boston based singer-songwriter caps off this month’s performance schedule with two shows on Friday night, Oct 26th.

Later this Fall, the Gilbert Players tackle The Wizard of Oz, and my favorite contemporary string band, Joy Kills Sorrow brings their remarkable talent to the Eagle Hill stage. I know the large contingent of local though non-professional pickers are going to go wild for this performance.

Follow this link to the full Eagle Hill season’s schedule.

I asked Overton what he envisioned in the future for the Cultural Center.

“In the future I want to strive for some kind of 'story-arc' to a season’s programming. It might be geographical, it might be historical, it might be traditional, but in some way a cohesive theme that binds the program together, whether it is obvious to the audience or not.”

On one of his web postings Overton mentioned an intention to expand programming at the center in the future. Asked to expand on his comment he responded, “I hope to initiate a film series in the Kresge theatre programming foreign and classic films, I want to add Country and World music genres to the programming, I would like to offer additional lectures akin to what, if you are familiar with them, you might expect from Ted Talks on the web.

“In general there are three questions I ask myself regarding any programming. Does it serve the community, does it serve the center, and does it serve students? The latter is very important to me. I want to try and break down the barriers that many of the students here seem to feel exists between the Cultural Center and themselves. I want them to come to understand that art is important and relevant to them and their everyday lives.”

We wish Paul a long and successful tenure and look forward to the developments he will bring to the Eagle Hill program.