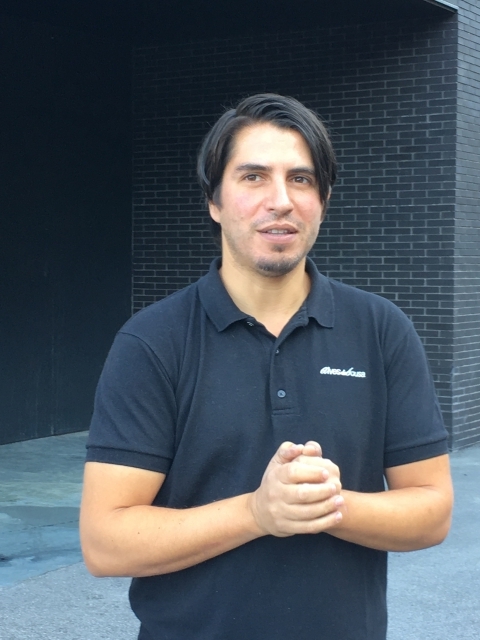 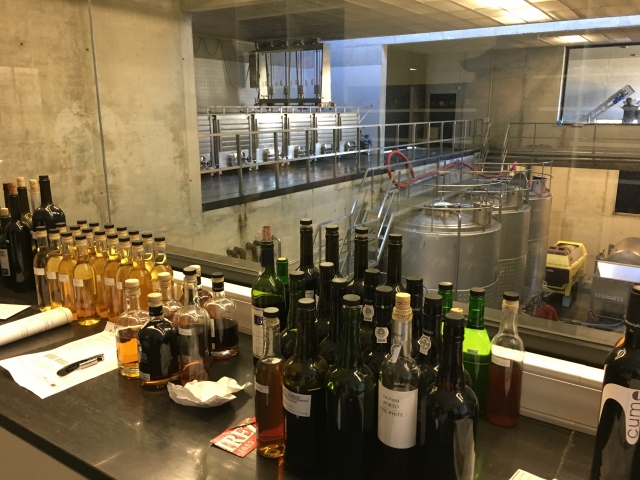 View from the Labratory 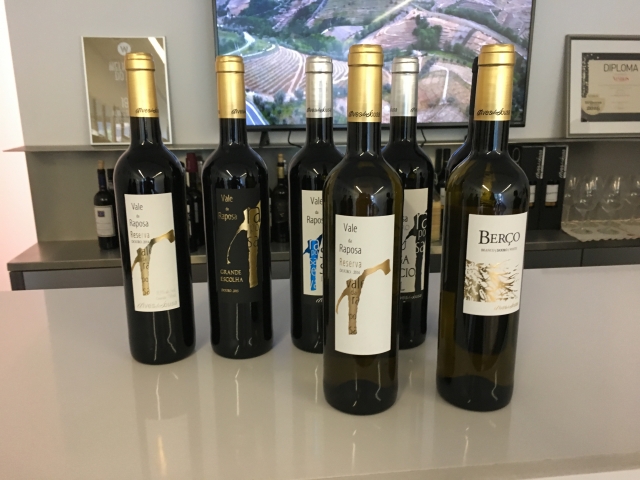 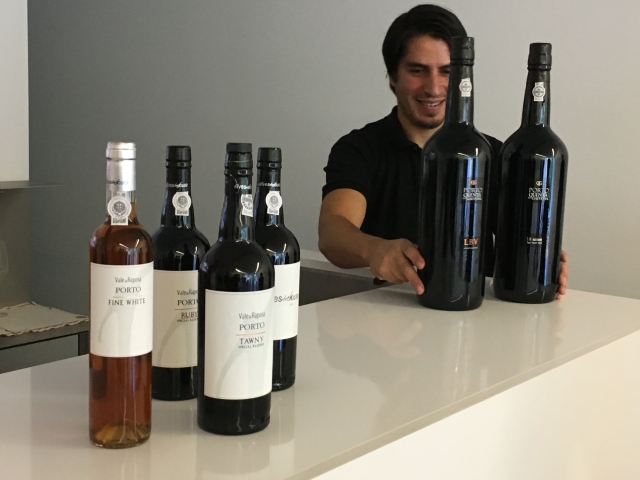 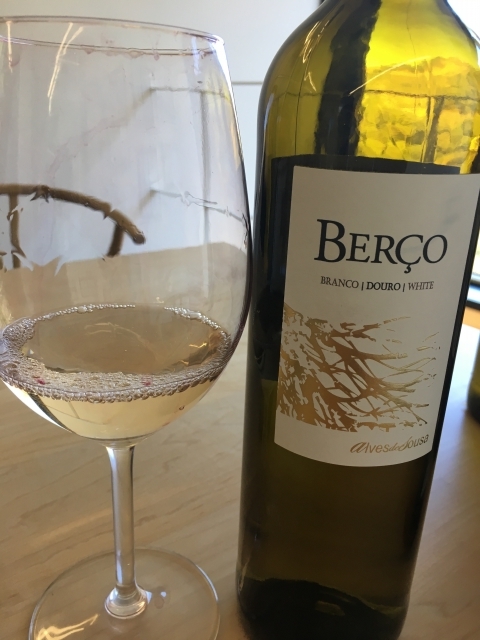 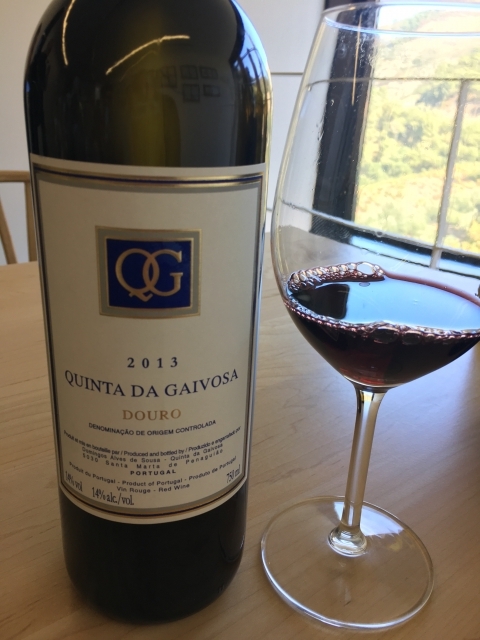 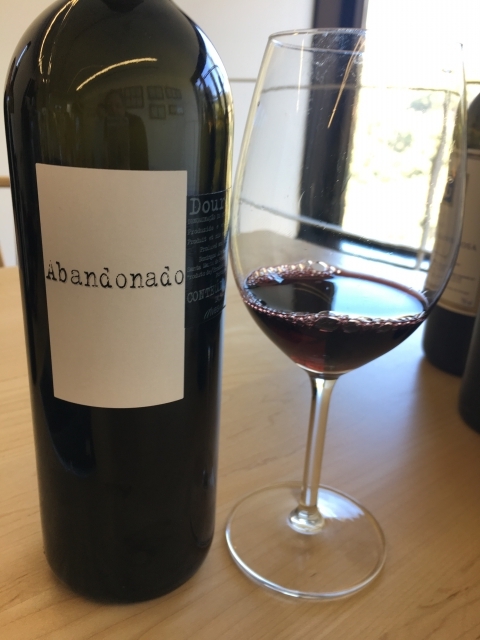 Family winegrowing and winemaking traditions began with the grandfather of Domingos Alves de Sousa, known to many as Portugal’s finest winemaker. The family’s journey is now led by his son, Tiago, who preaches to understand his families wines. Only grapes from the estate can be used because of the diversity of the terroir and the plethora of  varieties grown on the estate.

Alves de Sousa has been recognized and awarded special distinctions and has been honored by fellow Portuguese wine producers.

Visiting the hillside compound of Alves de Sousa, in the Baixo Corgo region,  made one feel like they were in outer space. The black building emerges silently as part of the landscape.

Created by architect Belem Lima, the visitors center and winemaking facility, Quinta da Gaivosa, gives way to the future. Built as both a production center and visitor’s center, the dual purpose buildings function is to transform the harvest into wine, bottle and age the wine, then show the finished product to the world, partly through the tasting room in the visitor's center.

This compact operation is headed by Tiago  who has windows in every area, so, he could keep an eye on every part of the operation. He was quick to say that if any problems arise, he would be the first to respond. The window from the laboratory has views of the vineyards as well as the stainless steel vats and wooden casks. The building was designed and built into the earth to ensure consistent temperatures while aging the wine. Another reason that the wines age at the correct temperature is that the black brick is lined with mineral wool insulation that passively controls the temperature inside the complex.

Sampling the wines that began five generations ago was a privilege that Tiago gave our small group. He opened bottle after bottle, emphasizing that all of the grapes were grown on their estate and the wines were made, stored and bottled by them. The results made me rethink why previously I hadn’t run across these masterpieces.

Tiago said that ‘harmony’ and the focus on ‘little details’ are what sets Alves de Sousa apart from others.

For me, it is difficult to have a favorite wine from this vineyard. Sure, I ‘felt the schist’ in the 2013 Abandonado and swore that it was the best Portuguese ‘red wine I have ever tasted.’ And the 2013 Quinta da Canosa impressed my palate with its 80 year old vines and over 20 grape varieties in the red blend.

As far as whites, the 2012 Berco, a wine made by Tiago as a homage to his father was a show stopper.

The diversity and high quality of this operation shined magnificently with Quinta da Comosa, a 20-year-old Tawny Port.

If you have the opportunity to purchase any wine produced by this outstanding producer, take it, as the quality and consistency is unmatched, generation after generation.