Brilliant Performances About Church and Humanity 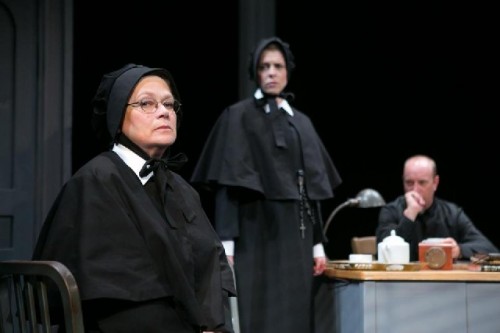 Karen MacDonald, Kathryn Myles and Gabriel Kuttner in Doubt at the Stoneham Theatre 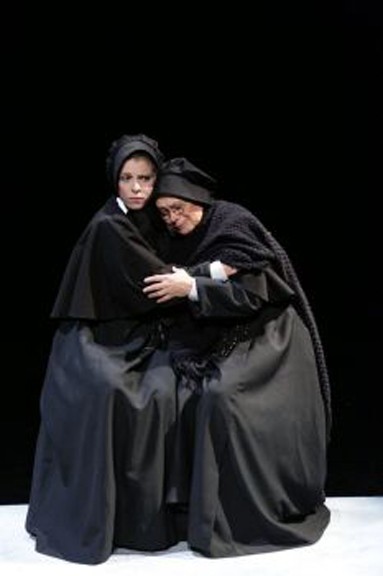 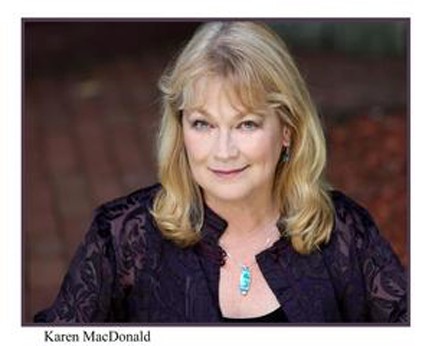 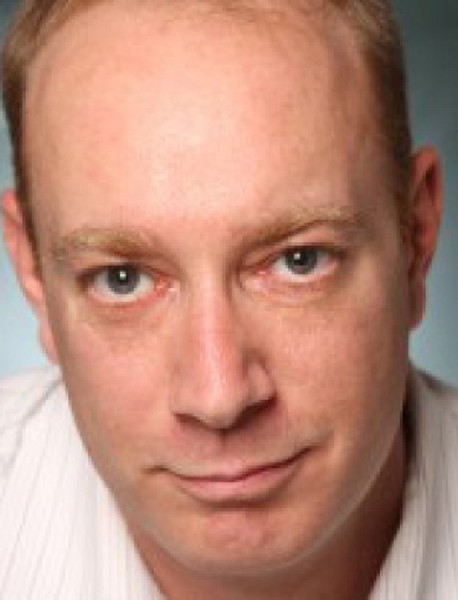 In his Pulitzer Prize- and Tony Award-winning play Doubt set in 1964 in a Catholic primary school, Playwright John Patrick Shanley narrates a theme that exquisitely balances provocation with conviction as well as Catholic tradition and authority.

The seemingly cold heart of the play is centered on Sister Aloysius, the self-righteous principal of St. Nicholas School. Played with a subtle incandescence by Karen MacDonald, the rigid, intimidating sister is a senior educator steeped in both religious and teaching traditions. She is absolutely and sternly confident in her heartfelt convictions.

As the old fashioned Sister Aloysius, a Sister of Charity of the order founded by Elizabeth Ann Seton, MacDonald makes us see not only the self-confidence, but the pride in her indepth knowledge of her students’ abilities. This is reinforced by the sister's feeling about her acute understanding of human nature. All this is further underscored by her sense of duty.

Following great actresses Meryl Streep (the film) and Cherry Jones (on Broadway) as the quite unlikable and initially cold and bullying Sister Aloysius, MacDonald adds her own stunning craft to the role. She brilliantly flashes occasional glimpses of vulnerability and even humility with a subtle change of tone or sympathetic glance or gesture.

The actual plot of the narrative revolves around Sister Aloysius' suspicion of the seemingly too good to be true, affable Father Brendan Flynn (wonderfully portrayed by Gabriel Kuttner) to be something other than he seems. Notably this is his showing too much interest in a 12 year old male student. To add to the boiling cauldron, this particular student happens to be the only Black student in the school.

The senior sister's case is made even more solid when the rookie Sister James (sensitively played by Kathryn Myles) tells Aloysius that something seems to be out of the ordinary between Father Flynn and the student.

Conversations that often become confrontations develop the story. Besides the balance of power between Sister Aloysius and Sister James, there is the interplay between the nun and the priest as well as the nun and the parent of the child in question. These dialogues add to a layering of motivations and increasing sense of righteousness.

Throughout, there is the overwhelming aspect of the Catholic Church’s hierarchy. Both as institutional power and institutional coverup, this dark Church presence adds to the dramatic tension. But somehow Sister Aloysius perseveres toward her goal of removing the supposed role model Father Flynn.

This is further in evidence at a meeting with the student’s mother (played with dignified anger by Miranda Craigwell) when Sister Aloysius insists on her righteous quest. And this is despite the mother’s insistence that the real major issue is not what it appears to be at all to the stern, unflinching principal.

Though Stoneham Theatre is a small house with approximately 250 seats, the stagecraft was excellent. The sculptural set by JiYoung Han was spare yet flexible. The lighting by Chris Fournier and the costumes by Rachel Padula-Shufelt wonderfully illustrated the time and place. And sound by David Reiffel gave another dimension to the staging.

As there is no neat bow with which Mr. Shanley and adroit Director Lowans tie up the play, Doubt leaves  certainly doubt, and it never allows for the audience to be clear and comfortable in its resolution. With a wonderful cast, especially Karen MacDonald, this was a theatrically powerful and outstanding play about conviction, coverup and conscience. Its setting, 50 years ago, somehow mirrors our own questioning and often cynical time.