Part of a Series: Berliner Festspiele 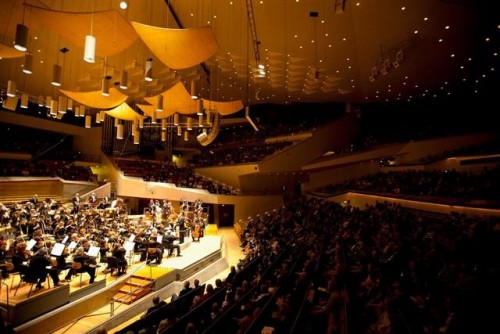 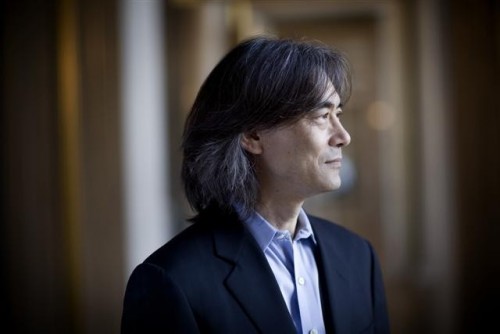 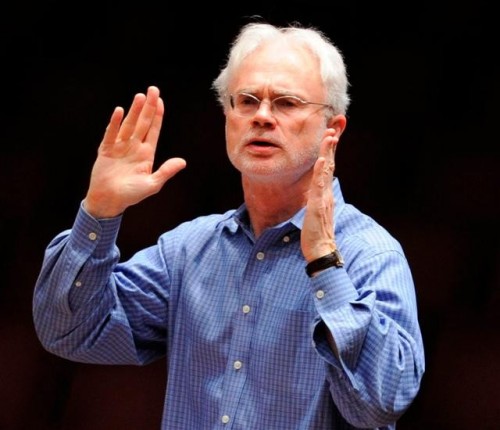 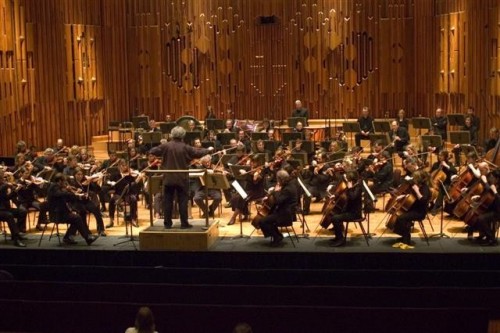 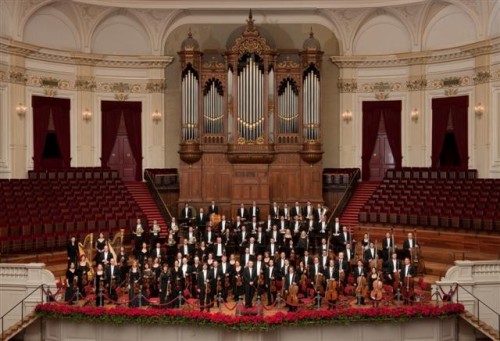 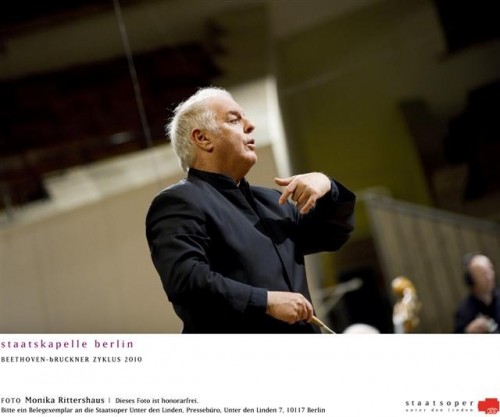 The Summer is drawing to an end and the cultural season in Berlin is about to unfold. The most important and largest cultural institution for international events, the Berliner Festspiele in cooperation with the Foundation Berliner Philharmoniker is, again, offering a unique treat to contemporary music lovers worldwide.

For twenty days, from August 31 through September 18 the Musikfest 2012  presented and highlighted American composers.  In 25 performances, mainly at the wonderful Philharmonie, but also at the Konzerthaus Berlin, the Akademie der Kuenste and others, audiences were offered an outstanding presentation of mostly contemporary American music by 30 composers, performed by 24 internationally renowned orchestras and 60 soloists.

Center stage was the homage to John Cage in honor of his 100th birthday.  His orchestral composition “Apartment House 1776” together with “Atlas Eclipticalis” lead by Peter Rundel was, arguably, the least familiar of all works presented at the festival, but was applauded by Cage fans with enthusiasm.

Kent Nagano conducted the Mahler Chamber Orchestra in the opening concert with music by Charles Ives.  Arnold Schoenberg’s “Moses and Aron” played by the SWR Sinfonieorchester under Sylvain Cambreling was received enthusiastically, and  John Adam conducted his 1987 opera “Nixon in China” with the BBC Symphony Orchestra to the joy of the audience. The Concertgebouw Orchestra, Amsterdam, under Mariss Jansons triumphed with Arnold Schoenberg’ s “Survivor From Warsaw” and Edgard Varèse’s “Amériques” while Daniel Barenboim and his Staatskapelle Berlin played Anton Bruckner’s “Symphonie Nr. 9.”

The St. Louis Symphony under David Robertson, the second oldest classical orchestra in the USA, performed at the Musikfest for the first time. The evening turned into a huge success for the highly improbable combination but fabulously executed program of Elliott Carter’s “Holiday Overture,” Ludwig van Beethoven’s “Violinkonzert D-Dur, Op. 61” with the solos by the superb violinist Christian Tetzlaff, and ending with George Gershwin’s “An American in Paris.”

The Berliner Festspiele outdid itself with the presentation of this Musikfest.  It accomplishes what it set out to do: To further familiarize Berlin with the variety, depth and breadth of the American music scene.  The introductions preceding the performances were standing room only and the response to the music was generally enthusiastic.  What else can be asked?