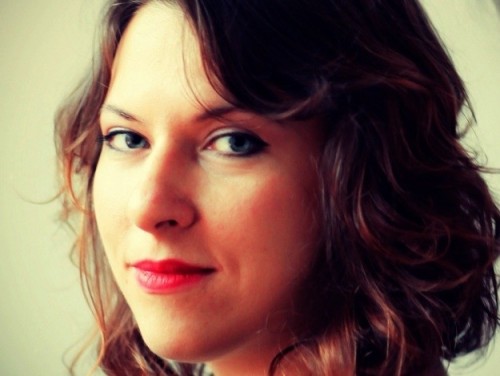 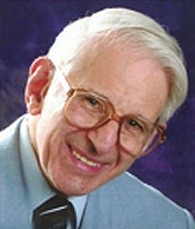 James Cohn, a man who was born to compose, or write as he calls it.

Musicians like Joe Rosen will keep all forms of music alive. Monthly or bi-monthly, in a lovely, open salon that seems to hover over the Hudson and the setting sun, Rosen gathers together special young musicians as they begin their careers in music, or continue them even if they have to have a day job elsewhere.

To inaugurate his fall season, Rosen was on clarinet, Sonna Kim on the cello and Taisiya Pushkar at the piano.

Several unique listening experiences were presented. A trio by James Cohn started the program. Cohn is a Juilliard graduate who spent most of his working life as a plagiarism expert for ASCAP, the American Society of Composers, Authors, and Publishers. His own music is very much his, and he is unabashed in creating sounds that appeal to the ear. A kind of jig, which Beethoven displayed in his Opus 1, No. 3 in the program, rocked through the Allegrettto fluendo. These two terms are not often used together and signal Cohn’s special style: sensual, attractive, palatable and captured delightfully by the instrumentalists in too brief moments.

Rosen introduced Pushkar as a PhD who had earned her right to talk. She explained that the Beethoven was very early.  Haydn had told the composer that no audience would get pleasure from it. The seeds of later Beethoven Sonatas are clear. The trio performed briskly, with a tip to Haydn and Beethoven's later work. Pushkar guessed that Haydn’s remark came from jealousy!

In both the Beethoven, and the Brahms Trio Op. 40, which followed the intermission, this group performs sometimes on cello when a horn is called for, and the clarinet when the line was written for violin.

In familiar pieces, this cues up the ear. You are forced to pay more attention, not because the melodies and harmonics are unfamiliar, but because the voices you are hearing are not standard.

Rosen often does this in planning his programs. Pushkar explained that he has played all the chamber music written for clarinet over and over and is looking for new horizons. For the audience, it gives a fresh opportunity to hear a composer, perhaps not as he intended, but surely in a novel listening treat.

Musicians with a little space around them often perform together for their own pleasure. What Rosen does is extend music’s embrace.   Musicians are given a chance to perform not just for themselves but also for others. Audiences are reinforced and developed. What better way to signal that music should be integral to all of our lives?

Symphony orchestras are committed to new compositions. Like Rosen, they often perform them before the warhorses any audience will come and stay for. Often, like this Rosen program, they discover a new treat, a composer they had not known and will surely remember.  Ear-opening, mind-opening pleasure.