The Old Mezzo by Susan Dworkin 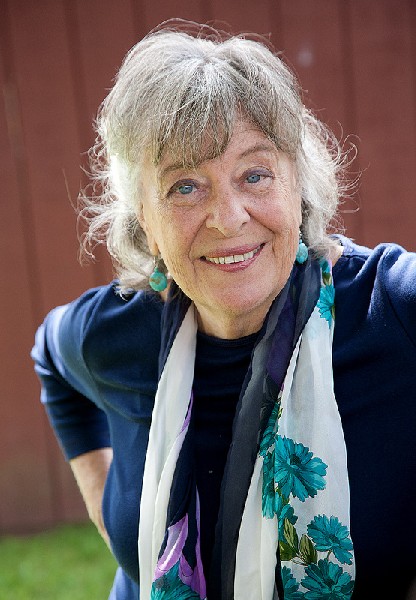 Susan Dworkin will premiere a new play with WAM. 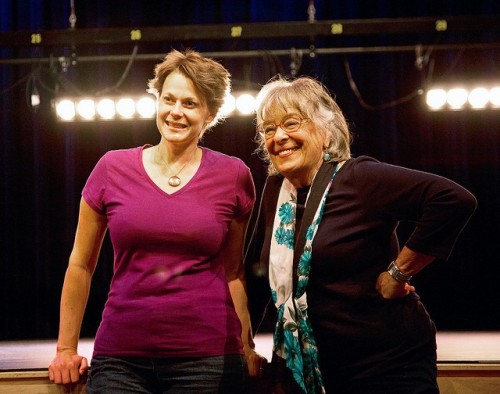 WAM Theatre’s October 12-28 World Premiere production of The Old Mezzo by Berkshire based playwright Susan Dworkin will feature professional actors from Berkshire County and the Pioneer Valley in Western Massachusetts, the Capital Region of Upstate NY and beyond. It will be performed at the Berkshire Museum in Pittsfield.

Eileen Schuyler of the Capital Region (NY) will play the title role of Alyssa, the old mezzo. Ms. Schuyler has worked with professional theatres across the Capital Region and beyond including Stageworks/Hudson and Capital Repertory Theatre, most recently in their critically acclaimed production of 33 Variations. Ryan Winkles of Berkshire County will play Joe, one of Alyssa’s students. Mr. Winkles is familiar to Berkshire audiences for his many notable and wide-ranging roles at Shakespeare & Company, most recently as Ferdinand in The Tempest. Rylan Morsbach will play Billy, another of Alyssa’s students. Mr. Morsbach is from the Pioneer Valley and wowed audiences in the summer of 2011 with his tour de force solo performance in Pauline Productions Scaramouche Jones. Alyssa’s other two master class students will be played by Erin Ouellette of the Capital Region, graduate of Shakespeare & Company’s Conservatory and recently seen at Hubbard Hall in Amadeus, and Elizabeth Donnelly, a Connecticut based actress with credits ranging from Hartford Stage in CT to Stoneham Theatre in MA. Both Erin and Elizabeth were part of WAM Theatre’s sold out 24hr Berkshire/Capital Region Theatre project held in April at Shakespeare & Company.

The Old Mezzo concerns the political awakening of a great opera singer. Alyssa, the old mezzo, is driven by the recent death of a famous conductor to teach a master class concerning the Politics of Singing. The class becomes a play within a play where we revisit important scenes from Alyssa’s past. She has assigned parts to four of her students and as the exercise unfolds, we see how Alyssa had to risk her fame and success to preserve the freedom that is so essential to the arts. By the end of the play, through a surprising connection to recent events, the importance of politics in art is revealed.

Tickets, ranging from $15-$25, can be purchased by calling 1-800-838-3006 or online at www.wamtheatre.com. The production runs October 12-28 at the Berkshire Museum at 39 North Street, Pittsfield, MA, playing Friday and Saturday nights at 8pm and Sunday at 5pm. In keeping with WAM’s double philanthropic mission, the beneficiary for the production will be Berkshire-based Shout Out Loud Productions, a non-profit helmed by Jeanet Ingalls that takes action to address sexual trafficking. Shout Out Loud will receive up to 25% of the box office proceeds.

The Old Mezzo is written by Berkshire based playwright Susan Dworkin. She is best known for her books The Viking in the Wheat Field and The Nazi Officer’s Wife as well as her play All Day Suckers. She was also a finalist for the Susan Blackburn Prize in 1980-1981 for her play Deli’s Fable. Dworkin was one of the original writers and editors at Ms. Magazine.

Gloria Steinem, when asked about Ms. Dworkin, recently said, “As a writer and as a human being, Susan Dworkin has always had the ability to draw us into new dreams of justice, and to make them irresistibly practical, humorous and human. She makes clear that progress and pleasure go together.”