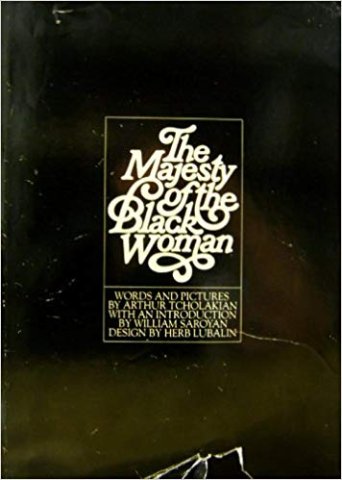 A book by Arthur Tcolakian. 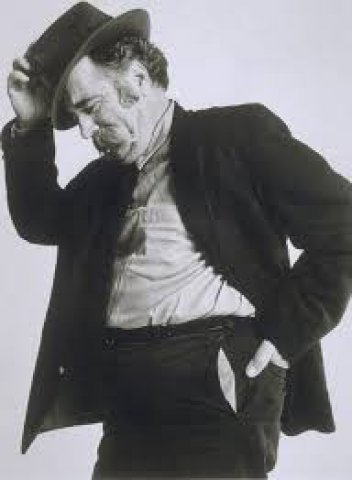 When I came back to Boston from Paris in the late '70s I rented a studio space in East Watertown. I found myself surrounded by an Armenian community not far from where I grew up. It had been rejuvenated by an influx of Armenians escaping the political turmoil of Iran and Lebanon. One of my neighbors was Richard Tashjian, the founder of the Armenian Artists Association of America a group of mostly New England artists of Armenian extraction that banded together to bring their work to the attention of the larger Boston community. With my Armenian heritage I qualified as a member and joined the group.

Richard had developed connections with Soviet Armenian artists. Over the next few years I was selected twice to exhibit there and eventually had work included in the collection of the Museum of Modern Art in Yerevan.  For the most part I participated in local shows in Armenian Church basements. It was at one of these shows I met Arthur ”Harout” Tcholakian. A photographer born into a family of photographers in Jerusalem, he had immigrated to New York where he became a highly successful fashion photographer. He was at that time trying to leverage that success and I assume the money he made in the world of high end fashion to do photographic essays on topics that had more social import. “The Majesty of the Black Woman” was very successful. His book on Soviet Armenia was paid for out of his own pocket and I don’t think found much of a market. However, I am unaware of any other books that dealt with the life of that strange mixture of Armenia and Communism that was the Soviet Socialist Republic of Armenia.

I recall expressing some embarrassment to Arthur at showing with the AAAA in that church basement. Only a handful of the artists could be considered professional and many indulged in an Armenian predilection for Picassoesque cubistic language in. He seemed disturbed by the distinction I was making between professional and amateur which was reminiscent of the attitude of my late friend Addison Parks, who often cringed at such distinctions.  Arthur said we would go through the show painting by painting and try to figure out how each one worked. It was a lesson in humility and acceptance of the variety of human artistic expression. Moreover, it voiced a visceral reaction on his part on how preconceptions can limit our understanding of what is really in front of us. It was an acceptance of the moment without the boundaries of labels like professional and amateur.

We became friends. I often visited him where he lived in the Queens NY. The apartment was illuminated with high wattage bulbs that eliminated all shadows. It was like Arthur, a man of high wattage intensity. On the wall was a world map that made one think we were in some military HQ. He stayed up all night as most of his communications by telephone were with countries, which were awake while we slept.  He was a globalist before the word was invented. We discussed so many issues related in particular to the survival of the Armenians. We would talk for hours on end. Once for 24 hours straight. Arthur never seemed to need sleep.

His notion of the “moment” is intriguing to me. The moment is where you can change the course of events. It was strangely expressed in one incident involving a plumber who came to do a repair on a drain in his Queens‘ apartment. It was routine of course but for Arthur nothing was routine. He asked the plumber who was Hispanic if he knew the traditional Puerto Rican song about the chicken. He hadn’t. Are you sure? replied Arthur. He gave him a few words of the song and started to hum a tune. He kept pestering the plumber to recall the song. Before long the fellow started singing a song that he now seemed to recall and we joined in. It turns out the song does not exist. Was he mocking in a mean spirited way the susceptibility of the plumber to be coerced into pretending to know the song? Or was it again the unwillingness to accept anything routine.

I remained with Richard Tashjian’s group into the 80’s missing out on one trip to Armenia he organized with the Soviet Republic, because of its coincidence with a new teaching job. Apparently those visits were phenomenal, full of arak fueled discussions despite the omnipresence of spies. The ministry of culture had money for the American Armenian artists visit and even paid for the trip abroad.

When I moved to North Carolina, Arthur had already moved to DC into a spacious contemporary house in Wolf Trap. He was remarried and was working on some major projects, all related to getting into the international scene to which he felt he had better access via Washington. How he paid for his lifestyle was always a mystery? I vaguely recall his referencing of a Middle Eastern financier.

On what was to be our last visit he invited friends over for a large feast. It became clear at one point in the middle of the meal that most everyone at the dinner table came from a different part of the Mediterranean: Arthur from Jerusalem, another from Alexandria, a third from Lebanon and my wife Alix from Morocco.

He was only in his 50’s when he passed away. He often repeated a saying that for me summed up his view of life: as artists we have to purge ourselves of the shopkeeper. We must maintain constant vigilance against the mentality of the accountant where all has to tally. He was a risk taker and a believer in the twinkle of the eye where you transcend your past to turn that instant toward the future. While people around him were trying to add things up or to add him up he was dancing a pirouette leaving us behind as he leapt into the unknown.