A Copper in BBC Hit on Netflix 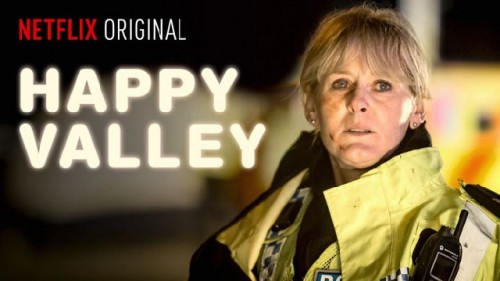 A hit show from BBC. 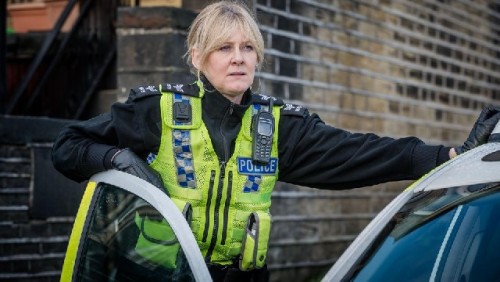 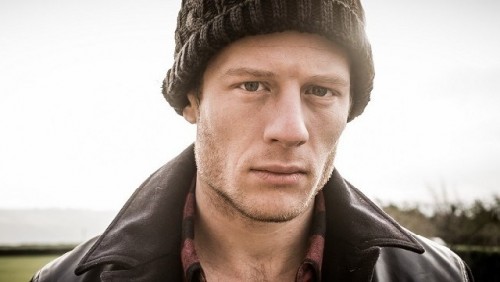 James Norton as Tommy who raped the deceased Becky. 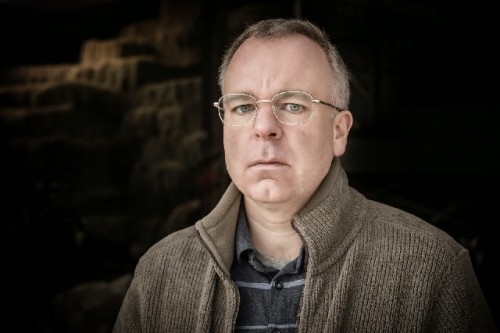 Steve Pemberton as Kevin Weatherill an accountant for Nevison Gallagher 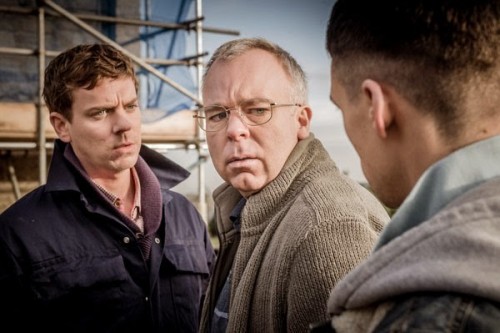 Hatching a plot to kidnap the daughter of his boss. 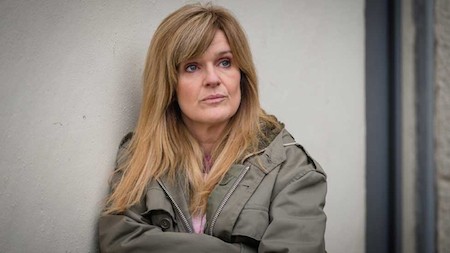 The supportive sister of Catherine. 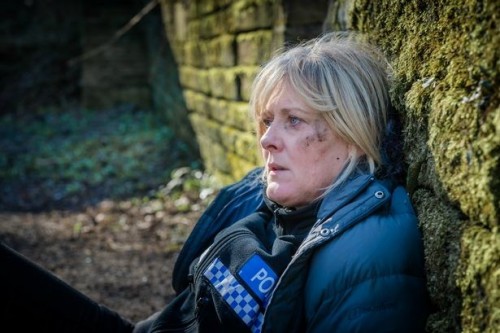 Down but not out

With Lancashire as a middle aged copper, a sergeant in a rural British community, Lancashire has built a gripping drama Happy Valley around her.

This week we binged on the six episodes available through Netflix. It has recently been announced that the hit show will return for a second season.

Simply put Lancashire, as the tough, conflicted and resilient Catherine Cawood, is the best female copper from Great Britain since the remarkable Helen Mirren in the series Prime Suspect.

Truth is there is no comparison between these exceptional British actresses. While Mirren played an alcoholic detective, Guv, to her Lads (in seven seasons 1992-2006) Lancashire is on the street as one of the Lads or a Uni.

She commands the local Nick with a tough but fair management of her crew and confrontational relationship with politically nuanced superiors. When, for example, she busts a City Councilor for DWI and drugs, the top brass deliberately screw up forensics leading to his release.

We soon learn that she is deeply damaged. Her daughter Becky was raped by a psychopath, James Norton as Tommy Lee Royce, who was never charged with the crime which resulted in her suicide. Catherine has been raising Ryan (Rhys Connah) her angry and troubled autistic grandson who carries the genes and possible characteristics of her daughter’s rapist.

Tommy has been released from a stretch for drugs. He works construction for a petty hood and drug dealer Ashley Cowgill (Joe Armstrong). With another worker Lewis Whippey (Adam Long) they have become involved in a kidnapping plot initiated by a disgruntled accountant, the whimpy and vengeful Steve Pemberton as Kevin Weatherill an accountant for Nevison Gallagher (George Costigan).

Kevin has asked for a raise to afford to send his daughters to better colleges. When the request is denied he initiates the scheme for ransom that runs wildly out of control with devastating consequences.

Fans and critics while loving the show have been concerned about its violence particularly to women. Which is all the more curious as the series was conceived and by and stars a woman.

The brutal treatment and rape of the kidnap victim Ann (Charlie Murphy) is particularly harrowing.

While at times hard to take and nightmarish the redeeming aspect is that the performances by Lancashire surrounded by a superb cast are just riveting. It is likely that many viewers will consume this copper show in one or no more than two sessions.

Although ultra vi, particularly the vicious sociopath Tommy who is stunning eye candy and a cold blooded villain, the characters are all richly nuanced. One is constantly astonished by the complex layering of Wainwright. The writing of this series is top notch.

Wainwright has provided Catherine with a troubling and complex family, including an ex husband whom she has feelings for but refuses to have any contact or responsibility for Ryan. We come to understand her compulsive drive as a copper. It is presented as an emotional release from the turmoil of her private life.

When off duty she shares a modest house with her recovering addict sister Clare who is played with compassion and depth by Siobhan Finneran. Mostly she provided a calming interface between the tantrums of Ryan and the exhausted patience of his granny.

Determined to track down and nail Tommy, we are often fearful when the unarmed Catherine charges into dangerous situations without calling for backup. One such incident with Tommy puts her in a coma from which gradually she recovers.

Trust me. Tommy gets it in the end.

That’s all we want to say about this incredible six hour nail biter.

We eagerly await the next series. If Happy Valley (talk about an ironic title) takes off this copper show will be around for a long time.