A Welcome Settlement at the Met

The Unions and Management Both Give Ground 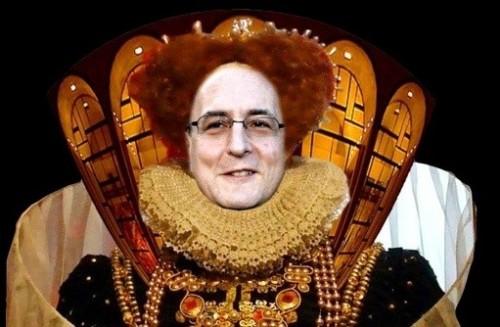 Can General manager Peter Gelb downsize himself to make the Met viable? 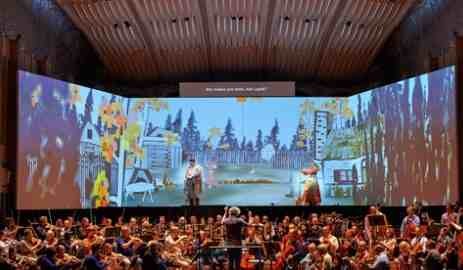 From inside the Met:  "Both sides gave in.  This is heartening.  The three big unions took income reductions, even though they are not the massive reductions Gelb wanted.  One of the good things is having some oversight on Gelb's spending.  A big concern house-wide has been Gelb's tendency to over-spend without thinking things through.  A good amount of the overtime expenses Gelb has been complaining about come from overtime he demanded that employees put in.  It is overtime that could have been pared back with a little fore-thought.  Having some oversight should (hopefully) keep this needless spending in check and, by extension, keep expenses down.  I am hopeful that management will behave more sensibly going forward, which will be better for the whole organization."

Obviously the unions understand the pressures the Met is under, with declining audience and declining ticket revenue.  Whether management has learned a lesson from this ugly challenge remains to be seen.  A memorandum of agreement with one of the unions refers to "equality of sacrifice."  The tonal change in the relationships within an organization that is all about tone is significant. At the start of these messy negotiations, management was not going to share the pain.

There are immediate issues of prime importance. The Met needs a fulltime music director.  Some conductors who have been approached will not consider the job if Gelb continues as artistic director, one of the hats he now wears.

Big issues central to the institution's survival fall outside labor costs.  Only making the Metropolitan Opera and the other Lincoln Center constituents bucket list items for some of the 50,000,000 tourists that come to New York each year can answer the attendance problem.  These attendees are in general less demanding than your averarge opera afficiando.  Casting the arguably worst singer ever to grace the Met stage, Nadia Michel, yet again won't make a big difference to a bucket list tourist.

Jed Bernstein, who led Broadway's trade organization, was appointed head of Lincoln Center in May of 2013.  If the Met and Lincoln Center are to be made a top tourist destination he certainly is the man who knows how to do it.

The Met's encore screenings of their HDs starts this year with "Moonstruck," a movie in which opera is featured.  We will probably see more popular outreach.  For instance, evenings at Poisson Rouge are a big success.

Some of the more adventurous productions have done very well.  William Kentridge's  "The Nose" was a smash hit.  Nico Muhly's "Two Boys" was packed at the performance I attended.

The opera form may be outdated, but young people enjoy the outsized glamour and preposterous stories once they enter the house.  Concert and semi-staged productions work well for the great symphony orchestras.  Why can they attract a crowd when full productions at the Met do not?  A question worth answering.

The Met will have a 2014-15 season.  How it tackles the attendance problem, a bottom line issue, remains to be seen.