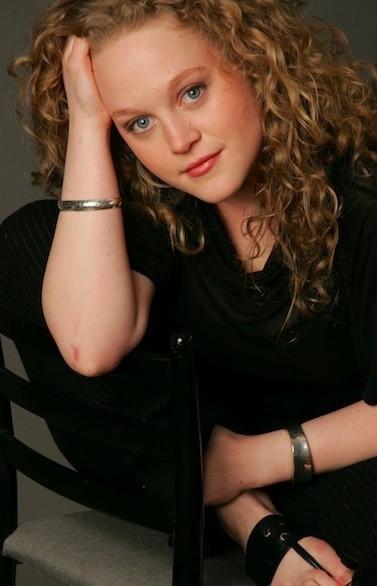 Bosh means nonentity, or empty in Turkish. Does the name have meaning in this play? 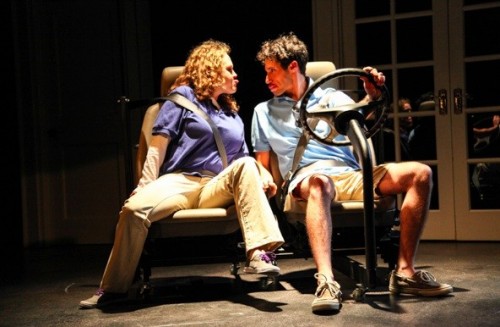 A Brother and Sister Act 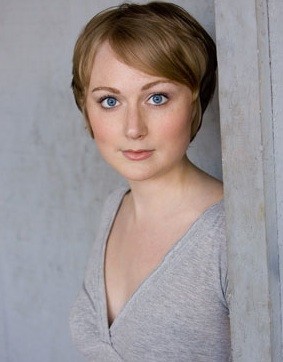 Annie Bosh is Missing is chock a chock full of ideas.

Pressure is put on the lead character, played by Caroline Neff with a lovely combination of clouded confusion and hope.  She is searching for her father and her identity.  She comes home to Houston from rehab in Arizona along with the evacuees from New Orleans.

Annie is an addict, although her brother Patrick, who has been reared in similar circumtances, is not.  He points out that same genes express themselves differently.

David Seeber as the brother, with few lines but a hovering, supportive presence, created a strong character.  He can somehow deflect their mother whose confusion erupts in tornadoes.  Annie is forced to escape from her.

Jennifer Avery is brisk and insistent in the role of the mother.  She moved to the all white River Oaks section of Houston after her marriage collapsed.  She wanted to give her kids a headstart in life in a good neighborhood with good schools.  When we meet her, the return of her daughter has confused her beyond reason.  Without success, she is trying to control what she cannot.

The daughter is no charmer, although she is beautiful and sweet.  Felicia, a black schoolmate, takes her to her own River Oaks home and Annie slips into a rollicking dance with Bourbon.

Without giving away the many reveals, four relationships work in the drama.  Felicia, in a vibrant performance by Krenee A. Tolson, shows us what being black and whole can be, particularly in a grind.  Ian Paul Coster as Annie’s smitten boss in a bowling alley offers tenderness as the prompt to connection.  Philip Edward Van Lear treads a very thin line between exploiter and lover with grace.  He moves like a panther and touches like a purring cat’s tail.

There is a lovely turn by Brittany Burch as Annie’s friend Kims.  Kims has had a baby in Annie’s absence.  Apparently his father is Asian.  In a tip off to one of the big themes of the play, Kims announces that Asian genes are very strong: the baby does not look like his Caucasian mother.

The play has too much going on and feels unmanageable.  The actors were all terrific.  The direction made as much of the material as possible.  For the play to succeed, choices still must be made.

The Katrina background is clumsy.  If being biracial is a prompt for behavior, it is not felt here, as it is in Philip Roth’s depiction in “The Human Stain.”

We are moving into a world in which we are all going to be blessed to look like the biracial Vanessa Williams.  Even the Southern US is coming around to the inevitable.  But surely coming from two backgrounds is still a problem in identity.  We have a President who is biracial and was brought up in a white home like Annie’s in this play.  Obama has written about the problems.  Of course, his skin tone is dark, so he could never deny his heritage.  He too dreamed about an unknown father.  Whatever doubts he had were overcome by ambition. Annie is very far from a drive to achieve anything.   But she is 22.

An interesting evening of theater, which leaves you wanting to see the next iteration of this work.