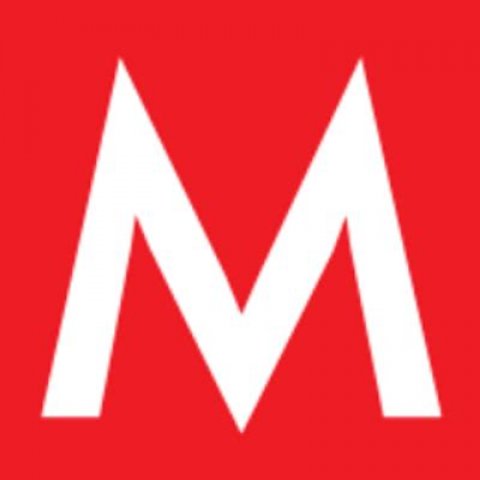 Unionized employees of MASS MoCA voted by a 96% vote to engage in a one-day work stoppage on August 19, 2022. Employees will be picketing the Museum all day and asking visitors to express support for a fair contract for staff.

The employees’ union, part of Local 2110 UAW, was formed in April of 2021 and has been in bargaining for the first union contract since last summer.

"We have asked our members to strike because MASS MoCA has not bargained in good faith on a fair contract for the employees who make it so successful," said Maro Elliott, Manager of Institutional Giving and.a member of the Union’s Negotiating Committee. “We want an agreement with MASS MoCA that will create a more accessible, equitable, and just workplace.”

The average wage in the bargaining unit is $17.30 per hour and two thirds of the unit make under $15.50 per hour. According to The Economic Policy Institute’s family budget calculator for a modest living in Berkshire County, a single individual with no children needs to earn $40,000 per year. The Union is seeking a minimum rate of $18 per hour for the first year of the contract and increases in 2023 and 2024 that would raise staff closer to $20 per hour by the end of the contract. The Museum is proposing a $16 per hour minimum and no guaranteed increases in 2023 and 2024.

"Many of us live locally in North Adams. By raising hourly rates to something more livable, MASS MoCA would not only be supporting its employees, but helping lift the community," said Isabel Twanmo, a Box Office Representative who has worked at MASS MoCA since 2018 and is on the Union’s Negotiating Committee.

Local 2110 has filed unfair labor practice charges against MASS MoCA with the National Labor Relations Board, citing the Museum’s bad faith bargaining. Earlier this summer, MASS MoCA was forced to settle an initial charge filed by the Union because of its refusal to grant a regularly scheduled annual increase to unionized employees after the union was voted in. The Museum was ultimately forced to grant the increases retroactively and post a public notice about doing so. The Union filed another charge when the Museum promised additional raises to individual employees if they convinced the union to lower its wage demands.

“Throughout months of bargaining, MASS MoCA’s representatives have been antagonistic toward our union, telling us the arts and artists come first. We all love MASS MoCA but we also have to live,” said Elliott.

In April 2021, the MASS MoCA staff voted overwhelmingly to unionize with UAW Local 2110. The bargaining unit includes approximately one hundred full-time and part-time employees who work as educators, curators, custodians, museum attendants, box office staff, art fabricators, technicians, and other administrative and professional staff. UAW Local 2110 is a technical, office and professional union that represents many museums and cultural institutions in the northeast including the Museum of Modern Art, the MFA, Boston, the Portland Museum of Art, the Whitney Museum of American Art, the Guggenheim, the Jewish Museum, the Harriet Beecher Stowe Center, the Brooklyn Academy of Music and many other non-profit and educational institutions.