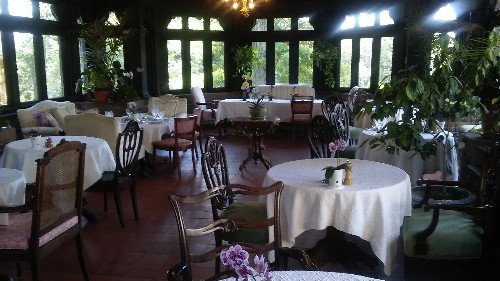 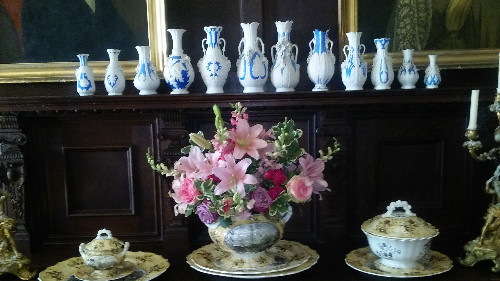 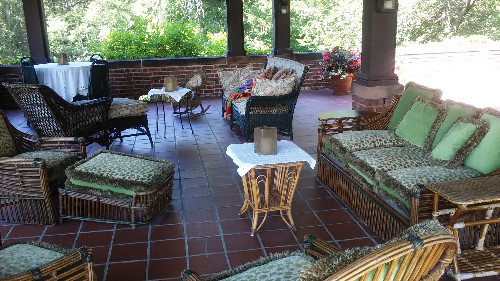 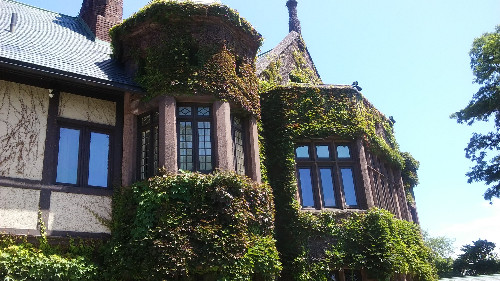 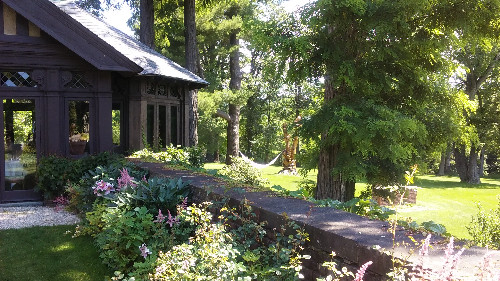 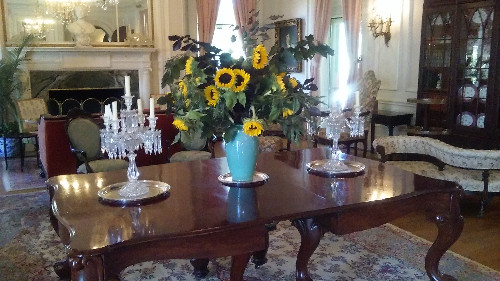 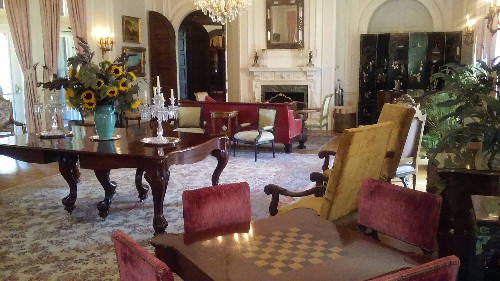 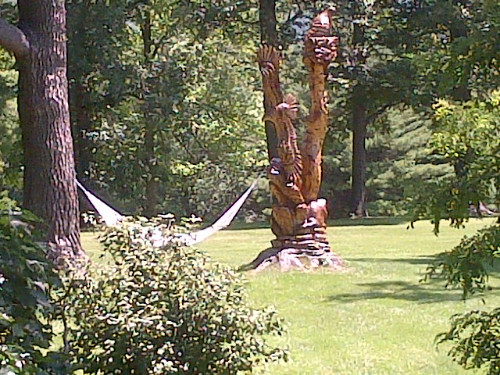 We have traveled the world, eaten at the best restaurants, including the number one rated, El Celler de Can Roca in Catalana, stayed in castles in Ireland, as well as mountaintop retreats in Argentina and Switzerland

Hands down the overall experience occured recently at a celebrated Relais & Chateaux hotel/restaurant in our own backyard.

Blantyre, in Lenox, Massachusetts is a ten minute drive from our house. It is nestled in the woods, minutes from Tanglewood, Shakespeare & Company, The Mount and the Norman Rockwell Museum. The charm of  a Tudor-style mansion from the Gilded Age surpasses dreams of escaping the Berkshires. You can find traveler's nirvana just a hop, skip and a jump from home.

Blantyre has it all—charm, beauty, a sense of history, a top chef, three wine cellars with over 12,000 bottles and a staff that beckons at your call. We arrived just in time for lunch. ‘Why not’, we said?.

Our party of three was comfortably seated on the veranda at a glass topped, linen covered round table with a large umbrella. Our table afforded breathtaking views of the hills and valleys of the surrounding Berkshire mountainside..

Our hostess was Christelle Cotar, the resident Wine Director, who doubles as a food server and accommodation guru, just to name a few of  jobs. She charmed us immediately by pouring a delightful glass of Chablis to accompany some welcoming complimentary appetizers.

With its famous cellars and 12,000 bottles gently aging Blantyre is the recipient of the prestigious Wine Spectator Grand Award.

The lunch selection from the menu was appealing and certainly affordable for this Conde Nast Readers Choice favorite hotel and restaurant.

After discussing the menu with Christelle, we learned that the Executive Chef at Blantyre is Arnauld Cotar, her husband and father of their two young children. During out visit they were on holiday in France, staying with relatives.

Arnaud and Christelle have been with the upscale venue  for the past fifteen years. Blantyre has an interesting history. Known originally as ‘Highlawn’ in the 1890s, the 220 acre estate was acquired by Robert Paterson. The Berkshires had numerous estates and was known among one percenters as the ‘Switzerland of America.’ That expression was coined by the chronicler of the ultra rich, Cleveland Amory. Mr. Peterson’s concept was named after his ancestral home in Blantyre, Scotland.

Blantyre was modeled after ‘feudal architecture’, complete with a castle, gargoyles, turrets and a tower. Construction began in 1901. The furniture was shipped from England. The main house was used primarily for entertainment in the summer and fall. Garden parties with musicians and grand, lavish dinners competed with the numerous large properties, there were ninety-seven in the Berkshires, attracting top socialites from New York and Boston.

For many years, after the Petersons gave up the property, Blantyre went through numerous changes and was finally bought in 1980 by Jane and Jack Fitzpatrick. They fell in love with the property which had been neglected for years. They bought the property for their daughter, Ann, who reopened Blantyre in 1981 after extensive renovation.

Blantyre is open year round and has been regarded as one of the ‘Leading Hotels in the World.’

We took a tour of the property with Dining & Events Manager, David L. Pupo. The property is extensive with rooms in the Main House, Cottages and rooms in the Carriage House, adjacent to the Potting Shed Spa and outdoor swimming pool.

Blantyre is located less than three hours from Manhattan and under two and a quarter from Boston. Visit their website at www.blantyre.com