Bellini's I Capuleti e I Montechhi at Caramoor

Will Crutchfield Does it Again 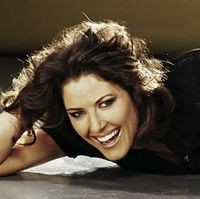 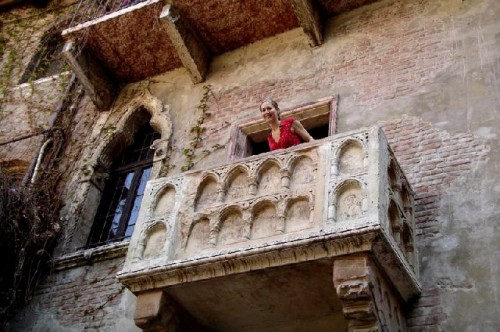 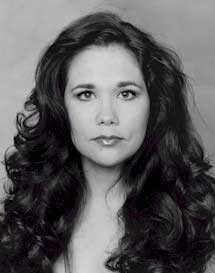 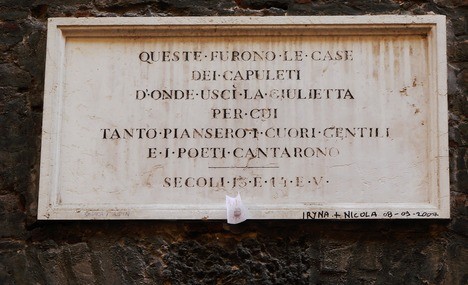 The gravestone marking the end of it all.

Will Crutchfield's admirable Bel Canto program at Caramoor presented a lively concert production of Bellini's I Capuleti e I Montechhi.  Better known as the Romeo and Juliet story, the title had to be changed when it was first mounted. The librettist had lifted liberally from his own earlier libretto written for another composer.

The opera was composed in less than two months, so this condensed and highly dramatic version of the story served the composer’s and librettist’s purposes.  Compact, its drama confined to essentials, this version is closer to Dante's, which takes place in Purgatory.  Dante had been a guest in Verona, the setting of the original feud between two families in 1303, almost three hundred years before Shakespeare took it on and framed its most familiar take.

Crutchfield chose to begin with chorus and orchestra, cutting a weak overture.  Tightening up also heightened the drama.  The Bellini story has only five characters, Juliet, her impossible Dad, a compressed friar/nurse figure, the competing love interest now Tebaldo, and of course Romeo.

The fighting families still refer to the ancient Guelphs and Ghibellines, the earliest precursors of the Montagus and Capelets.  While Shakespeare's complexity is missing, the rich music is more intensely focused on the drama.  Like Verdi's Otello, three principal figures carry the story.

Tebaldo comes and goes as a big, ugly threat.   In this role, Leonardo Capalbo had an interesting edge, which contrasted with the smoother voices around him.  He is a gifted physical performer who commands attention. Jeffrey Beruan as Capellio, sang with a large, annunciatory tone.  Benjamin Harris' baritone was lovely and comforting as he tried to negotiate the feuding families' battles.

Eglise Gutierrez is a true bel canto soprano.  As Giulietta, she was always expressive and hit a high E flat with seeming ease.  Her presentation of the highest notes with a soft, small tone from which she descended with increasing volume was unusual but lovely.

Kate Aldrich as Romeo had an easy precison. Her voice naturally soared, and in even the most difficult passages was light and pleasantly florid.

The quintet at the end of the first act is described as ordered chaos.  While action is suspended and the singers cross over each other, the music is irresistible. As lush and beautiful as the arias, duets and ensemble singing often are, the orchestral score is skimpy.  Crutchfield and the Orchestra of St. Luke's made the most of it.  Instrumental solos that sang were divine, the clarinet and cello standing out, almost equal to the human voice in their grasp of the melodic line and the melody’s color.  Surely not the barrel organ Berlioz complained was the inspiration for the score.

All is not well that ends well in the opera.  No lessons learned here from the tragic deaths of the heroes.  It was nonetheless an enchanting musical evening, with some extraordinarily beautiful moments, lines and clouds of bel canto tone.