The Knights At Ozawa Hall 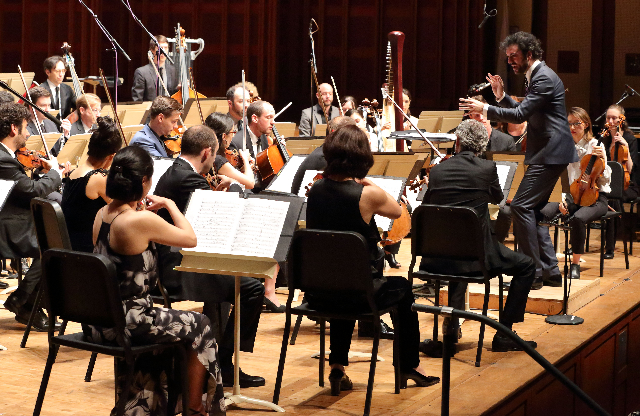 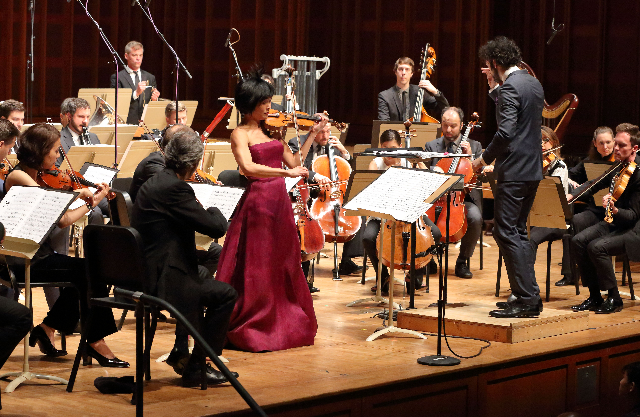 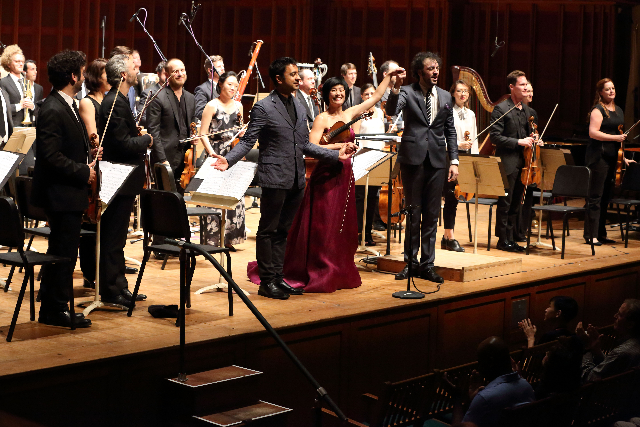 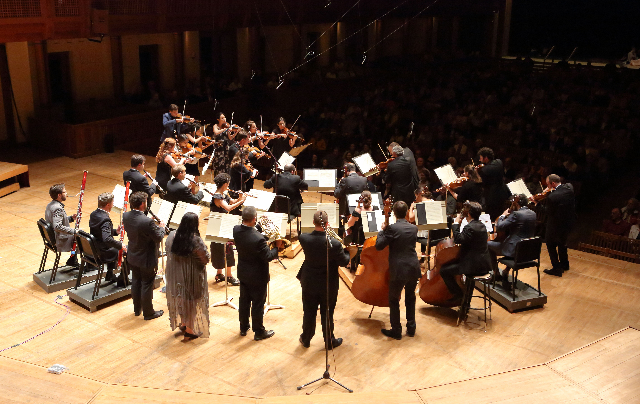 Led by conductor Eric Jacobson, The Knights, a Brooklyn based chamber orchestra performed Purcell's 'Fantasia upon One Note', John Adams 'Common Tones in Simple Time', Mozart's Symphony No.40 and a new work for violin and chamber music by Grammy nominated composer, pianist, Vijay Iyer. The piece, 'Trouble', was led by Jennifer Koh, violinist and 'Musical America's' 2016 Artist of the Year. The work was co-commissioned by the Boston Symphony Orchestra.

The Knights mission is to transform the orchestral experience and eliminate barriers between audience and music. Led by an open-minded spirit of camaraderie and collaboration, The Knights seek to engage contemporary culture with vibrant performances that honor the classical tradition intertwined with passion for musical discovery.

Brothers, Eric and Colin Jacobsen, The Knights conductor and band leader, believe in artistic excellence and exploration as a means of constantly surprising the audience with new approaches to making music.

The program that took place in Ozawa Hall had many surprises. Mozart's Symphony No. 40 was without a conductor. The 40 musicians were in a circle, much like the musicians that played in Mozart's day. The acoustics of Ozawa Hall amplified sounds of the dramatic orchestra.

Vijay Iyer was asked by Eric Jacobsen about his new work, 'Trouble', which premiered on the east coast with Jennifer Koh on violin. He explained that the piece seeks to 'unify this crazy world during these troubled times.'

Purcell's 'Fantasia upon One Note' opened the concert and set the pace with  repetitive sounds that began to take on a symphonic mode which connected old with new, that being John Adams 'Common Tones in Simple Time.'

As the storm brewed outside, on this rainy night, the sun shone inside due to the inventive work of The Knights.