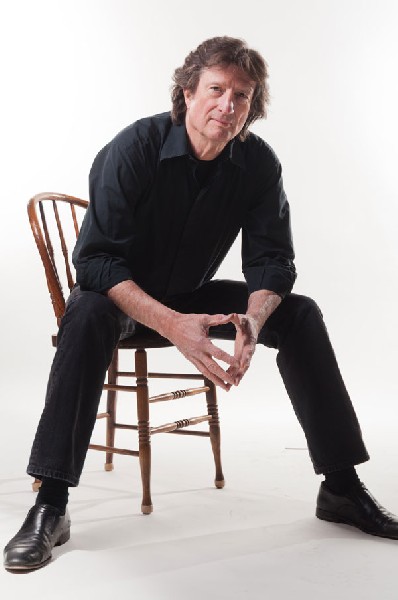 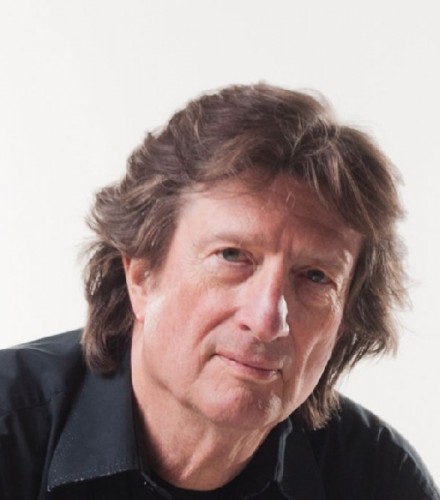 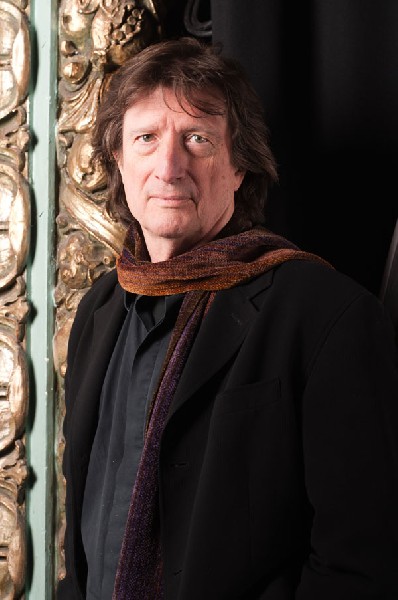 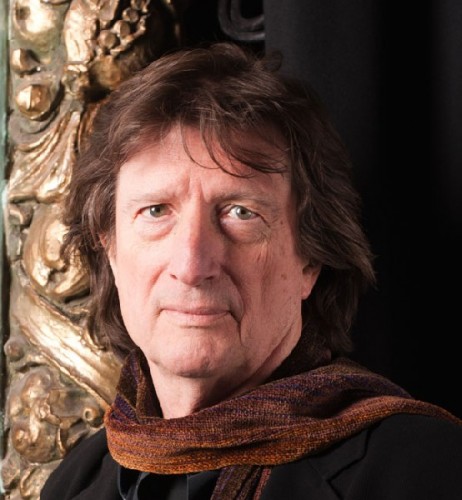 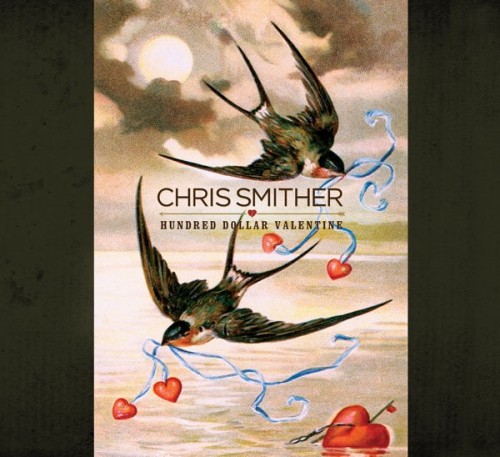 Sorting out all the things I would like to tell you about this release is a piece of work in itself. In the brief review I wrote of Chris’ last release, Time Stands Still, I finished by saying that he sings with “a voice that speaks directly to my heart without ever dismissing my mind ...”

With the release of Hundred Dollar Valentine, that ending comment while still true, hardly seems to do him justice.

Chris sings with a voice distinctively his own yet emotionally reminiscent of so many iconic voices that come to my mind. I include the likes of John Hurt, Gary Davis, Robert Pete Williams and Mance Lipscom as well as Almeda Riddle, Woody Guthrie, Cisco Houston, Frank Proffit, and others of their like.

Producer David Goodrich has managed to record Smither in a manner that preserves the blurred edges of Chris’ natural voice as well as the earth toned textures and shades of a sonic landscape that is unique and startlingly intimate.

Chris’ plays his instrument with such restraint and delicacy that in each track, the nuances are distinct and each nuance relevant to the lyrics. Some other reviewers speak of the influence of Mississippi John Hurt on Chris’ playing, but I hear overtones and echoes of so many others as well, all of them blended to beget his own signature sound.

In live performance Chris is usually alone and it would be easy in the studio for a producer to over produce with additional accompanists. Goodrich shows great restraint and a remarkable understanding of Smither’s artistry, using the additional musicians to provide musical commentary and response to Chris’ melodic declarations. Their function is to provide both tension and resolution to each composition and this they do well.

With all that said we now have to address the songs themselves. This is as far as I know the first release in which all the songs are original Smither compositions.

When I read the lines,

“I got time on my hands and you on my mind,
A heart that’s beatin’ like a hundred-dollar valentine,”

I wondered how is he going to make that scan, but on listening the performance  is smooth and natural.

Throughout the repertoire he displays a remarkable technique of combining thematic juxtapositions in line after line.

“That sun is risin’ but it just don’t shine,
Ain’t no light through my door.
I flip my switches but I don’t turn on…”

Referring to a clown in On The Edge

Funny ain’t a joke to him, it’s the heart and soul of all he’ll be.
From the small realize to the big surprise, it isn’t funny ‘till it happens to me.

From Make Room For Me

On the front page, the story of the age,
To keep us all free, they’re gonna put us in a cage,
With a fence on the border to maintain order and the minimum wage.

In each of the ten songs that make up the contents of this release there is at least one memorable sequence of image, metaphor or internal rhyme that stakes down the idea of the piece. Chris is clearly at the top of his song writing game here.

If it were not for overall quality I would be tempted to quibble over its brevity. It comes in at a bit under 40 minutes and that shortened by how quickly those minutes flash by. However, I am heartened by how soon that means I can start it over again. Go figure.

I have not said all I want to about this album, but I am not sure that I ever could in one sitting and since Chris is won’t to overindulge, neither will I.

The links below will allow you to sample for yourself.