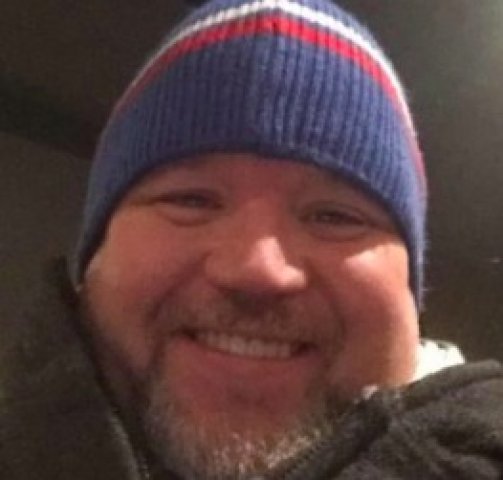 Paul Pelkonen was one of the great pleasures of reporting on music. He loved it as much as anyone could, and knew more about it than most people.  His taste was impeccable.

For the past two years, Berkshire Fine Arts has reposted Paul’s columns  from his website Superconductor.  He was an enormous asset to our coverage, adding depth and color to his reporting in Boston, New York and Philadelphia.

As a friend, he always brought a smile.  He had attended Stuyvesant High School in New York and Fordham University. He then got a master’s in journalism from Boston University. Both his parents taught English and Paul gave them credit not only for good genes but also for his perfect sense of style with a flair.  No one writes about music better than he did.

He listened to recordings voraciously. He vividly recounted receiving a box of CDs from Corinna da Foncesca Wolhheim. He would listen to 50 of them over a three day period, always with a keen ear.

He spoke often of his partner Emily who he treasured.  He dreamed of a trip to Japan, and it is somehow satisfying that the dream came true before he was lost to us.

We will miss Paul’s columns, his wisdom, erudition and sense of fun.  We are so glad to have known even for  a while.

A memorial fund is being established in his name.