The Four Voices at Tanglewood 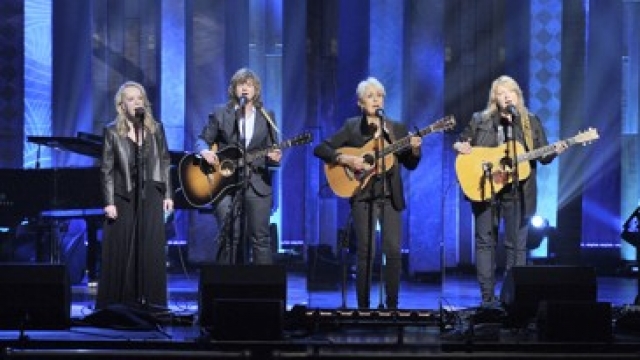 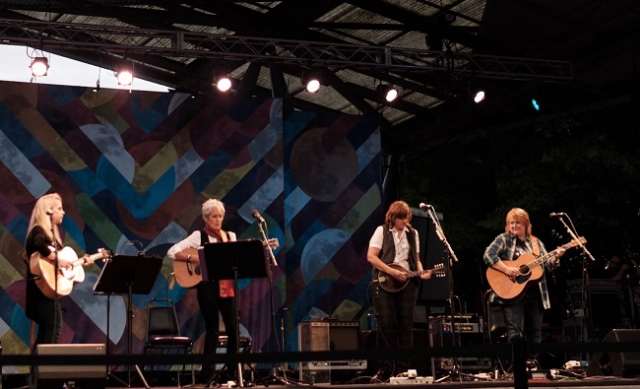 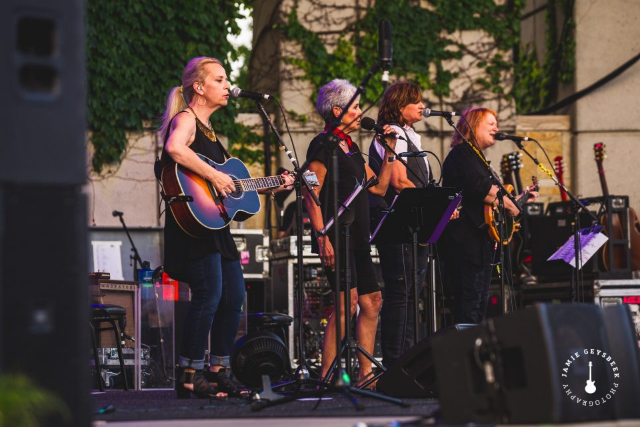 Amy Ray and Emily Saliers of the Indigo Girls and Mary Chapin Carpenter join Rock and Roll Hall of Fame inductee, Joan Baez, to end their ten city tour on the grounds of the Tanglewood Music Center.

The night of Saturday, June 17th will feature the foursome, known as the 'Four Voices' onstage. Headed by folk legend, Joan Baez, this group has a long history of performing together. Their first outing  took place in 1991 at a benefit for an organization supported by Baez.

In 1992, the Four Voices performed at Earth Day in Boston, followed by a headlining stint at the Newport Jazz Festival.

Most recently, they reunited at the Beacon Theater in Manhattan to perform at Joan Baez's 75th Birthday Celebration.

During the past year, Baez performed at the Women's March on Washington and was honored by the Rock and Roll Hall of Fame.

Tickets for the 7pm,June 17th concert can be purchased at: www.Tanglwoood.org