Farce at the Festival Playhouse in Colorado 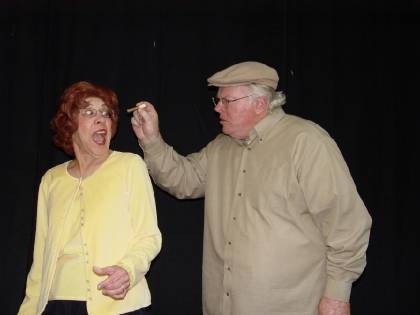 Debby and Charles Ault perform as a couple. 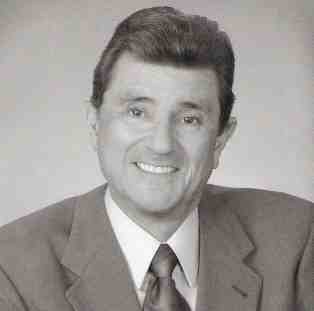 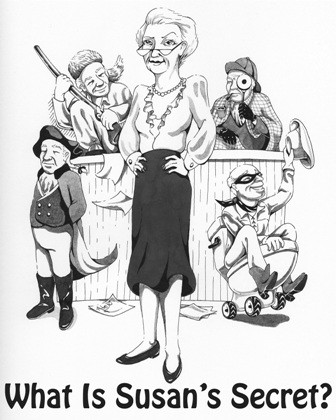 Susan can’t remember what her secret is. 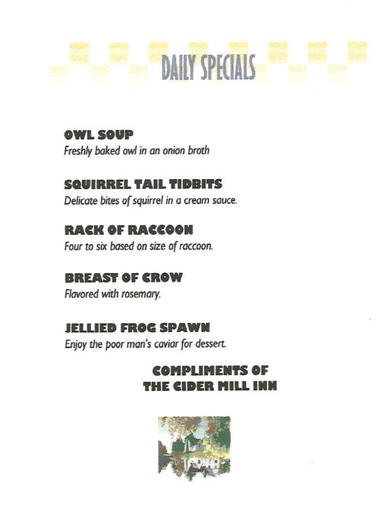 Theater is thriving around the country.  The Festival Playhouse in Olde Town Arvada is a small, lively venue that has been under the same family's management for over seventy-five years.

Ault, the director/producer, also starred in a production of What’s Susan’s Secret?  He is a wonderful comic actor with an exquisite sense of timing.   All cast members dash in and out of doors, but only Ault as Michael has to come when bells ring.  He is also ordered to do fifty sit-ups by his gruff sister who clearly misses her tour of duty as an Army drill sergeant.

The Parkers’ play is a farce in the tradition of Moliere: looney plots and counterplots cross and collide.  A  production of Neil Simon’s I Ought to be in Movies preceded this one, and the Parkers are certainly on Simon’s level of wit and delight.  Their over the top characters and improbable situations push this story over the cliff for even more fun.  Simon only gives his lead a second chance to be a Dad. The Parkers give seven unlikely couples a chance to really groove together.

Getting together is tough for the owners of the Inn, because, even though they’re married, they can’t remember each other’s names.  As this problem weaves through the play, it begins to sound like a wacky version of “Who’s on First?”  The name game becomes a dance, in which the hotels’ owners tip and dip to each other.  "I'm not Gladys. Gladys was your mother." "No, no, Gladys was married to Robert."  "That's right, Robert."  "So I'm married to Gladys."   "No dear, you're married to me. Susan."  "No, no.  Susan is married to Michael and you just called me Robert, so I'm married to Gladys."  And so it goes.

None of this confusion derails the characters as they execute the con game they’re successfully developed to survive.  Michael lives in many periods, the Revolutionary War, the battle of  the Alamo, Stalag 17, whatever catches his fancy, until he has to go to work on the dinner menu consisting of rack of raccoon, breast of crow and many other woodsy  delicacies.

A minister with a thick grey braid dangling down his back that speaks power, arrives on his Harley with a simple mantra: Rock on.  His power is revealed when he captivates the Butch ex-army officer.  All the women are very accommodating to their men, except the wife of an Asperger’s motormouth,  who can’t wait to muzzle him.

As Moliere focused on Courts, the up-to-date Parkers have reached out to regional theaters with great success.  Their work is not as slight as it might seem on first blush.  After an evening at Susan and Michael's Cider House Inn, we are better equipped to handle all the crazy things we do today to save money, cheat others and gain the upper hand.

If you are embarrassed by the human race and its preoccupation with money and its love of the swindle, you can forget folly and throw back your head to chortle.  Well done, with delightful turns from every cast member.   Terrific dialogue sticks.

The Parkers have clearly found a niche. The Festival Theater company’s take is pitch perfect .  You’d never know how difficult  farce form is to do well because you’re in stitches.  A naughty but hilariously nice evening.

The play continues on weekends through June 17.  Susan’s secret may be revealed.