Was the War Fought in Troy or Pittsfield 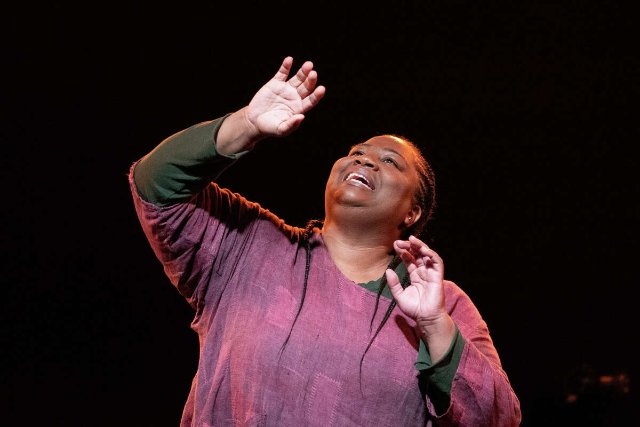 The Iliad and The Odyssey epic poems allegedly composed by the blind poet, Homer, are the foundation of ancient Greek literature and mythology.

In the 19th century the German Heinrich Schliemann excavated a site Hisarlik in Turkey. The mound had several cities built one on top of the other. Based on physical evidence he concluded that Troy VII was from the time of the Homeric epics. Scholars now accept the dates set by Eratosthenes, 1194–1184 BC as the decade described by Homer.

Unfortunately, Schliemann predated the science of archaeology. He is better described as an adventurer and grave robber. He dug a deep trench through the mound keeping no detailed records. In looting the site he destroyed all evidence. The horde of Troy was brought home to Germany. During the fall of Berlin it was looted by the Russians who decades later admitted to owning it and put it on display.

Schliemann then did the same to Mycenae where he claimed to have discovered the burial and gold funeral mask of Agamemnon. Scholars believe that the mask predates the king among Greek kings.

Tales of Troy were passed on in an oral tradition and were likely recorded in archaic Greek between the 9th and 6th centuries BCE.

Alone on a cluttered stage at Shakespere & Company McConnia Chesser is a composite of all of those poets of the oral tradition. Much of the one act, 110 minute play, entails the persona, history, suffering and agita of the poet. References to narratives centuries ago in all of the major ancient cities entailed performances that took days, weeks, months to unravel. Given that there were no other forms of media, theater and entertainment the poet had an attentive if not captive audience.

Even with massive cuts the length and nature of Chesser's performance pushes the limits of the patience and endurance of the audience.

The play has its moments particularly the battle scene with Patroclus illfitted with the armor of the sulking hero Achilles. She had us riveted during the duel between the heroes Achilles and Hector the leader of the Greeks.

But too much of the performance meanders into self absorption, moments when she breaks the wall with the audience, and long tedious passages that attempt to contemporize the play. In so doing, the play achieves that by rendering the tale in a flat vernacular that saps the Iliad of its majesty and epic poetry. This is definitely a prosaic experience.

In college we read the Richard Lattimore translation which was notable for its poetry. The playwrights, Lisa Peterson and Denis O’Hare, have used Roger Fagles's translation, celebrated for its writerly style and energetic pace.

This play has too many overreaching tropes to pin the narrative down to the here and now. Early on Chesser described the 1,000 Greek black ships each with 120 men. They have come from all over Greece led by kings. The Greek cities phase into American ones. The audience perks up hearing Pittsfield and then a double take for Buffalo.

Having exhausted herself narrating the savage duel of Achilles and Hector Chesser demurs from telling what comes next. There are laughs when she tells us directly that the Trojans should have given Helen back to her husband Menelaus. Don't you all think that? That notion occurring some ten years and change into a war with so much suffering and carnage.

The Iliad is about pride and hubris. The pettiness and cruel whimsy of the gods who take sides. If the spear of Achilles finds a target it's because Athena who loves him has so guided it.

All of that complexity is leveled by the insistence on the quotidian in this production. The poet extrapolates that the iconic duel of Achilles and Hector might be plucked from any war. In that sense it is a signifier for all war. She then tediously lists the fall of ancient cities and all the major wars from ancient times to the invasion of Ukraine by Russia. The list just went on and on and on. Which is its point but the story of the Iliad ground to a halt as the wheels fell off.

For me, the most egregious lapse of the performance was the flattening of the most poignant and poetic passage of the Iliad. King Priam humbles himself to come to the tent of Achilles to ransom the battered corpse of his son. In his chariot the triumphant Achilles had dragged the body of his victim several times around the walls of Troy.

There is reversal, one of the great dramatic devices, as Achilles let’s go of his anger and pride and treats Priam with respect and dignity. The king is invited to dine with Achilles, spend the night, and return to Troy in the morning. In this telling Chesser seemed depleted by what she had put out previously. From here the play stutter-stepped to its uneasy climax with more of a whimper than a bang.

Much of the technical aspects of the production hindered rather than enhanced the narrative. The main stage was too large to convey an intimate, one woman performance. Our eyes perused a clutter of Goodwill junk designed by Sarah Edkins. It was never clear what the location represented. Coming on stage she set right some overturned furniture. What did that mean?

Wearing a schmatta from costume designer Govane Lohbauer she approached a rack of garments at the rear of the stage. She selected a looped scarf. We anticipated other costume changes that never happened. So why the rack of clothing if not to be used? Or many of the items including a helmet and armor that might have served as props.

Initially, she banged on a pipe demanding music stating I can’t do this alone, I need help. Eventually it came to life in the lovely, understated composition of Alex Sovronsky.

While Jeffrey Mousseau did an adequate job of directing the play it seems that he and Chesser were undermined by the ill conceived script of Peterson and O’Hare. By abandoning the majestic poetic arc of the iconic epic they gambled on making it vernacular and accessible for a contemporary audience. While Chesser was right for this script she lacks the style, authority and presence to convey ancient Greek mythology.  This represents an all too common approach to classical theatre that doesn’t always work.