LES Festival of the Arts at Theater for the New City 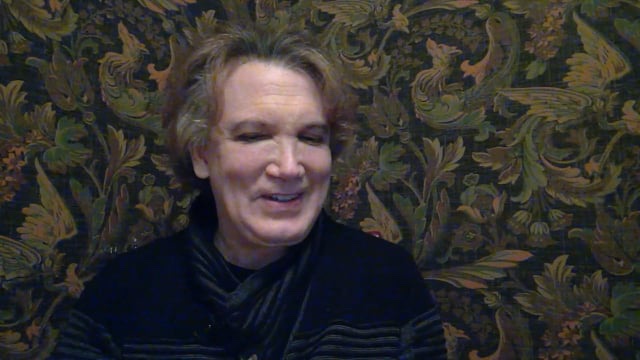 Charles Busch, a headliner at Lower East Side Festival streaming on Theater for the New City. 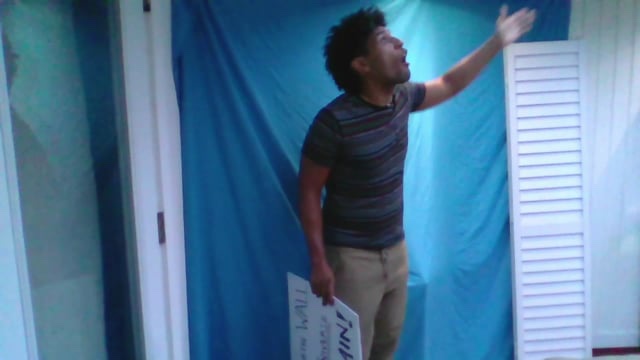 Richard Quint in "They Will Come" 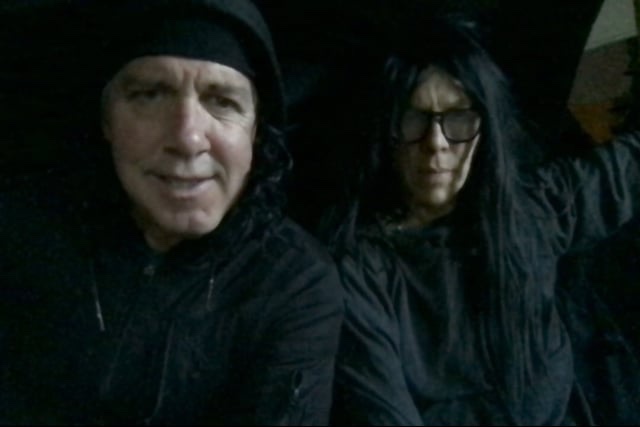 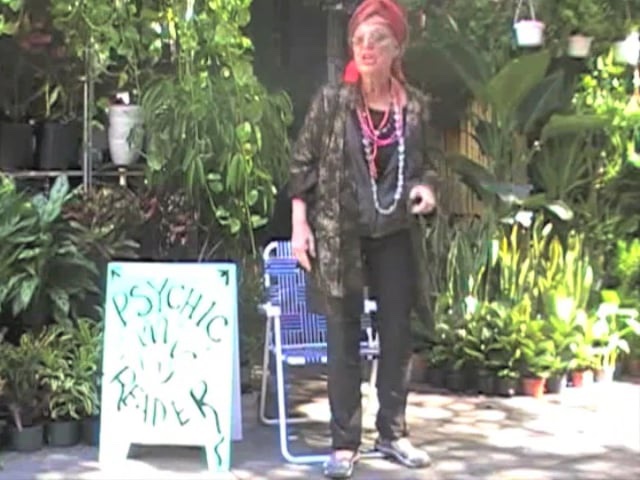 Curse of the Aging Fortune Teller 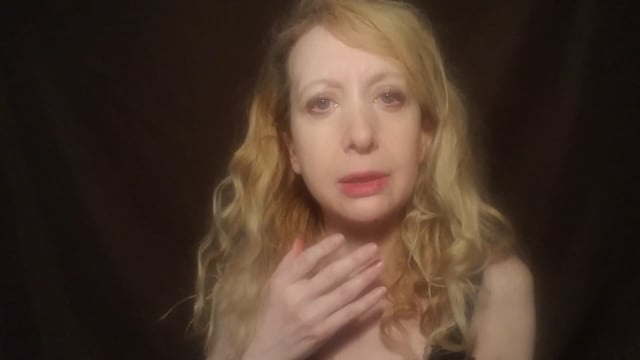 Jenne Vath in The End of Time 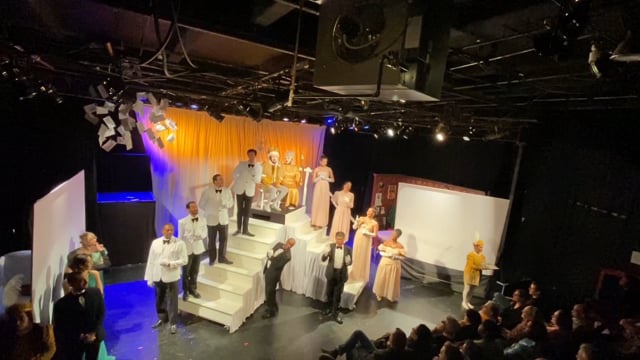 Theater for the New City has currently scheduled over 150 performing arts organizations, independent artists, poets, puppeteers and film makers for its 25th annual Lower East Side Festival of the Arts, which will be mounted virtually for the first time May 22 to 24, 2020.

All events and performances will be seen on the theater's website, www.theaterforthenewcity.net. Events will stream for three days, from 6:00 PM Friday, May 22 to 11:59 PM Sunday, May 24. Attendees will be able to select disciplines and artists from the website's online timetable and index.

Cruising around the drama section of the LES Festival of the Arts, we watched a dozen excerpts from drama associated with venues in Manhattan.

In this era os streaming, monologues and single-actor performances work best.  Theater succeeds best in the live interaction between performers and performers and the audience. Charles Busch is simply wonderful performing excerpts from three plays he performed at Theater for the New City.  Shanghai Moon is followed byThe Divine Sister, an homage to movie nuns and what when on behind the scenes in every convent.  The Confession of Lily Dare, an homage to pre-code movies in Hollywood. Busch captures the touching role of a woman on death row who is giving up her life for a daughter she gave away.  The daughter, an opera diva married to a wealthy nobleman, arrives for a last minute reunification.

Toby Amour's ironic tribute to new immigrants is performed with gusto and subtlety by Richard Quint.

Many pieces are related to the end of life/end of time in which we are now living.  Susana Cook and Timo Hughes are knocking at heaven's gate in "Are You There?"  Barbara Kahn's "The End of Time" picks up the theme in a touching performance by Jenne Vath.

We have a sneak peak at Melanie Marie Goodreaux’s The White Blacks performed recently in The Cino Theater at Theater for the New City. This scene is a fictional crash course in the high falutin, high society "Creoles" of New Orleans. An exaggerated depiction of blue-veined blacks who were color conscious, exclusive, and light enough people of color to 'pass for white."

Try this delightful selection of work presented live in better times.  It reminds us that there is a future.