The Importance of Being Earnest at EclecticPond Theatre 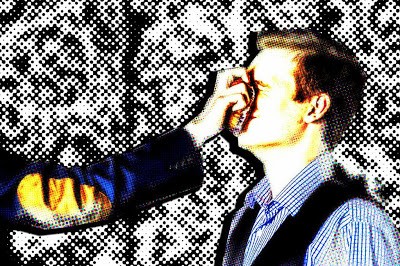 In your face comedy. 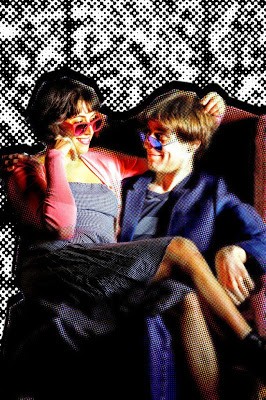 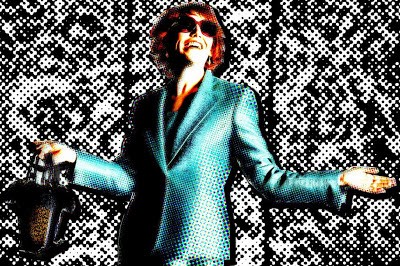 You can’t beat Oscar Wilde when it comes to witty dialogue. The playwright mastered the art form of clever repartee and The Importance of Being Earnest is the best example of that talent.

EclecticPond’s recent production of this fun comedy demonstrated this playful banter perfectly. The show is set in the 1990s instead of the 19th century and the modern take is a fun twist.

Two bachelors, Jack and Algernon, both find themselves pretending to be someone they are not in order to get what they want. Their actions cause confusion and cat fights when two ladies, Gwendolen and Cecily find themselves falling for the fictional “Earnest.” The two women steal the show. Cecily Cardew is played by the sassy Jaddy Ciucci. She flirts and sighs as any good infatuated young lady should. Lisa Anderson’s fawning and shallow Gwendolen Fairfax is just as hilarious.

Though Algernon Moncrieff (Patrick Mullen) and Jack Worthing (Carey Shea) are both fun, it’s the women’s performances that particularly stand out. In addition to Ciucci and Anderson, Kate Duffy Simm provides subtle laughs playing both a maid and a butler, popping in at just the right awkward moment.

Julie Mauro caps the cast as the indomitable Lady Bracknell, a woman far beyond her actual years. With a make-up smeared face she manages to exude just the right balance of condescension and disdain for everyone around her.

Performances: The show closed this past weekend, but up next is the Shakespeare classic Much Ado About Nothing. It opens in June and runs until June 22.

Tickets: To purchase tickets for Much Ado About Nothing call (317) 207-2080 or visit eclecticpond.org.