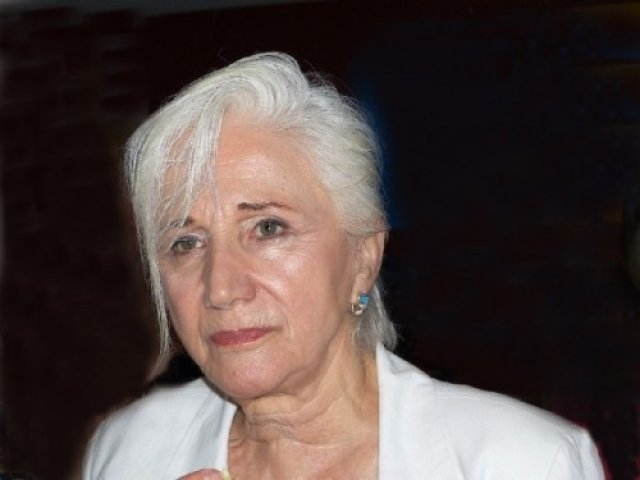 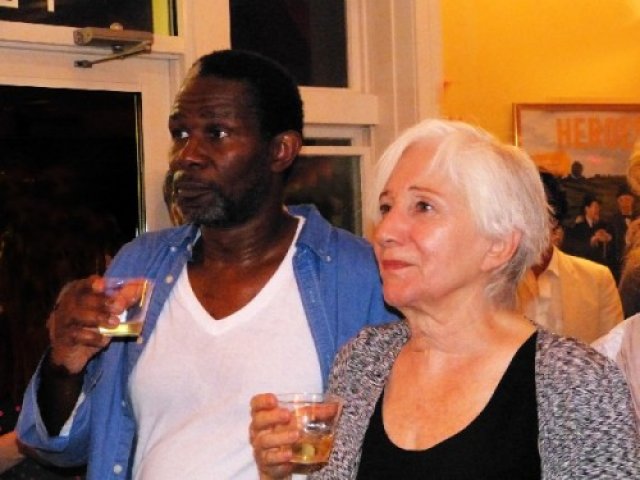 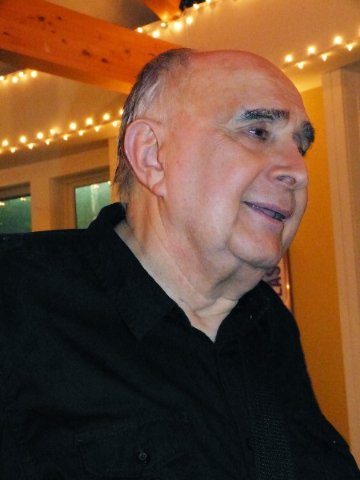 Olympia Dukakis, after decades on stage, won the Academy Award for Best Supporting Actress for her role in John Patrick Shanley’s “Moonstruck” in 1987. She stole scenes from Cher as Loretta Castorini who won an Oscar for her performance. Dukakis was 56 at the time.

Yesterday her death at 89 was announced by her actor brother Apollo Dukakis.

She will be remembered in the Berkshires for two performances at Shakespeare & Company.

Then artistic director Tony Simotes had been her student.

He recruited her to Lenox for demanding roles that resulted in stunning performances.

She took on Prospero in one of Shakespeare’s most complex plays “The Tempest.” As a powerful female she brought a different and fascinating dimension to the daunting character.

Based on the success of that production she returned the following summer in “Mother Courage and Her Children” by Bertolt Brecht. Again she gave a tour de force  performance.

It was her fifth production as Mother Courage but as she told Simotes "I have one more in me."

There was notable casting for the production. Her brother Apollo played the Chaplain and John Douglas Thompson took on the supporting role of the Cook.

During an interview with him at the time Thompson told me of what it meant to him to work with her. It was the only time that the renowned actor appeared at Shakespeare & Company in a non leading role.

We were fortunate to cover the opening night which received strong reviews from critics.

Not long after she became ill and dropped out of the production which continued its run with an understudy.

Then in her 80s she will be remembered for powerful and brilliant performances.