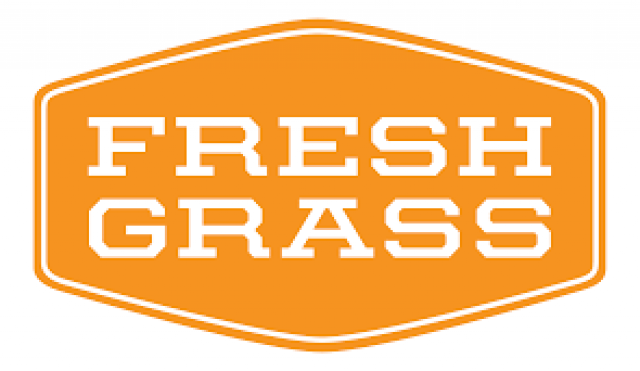 “We’re thrilled to welcome FreshGrass back to MASS MoCA for its 10th anniversary,” says MASS MoCA Interim Director Tracy Moore. “After the challenges of this past year, FreshGrass reminds us of the pure joy and connection that live music holds.”

Berklee College of Music’s American Roots Music Program returns with workshops led by bluegrass veterans on the subjects of songwriting, producing, and music marketing. FreshGrass-owned No Depression — the quarterly journal for roots music and online roots music authority — sets up an eponymous stage in the festival’s inner courtyard and Compass Records brings its pop-up record store back to the center of the festival. Steep Canyon Rangers returns as the second annual FreshGrass Artist-in-Residence, with a presence all three days, and as this year’s FreshGrass Commission recipients with Noam Pikelny to premiere The Bluegrass Concertos.

FreshGrass continues to nurture emerging talent in the bluegrass field with its FreshGrass Awards, which grant up to $25,000 in cash prizes and recording time at Compass Records studio in Nashville to unsigned talent. The annual award categories include band, banjo, fiddle, and mandolin. Fifteen finalists – three in each category – travel to the festival to perform for a panel of No Depression editors and artists. Finalists will perform throughout the weekend on pop-up stages and award winners in each of the four categories will earn a mainstage slot at the 2022 FreshGrass Festival. The FreshGrass Award prizes are funded by the FreshGrass Foundation, whose mission is to promote, produce, and create innovative grassroots music and support emerging artists.

“FreshGrass is a singular festival experience,” says producer Chris Wadsworth, “supported by a large and vibrant roots community that continues to grow each year. This year’s lineup, featuring the phenomenal talents of Dispatch, Trombone Shorty and Béla Fleck, displays the breadth of roots music that FreshGrass is known for. And with FreshGrass Awards, commissions, and FreshScores, we’re continuing to support the development of innovative new artists in the field.”

Tickets
3-Day tickets are now on sale for adults ($125), students ($99), and children 7-16 ($46). Admission is free for children 6 and under. All festival tickets include admission to MASS MoCA’s galleries. MASS MoCA members receive a 10% discount on ticket prices.

FreshPass tickets are now on sale for $500 and include: preferred seating or standing sections at the main stages, access to the FreshPass Lounge (free beer and snacks, phone charging, and a festival concierge), meet-and-greet opportunities with FreshGrass artists, and an exclusive curator-led tour of the MASS MoCA galleries.

Ticket prices are subject to change after May 5. FreshGrass is held rain or shine.

Camping
FreshGround and Camp Aggie camping will go on sale soon. Dates and details can be found on the FreshGrass website, www.freshgrass.com.