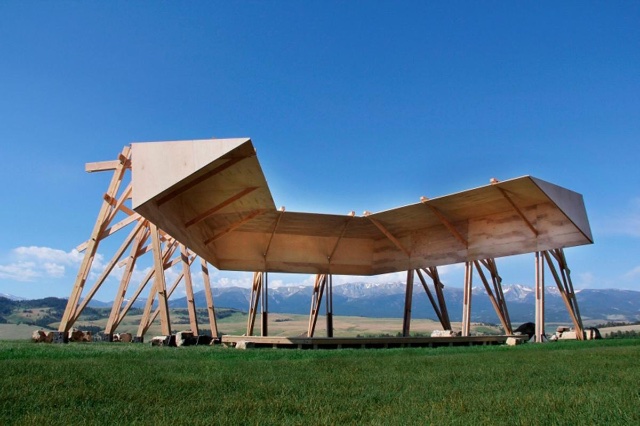 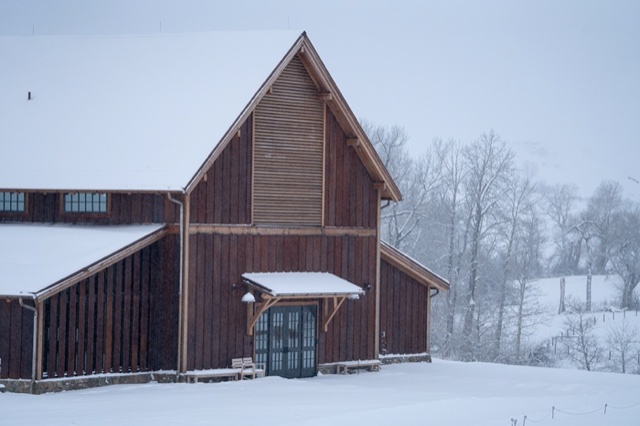 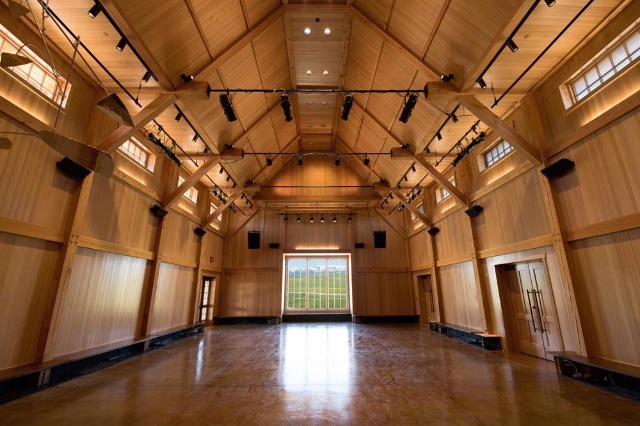 Interior of Olivier Barn at Tippet Rise The founders remark: We enlisted Arup engineers because they helped Benjamin Britten adapt a barn for music. The small hall has perfect acoustics. 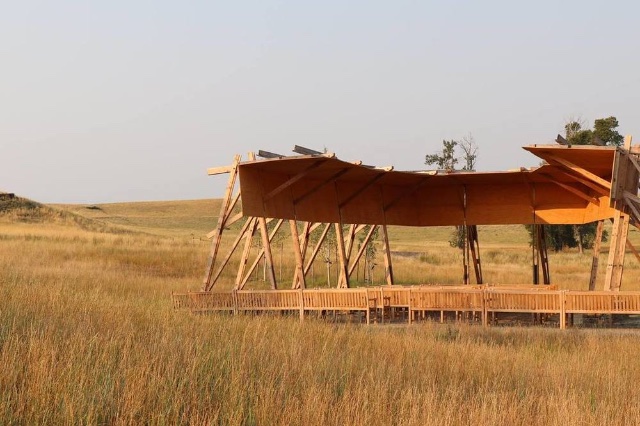 Tiara Shell concert space. Peter Halstead, a founder, remarks: "Laura Viklund and her husband Chris Gunn built this "shell" in a month in Cody, Wyoming, out of plywood. They drove it up to Fishtail in pieces" 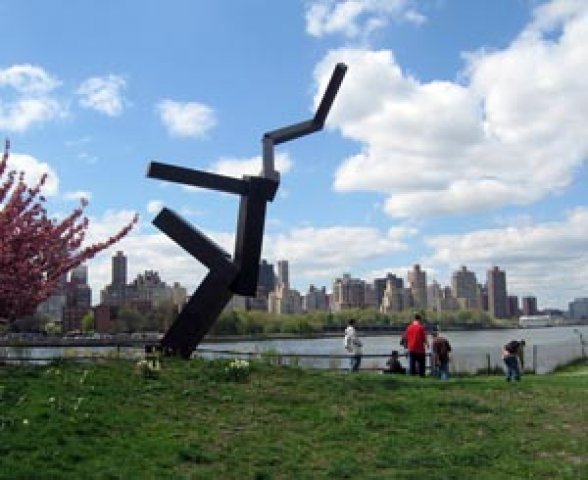 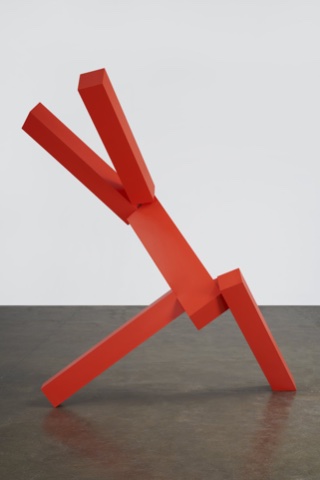 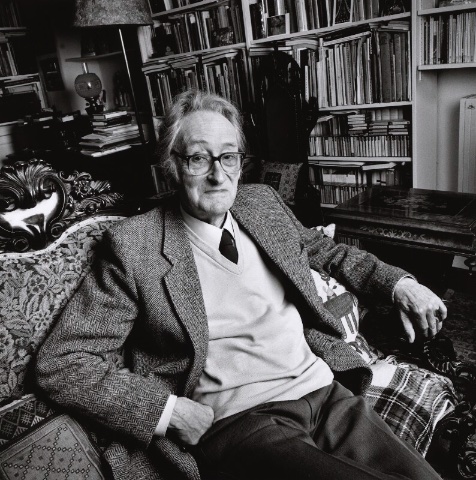 Tominson on Bach: If Bach had been a beekeeper, he would have heard all those notes suspended about one another in the air of the ear as the differentiated swarm returning to the exact hive, and place in the hive, topping up the cells with the honey of C major, food for the listening generations, key to their comfort and solace of their distress as they return and return to those counterpointed levels of hovering wings where movement is dance and the air itself a scented garden.

Tippet Rise is a striking arrival on the music scene.  Just when interest in conventional venues offering conventional programs is waning, along comes a venture located amidst grazing cattle on 12,000 acres in Fishtail, Montana.

“Concert halls’ suggest how adventuresome Tippet Rise is. The Olivier Barn rises as you round a corner. (Its interior and exterior are pictured above.)

The venue filmed in the East for its spring festival. You begin to get a sense of how they fill their mission wherever they alight. The splendid array of talent seems present wherever they are. Topping the list in New York are veterans Richard Goode and Claire Chase.

Have you ever heard Goode read a poem before he plays a piece?  It is National Poetry month, but no other concert producer has been inspired to combine musical performance and poetry reading.  Charles Tomlinson’s poem on Bach perfectly precedes a prelude and invention from Bach’s Second Book.  It opens:  "If Bach had been a beekeeper, he would have heard all those notes suspended above one another in the air of his ear."

Goode is at the top of his form in the Bach, the Debussy, preceded by Wallace Stevens, and Brahms' Intermezzos.

Claire Chase, at home in her work outfit, explores the flute way outside known boundaries in her magical world premiere by Bora Yoon. She connects sound with the subliminal in her music.

Day One of the festival gave us Katie Hyun on violin and Tippet Rise’s artistic director, Pedja Mužijevi on piano.

Hyuan performed a freely atonal work of Vytautas Barkauskas, a Lithuanian composer whose work deserves more attention. This was followed by Eric Satie, preceded by the pianist's reading of a note about not reading the program during performance.

Tippet Rise is a hotbed of commissions, so we are able to hear many the best contemporary composers. Matthias McIntire, Giancarlo Latta, India Gailey, and Ryan Wilmot all had splendid outings.

Day (and night) 3 was an arresting adventure in the studio of sculptor Joel Shapiro in Queens, New York.  Arlen Hlusko, draped in red with the lights of the Queensboro Bridge and autos blinking behind, often in time with the music, drew lovely tones from her cello, which were set against sounds of the world (fixed media) recorded as she took her Covid hikes.

We can see the sculpture as the performances continue during the day. Cellist Gabriel Cabezas and violinist Benjamin Beilman play amidst Shapiro’s dramatic figurative sculptures, large and small. His figures bring joy as they speed off to one end of space and bounce back, just as the music does. They performed Jessie Montgomery's Duo for Violin and Cello.  Montgomery is the next composer in residence with the Chicago Symphony.

Beilman took to the studio stage alone in Chris Rogerson's work. The bow arm motion was sometimes frozen for a moment, mirrored in the sculptures around him.

More than a century ago, Dr. Albert Barnes had the notion of hanging art works next to the industrial "art" designs of tools.  Unquestionably, we see differently by the instant comparisons invited by the curator.  (They now hang as Barnes wished them to in the Barnes Museum in central Philadelphia).

Acompanying poetry, comparison with works of art like sculpture and architecture are only two of the myriad ways the founders of Tippet Rise give us a new concert experience.

As the world opens again, Tippet Rise offers music in their home in Fishtail this summer.  Biking and hiking are also available.

The spring festival is available here.