Diane Paulus Named To The TIME 100

One of the 100 Most Influential People In the World 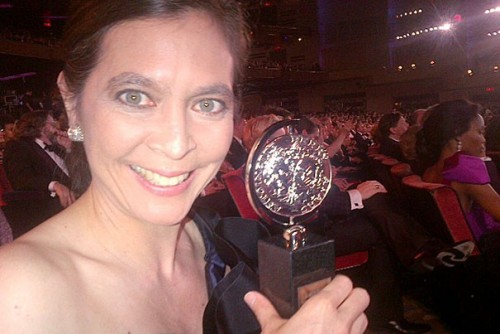 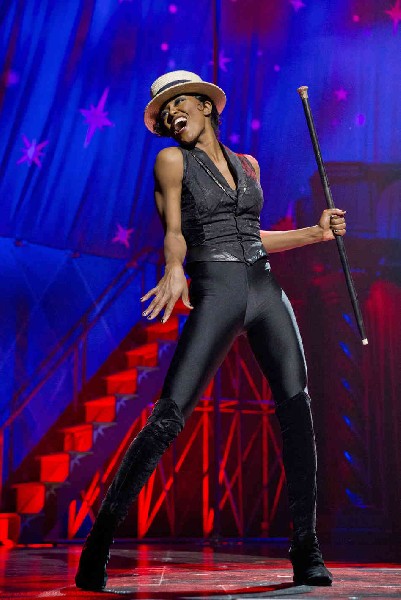 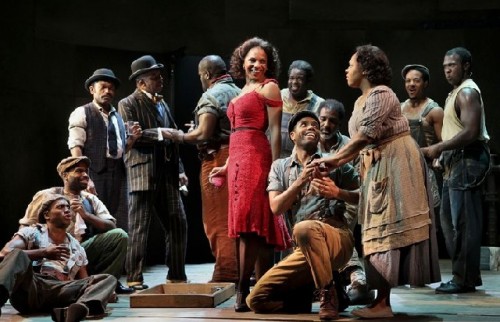 In The Gershwinsâ€™ Porgy and Bess, Audra McDonald, center, presents a more textured character of Bess than is often seen. The show was created by Diane Paulus 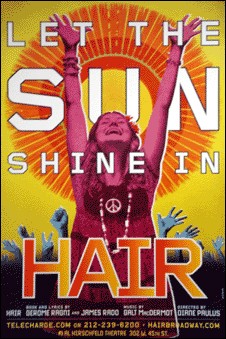 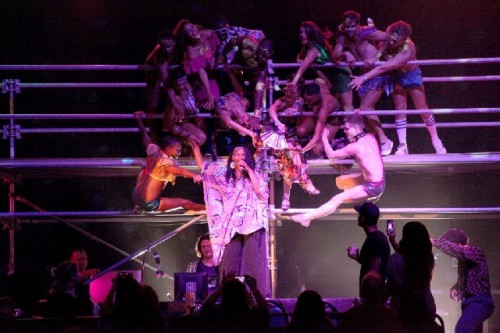 A Scene from The Donkey Show 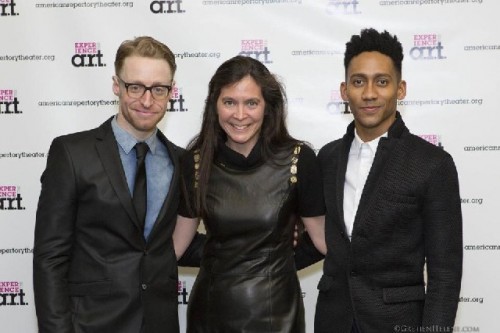 Cambridge, MA — TIME has named A.R.T. Artistic Director Diane Paulus to the 2014 TIME 100, its annual list of the 100 most influential people in the world. The full list and related tributes will appear in the May 5 issue of TIME, available on newsstands and tablets on Friday, April 25, and now at time.com/time 100.

Diane Paulus commented: “I am deeply honored by this recognition, which for me, is a tribute to the incredible collaboration I have enjoyed over the last several years with the many artists, audiences, producers, and advocates of the arts that I have been lucky enough to work with, including the extraordinary team at the American Repertory Theater and Harvard University.

It has always been my goal for theater to have an impact on the world we live in, as I know it can and should, and to be represented on this list is a thrilling sign that we are on our way.”

Diane Paulus is the Artistic Director of the A.R.T. at Harvard University and is the 2013 recipient of the Tony Award for Best Director of a Musical (Pippin). At the A.R.T. her productions include Witness Uganda, created by Matt Gould and Griffin Matthews; Pippin, now on Broadway at the Music Box Theatre, and launches a national tour this fall; The Gershwins’ Porgy and Bess, which ran on Broadway at the Richard Rodgers Theatre (2012 Tony Award-winner for Best Revival of a Musical) and now currently on tour in the US; Prometheus Bound, a new musical inspired by Aeschylus’s ancient Greek tragedy, written by Tony Award-winner Steven Sater (Spring Awakening) with music composed by Grammy Award-winner Serj Tankian; Tod Machover’s Death and the Powers: The Robots’ Opera, finalist for the 2012 Pulitzer Prize in Music; The Donkey Show a disco adaptation of A Midsummer Night’s Dream; Best of Both Worlds with book and lyrics by Randy Weiner and music by Diedre Murray; Johnny Baseball, with music by Robert Reale, lyrics by Willie Reale, book by Richard Dresser and story by Richard Dresser and Willie Reale.

Paulus is currently developing the new musical Finding Neverland, the opening production of A.R.T.’s 2014-15 season, with music and lyrics by Gary Barlow and Eliot Kennedy, book by James Graham and choreography by Mia Michaels.

Her other recent work includes Amaluna, Cirque du Soleil’s newest creation which had its world premiere in Montreal in April 2012 and is now currently on tour in the US; The Public Theater’s Tony Award-winning revival of HAIR on Broadway and London’s West End.

As an opera director, her credits include The Magic Flute, Il mondo della luna, Don Giovanni, Le nozze di Figaro, and the Monteverdi trilogy L'incoronazione di Poppea, Il ritorno d’Ulisse in patria, and Orfeo. Diane is a Professor of the Practice in Theater in Harvard University’s English Department, and was one of Boston Magazine’s 50 Most Powerful Bostonians in 2012. She was awarded the 2012 Founders award for Excellence in Directing from the Drama League, and is on Variety's Women's Impact List 2014.

The American Repertory Theater (A.R.T.) at Harvard University is a leading force in the American theater, producing groundbreaking work in Cambridge and beyond. The A.R.T. was founded in 1980 by Robert Brustein, who served as Artistic Director until 2002, when he was succeeded by Robert Woodruff. Diane Paulus began her tenure as Artistic Director in 2008. Under her leadership, the A.R.T. seeks to expand the boundaries of theater by programming events that immerse audiences in transformative theatrical experiences.

Throughout its history, the A.R.T. has been honored with many awards, including consecutive Tony Awards for Best Revival of a Musical for Pippin (2013) and The Gershwins’ Porgy and Bess (2012), both of which Paulus directed; a Pulitzer Prize; a Jujamcyn Prize for outstanding contribution to the development of creative talent; the Tony Award for Best Regional Theater; and numerous Elliot Norton and I.R.N.E. Awards.

The A.R.T. collaborates with artists around the world to develop and create work in new ways. It is currently engaged in a number of multi-year projects, including the Civil War Project, an initiative that culminates in the staging of new work in the 2014/15 Season. Under Paulus’s leadership, the A.R.T.’s club theater, OBERON, has become an incubator for local and emerging artists and has attracted national attention for its innovative programming and business models.

As the professional theater on the campus of Harvard University, the A.R.T. catalyzes discourse, interdisciplinary collaboration, and creative exchange among a wide range of academic departments, institutions, students, and faculty members, acting as a conduit between its community of artists and the university. A.R.T. artists also teach undergraduate courses in directing, dramatic literature, acting, voice, design, and dramaturgy. The A.R.T. Institute for Advanced Theater Training, which is run in partnership with the Moscow Art Theater School, offers graduate-level training in acting, dramaturgy, and voice.

Dedicated to making great theater accessible, the A.R.T. actively engages more than 5,000 community members and local students annually in project-based partnerships, workshops, conversations with artists, and other enrichment activities both at the theater and across the Greater Boston area.

Through all of these initiatives, the A.R.T. is dedicated to producing world-class performances in which the audience is central to the theatrical experience.