Biographer Belinda Rathbone at the Clark 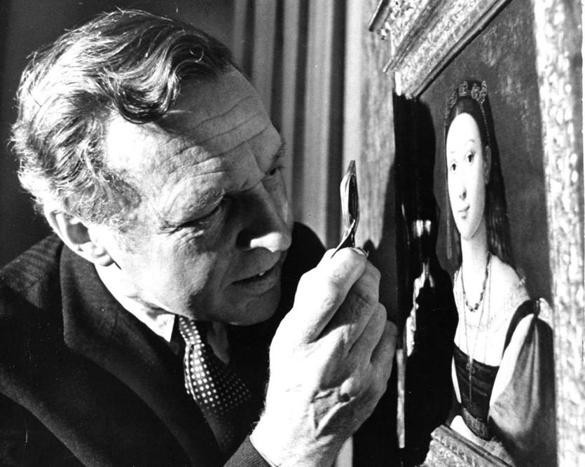 Belinda Rathbone, daughter of Perry Rathbone, the director of the Museum of Fine Arts, Boston from 1955 to 1972, discusses her book The Boston Raphael: A Mysterious Painting, an Embattled Museum in an Era of Change, and a Daughter’s Search for the Truth at the Clark Art Institute on Sunday, April 26 at 3 pm. The free lecture will be held in the Clark Center, West Pavilion. Copies of the book are available for sale in the Museum Store.

In December 1969, the Museum of Fine Arts announced the acquisition of an unknown and uncatalogued painting attributed to Raphael. Boston’s coup made headlines around the world. Soon afterward, an Italian art sleuth began investigating the details of the painting’s export from Italy, challenging the museum’s right to ownership. Simultaneously, experts on both sides of the Atlantic debated its authenticity.

She digs into the background of the affair as it was reported in the popular press, revealing the power struggle within the museum that led to Perry Rathbone’s resignation. She draws from primary source material in various archival collections and more than a hundred interviews. The book includes many previously unpublished photographs.

Sebastian Smee of The Boston Globe calls The Boston Raphael “perhaps the most exciting book on the art world since Jonathan Harr’s The Lost Painting…. [It] will fascinate anyone interested in the mysterious back-room machinations of the art world.”

She is a biographer and historian who has written widely on twentieth century American photography. She is the author of the critically acclaimed Walker Evans: A Biography, as well as essays on the work of Paul Strand, Alfred Stieglitz, and many contemporary artists and photographers. Rathbone is also the author of the memoir The Guynd: A Scottish Journal. She has written for House and Garden, The World of Interiors, and Antiques.