Lauded New Work in the Spotlight 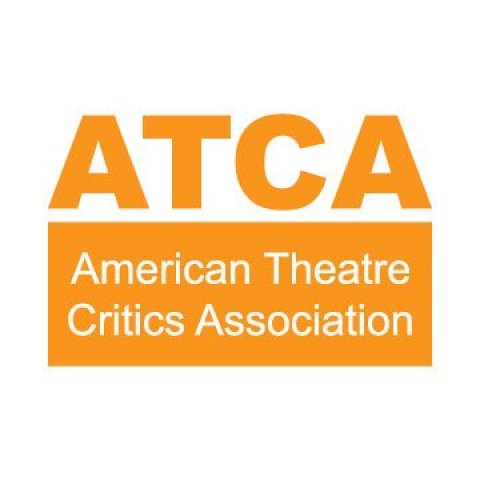 Six finalists for a prestigious national new play award share in common at least one timely theme, according to a new plays committee chairman. Specifically, The American Theatre Critics Association's Lou Harry said that "a yearning for connectivity -- and astute awareness of the challenges to forging and maintaining these relationships" --  is the glue loosely binding the plays.

Speaking about the finalists' common theme, Harry said it's a common one in theater. "But, it seemed pronounced in this cycle," he added. The pieces are contenders for the Harold and Mimi Steinberg/American Theatre Critics Association (ATCA) 2020 New Play Award. Annually, the award honors playwrights for the best scripts that premiered professionally outside New York City during the previous year. The top prize is $25,000. Meanwhile, the runners-up receive $7,500 each, as well as commemorative plaques. ATCA officials will announce the winners on a later date.

A committee chose six finalists out of 32 scripts submitted from productions that premiered in 13 states.  Judges chose the finalists from scripts which ATCA members from around the country recommended.

Alphabetically, the finalists are:

Speaking of South Coast Repertory, ATCA planned to present this year's awards this month during that theater company's Pacific Playwrights Festival.  However, due to the pandemic, festival organizers have cancelled this year's event.

With annual prizes totaling $40,000, Steinberg/ATCA is one of the largest national new play award programs. ATCA began honoring new plays produced at regional theaters outside New York City in 1977. In fact, plays which receive a production in New York City during the award cycle are not eligible for the Steinberg/ATCA award. That is because there are multiple awards programs that award New York productions.

The Harold and Mimi Steinberg Charitable Trust has funded the Steinberg/ATCA honor since 2000. Harold Steinberg was a real-estate developer and philanthropist who died in 1991. He created the trust in 1986 on behalf of himself and his late wife. As a result, the trust "has provided grants totaling millions of dollars for new productions of American plays and educational programs for those who may not ordinarily experience live theater," according to ATCA's website, americantheatrecritics.org.

Now, these critics will determine which plays receive the top award as well as runners-up honors.