San Francisco Orchestra Comes in From the Storm 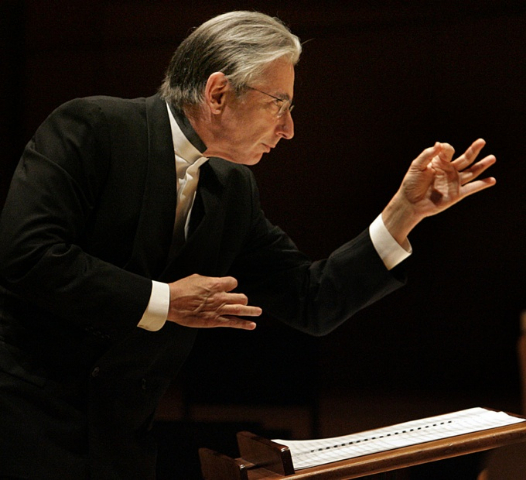 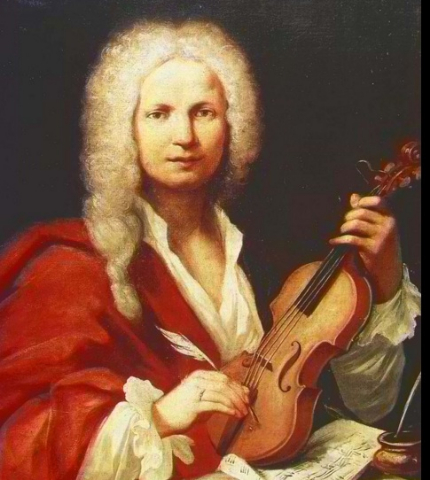 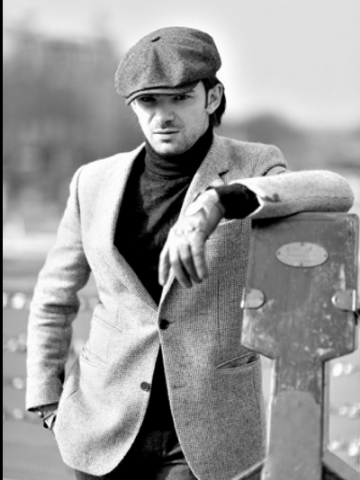 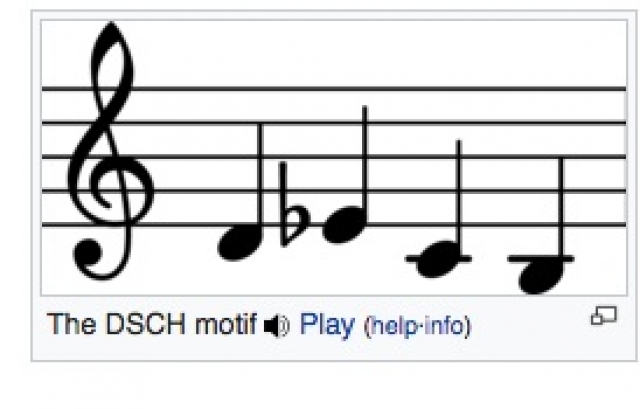 The famous Shostakovich signature. DSCH is a musical motif used by the composer Dmitri Shostakovich to represent himself. It onsists of the notes D, E flat, C, B natural, or in German musical notation D, Es, C, H (pronounced as "De-Es-Ce-Ha"), thus standing for the composer's initials in German transliteration: D. Sch. (Dmitri Schostakowitsch), also pronounced as "De-Es-Ce-Ha."

The San Francisco Orchestra arrived in New York at 4:30 am on the morning of their first concert. Storms had delayed them, and stormy music formed the center of their magnificent concert at Carnegie Hall. You would never guess that these performers were sleep-challenged as they played John Cage’s Seasons, the Shostakovich Cello Concerto and Bartók's intimate and personal Concerto for Orchestra, a marvel in its ability to engage and draw us in.

Opening with Cage's Seasons, in which Vivaldi is lightly suggested, Michael Tilson Thomas displayed his disciplined, non-flamboyant, but completely musical command of the modern repertoire. The Cage Seasons connects us to a continuous musical world from the Baroque to now in just a few referential notes.

The pianist Nancy Garniez says that her son once held the stylus of a record player arm over a recording of the Shostakovich Cello Concerto and looked up at her: "Mom, don’t be scared."

This piece is sometimes thought to be a comment on the composer’s troubles under the Stalin regime. It is powerful commentary to be sure.

Gautier Capuçon was the soloist in the Shostakovich. He captured the spirit with verve and overcame its difficulties with seeming ease. Capuçon is not only a captivating performer, he also is elegant. In the Moderato section, his take was touching. In his spelling of the well-known Shostakovich signature DSCH, or D, E flat, C and D notes. he signaled and then played the composer’s concerns.

The audience insisted that Capuçon perform an encore.  He played with a smile, wit and charm. The brief piece felt like his own composition, but was Prokofiev's March of the Small Soldiers. A very small march teased and provoked in a very short time.

The Bartók, commissioned by Serge Koussevitzky, was a marvelous dish of folk tunes, town squares and the musical translation of spoken language between people passing. He composed the piece on 57th Street west of Carnegie Hall and at a health resort on Saranac Lake in northern New York State.

This is a Concerto not for one instrument, but for all the orchestra's instruments in solo. The brass instruments were displayed in all their glory in the first movement. In the second movement, instruments appeared in pairs one after the other.  Then there are the strings, as they produce the principal theme in fast-moving instrumental music consisting mainly of notes of equal length as the Concerto concludes.

There is an interruption in the second movement that some have seen as a lift from The Merry Widow, but Bartók confided that it came from Shostakovich's Seventh Symphony, which Bartók thought had gotten more attention than it deserved.

Tilson Thomas misses no detail.  The performers relish playing them.  In the Bartók's Concerto, such joy in the progress from a stern approach to a life-affirming conclusion creates a particularly intimate performance full of sound colors of great variety. It is rare to experience a hundred soloists in one piece, each showing off and all joining together under their conductor.

Tilson Thomas ended the evening with The Alcotts from A Concord Symphony by Charles Ives. He dedicated it to his personal sense of being American. Wholesome, tuneful, and kind, we are reminded in these challenging times that we are a tough, good people.