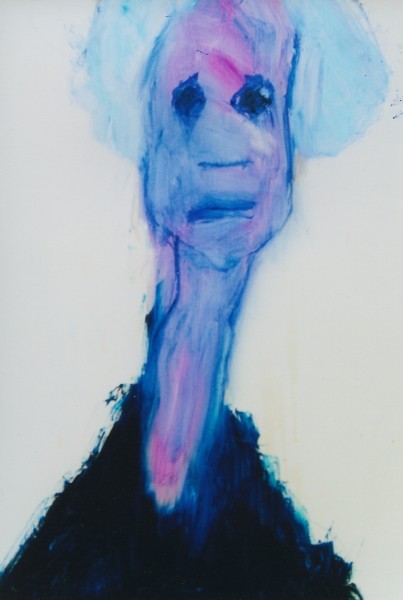 A portrait in blue by Norman Liebman. All of the following images are paintings by Liebman done over the past few decades. 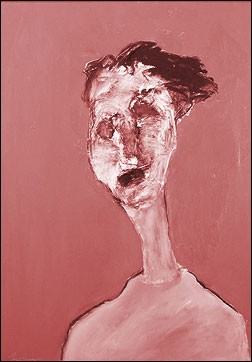 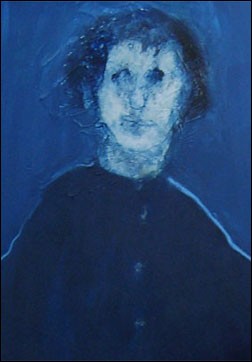 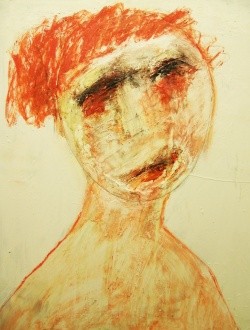 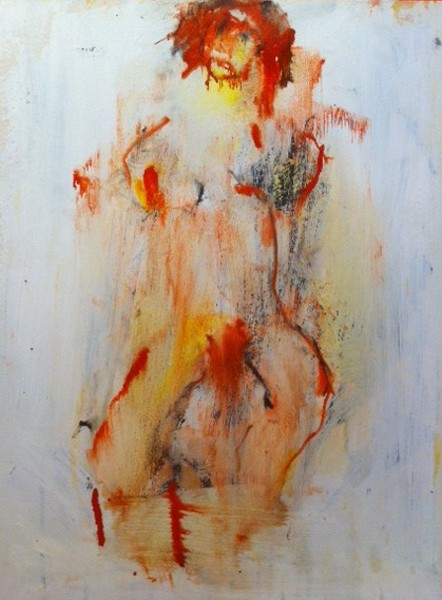 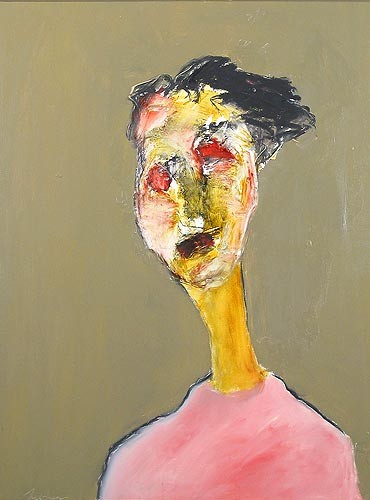 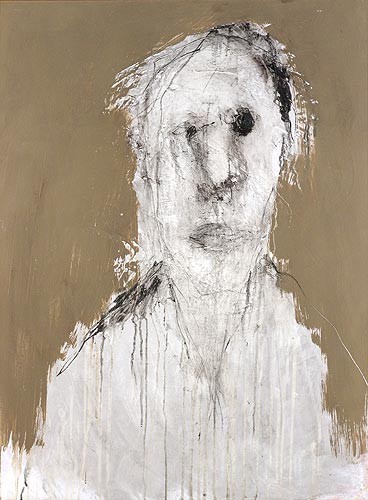 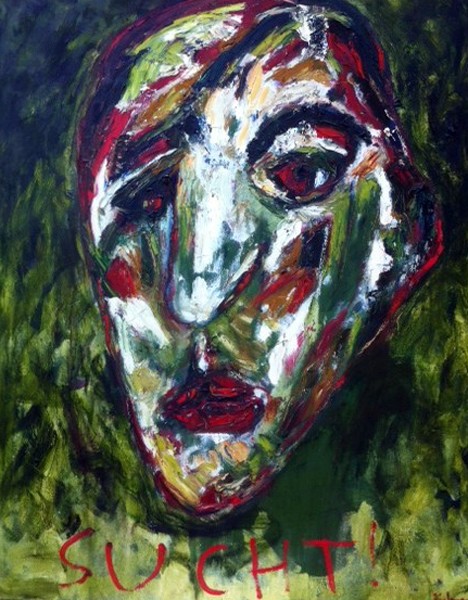 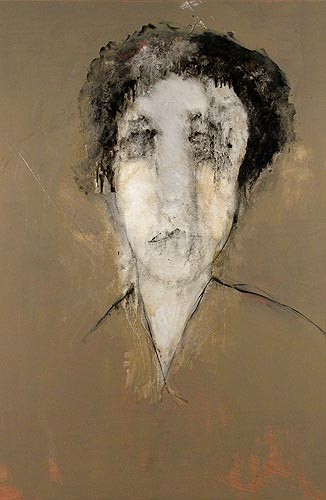 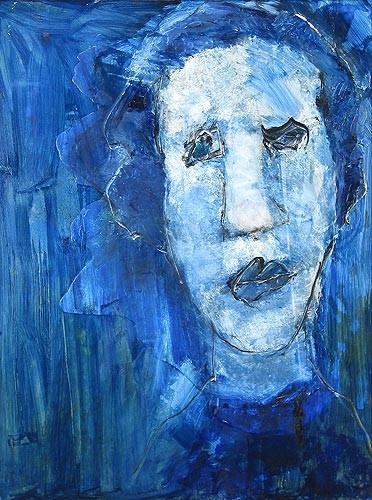 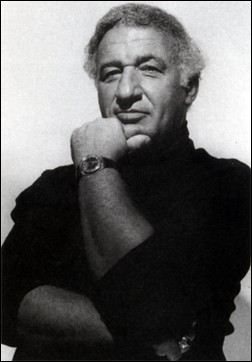 Norman Liebman paints what he feels. And what we often feel as well. Usually portraying an abstract figure or more often a type of abstracted portraiture, he is a painter of a singular, eloquent and colorfully emotional voice.

Liebman's paintings have a visceral and yet unworldly quality. There is a deep beauty underscoring his work. Some might say, even Liebman himself, that his other job as a surgeon for over thirty years informed this quality.

The old cliche that medicine is an art and art is medicine sort of works with his art. But there is much more of a layered seeing and personal even universal feeling when encountering Norman Liebman's pieces.

The artist, now in his vibrant ninth decade of life, portrays aspects of the suffering, decay and death that he witnessed in his medical practice. However, there is always an echo of humanity and life lived hauntingly expressed as well.

These works are expressions of man's and (more prominently) woman's very human plight of joy, sorrow, frustration, yearning and even pain. In a way, they are reminiscent of the works of Modigliani.

The artist sometimes expresses what appears to be anger in his paintings. He suggests that this comes from existential concerns rather than personal hostility, frustration or disgust. There is often a wistful sadness to the work as well, though this can be seen balanced at times with an exuberant joyfulness. This joyfulness is expressed by color.

Form is often ambiguous in Liebman's work. He frequently works in series over months or even years. Similar subject matter paintings are differentiated by nuance, color application, texture and even aesthetic accidents.

There is a thoughtful lack of control in his art. This is a Jackson Pollock or De Kooning-like mindlessness, an unconscious awareness that sometimes develops into a wordless, but quite visual poetry. Liebman feels that his work attempts to come to terms with his subconscious in a very personal aesthetic manner. This process is further modified and altered by the artist often many times in a single painting.

To appreciate the overall very painterly effects, the paintings visually work up very close to the canvases as well as from a distance. Though he makes a very personal painterly signature, his work has been greatly influenced by his study of contemporary art styles. His strongest stylistic influence is the COBRA group.

COBRA (or CoBrA) was a shortlived European avant-garde movement active from 1948 to 1951. The name was coined in 1948 by Christian Dotremont   from the initials of the members' home cities: Copenhagen (Co), Brussels (Br) and Amsterdam (A). Its most prominent member was Karel Appel.

The primary focus of the group was semi-abstract paintings with brilliant color, violent brushwork, and distorted human figures inspired by primitive and folk art. There is a strong connection to American action painting as well. Most influenced and informed by the work of member artist Asger Jorn, Liebman's own prolific art strongly reflects COBRA's elements.

Norman Liebman started painting as a child. Traditionally trained, he pursued his art full time starting in middle age eventually developing his own personal visually and emotionally accessible style. His work has been widely shown and highly praised.

Liebman paints every day in his studio. His evocative work is centered around what is real and what is felt. The result is a visceral beauty that asks and tells us about aspects of unspoken life.