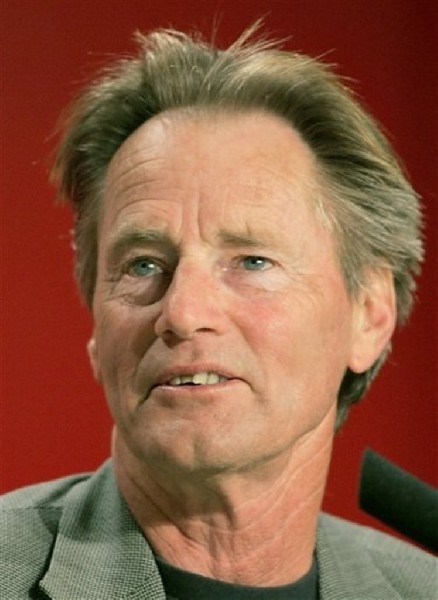 Fool for Love by Sam Shepard is scheduled for the Nikos Stage. 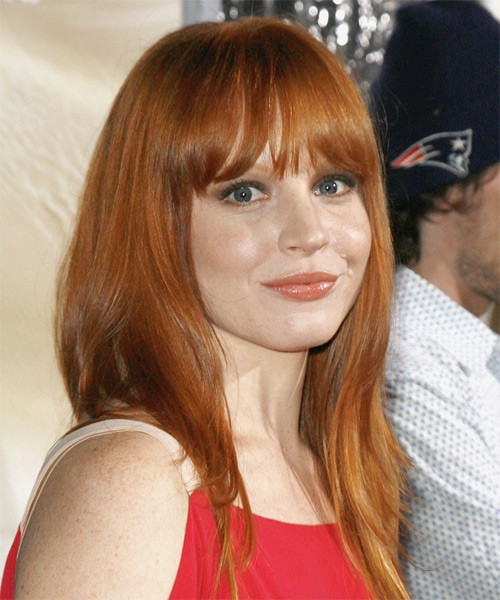 Lauren Ambrose was known for Clare in the HBO series Six Feet Under. 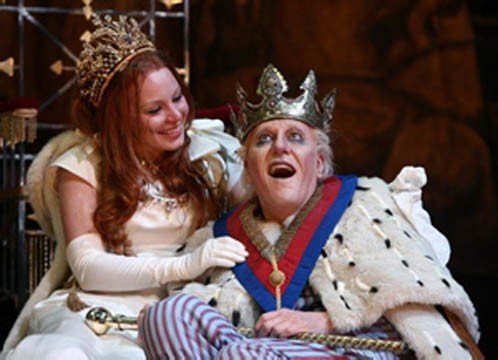 Ambrose made her Brtoadway debut in Exit the King with Tony Winner Geoffrey Rush. 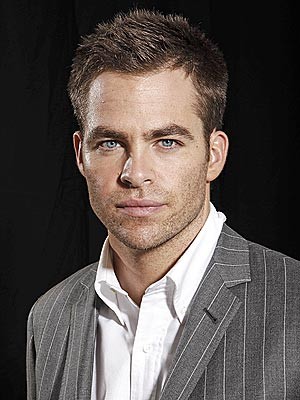 Chris Pine is returning to WTF where it all began. 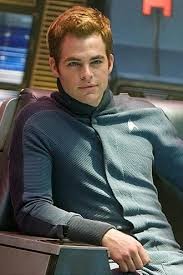 Pine was cast as Captain Kirk in Star Trek. 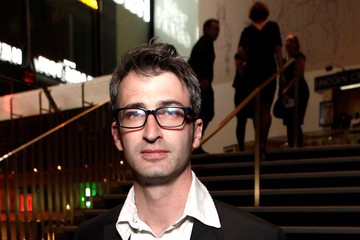 This is another Shepard play for director Daniel Aukin. 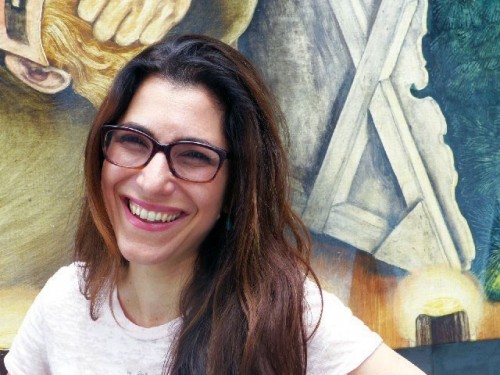 This completes the 2014 season programming for Jenny Gersten. Giuliano photo.

During a press conference this week for the summer season in the Northern Berkshires Stephen Kaus, who will be the on site producer in the absence of Jenny Gersten who has taken another job, offered a teaser. He had the media thinking on the level of Bradley Cooper in Elephant Man at WTF a couple of seasons ago.

Now the cat's out of the bag.

Chris Pine (Kirk in the recent “Star Trek” movies) and Lauren Ambrose (“Six Feet Under”) will face off as the battling lovers in Sam Shepard’s “Fool for Love” in a production this summer at the Williamstown Theater Festival. The 1983 play will be directed by Daniel Aukin (“4000 Miles”) and run July 24-Aug. 3 at Williamstown’s Nikos Stage.

Actually it wasn't that long ago when WTF featured a Shepard play True West in 2009.

Last summer during the Contemporary American Theatre Festival in Shepherdstown, West Virginia we found a new Shepard play Heartless, directed by the playwright, more or less just that.

We were huge fans of Lauren Ambrose as the adolescent Clare in the HBO series Six Feet Under.

In 2009 we saw her in the production of Ionesco's Exit the King on Broadway. Geoffrey Rush won a Tony for the lead role. Ambrose in her Broadway review was well reviewed. Susan Sarandon was also featured.

Aukin directed the premiere of  Heartless before it was restaged in Shepherdstown. He comes to Williamstown with another Shepard play.

Living on Love
July 16 – July 26, 2014
By Joe DiPietro and Garson Kanin
Based on the play Peccadillo by Garson Kanin
Directed by Kathleen Marshall
With Renée Fleming