Paul Appleby, the Natural, at Carnegie

A Master of Language and Meaning 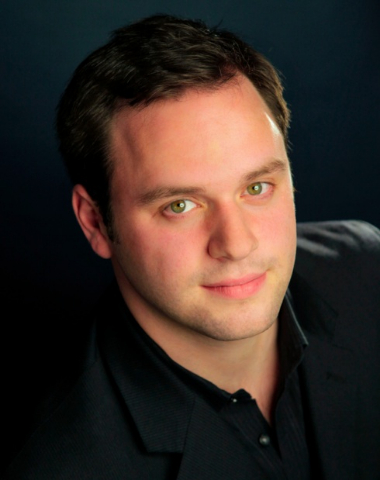 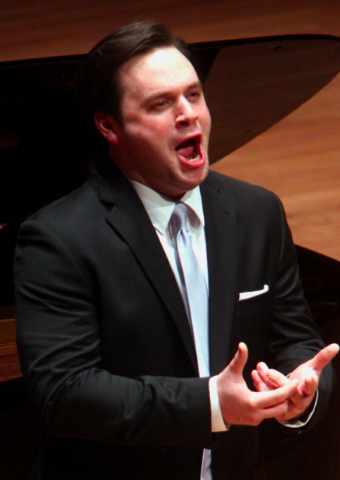 Appleby attended Notre Dame, where is father is a Notre Dame history professor and director of the Kroc Institute for International Peace Studies. At Notre Dame, Appleby sang in one opera a year and was the treasure of his teachers. 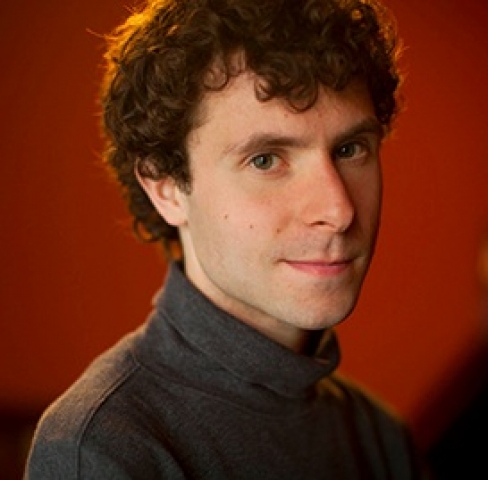 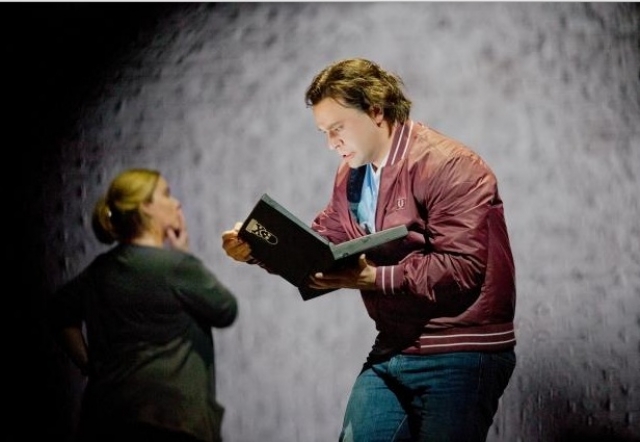 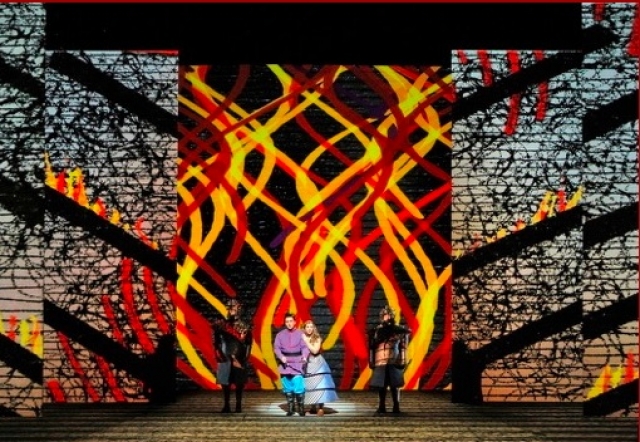 Appleby as Tamino in San Francisco 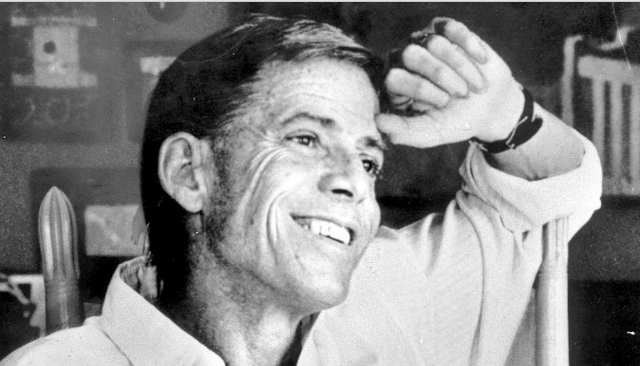 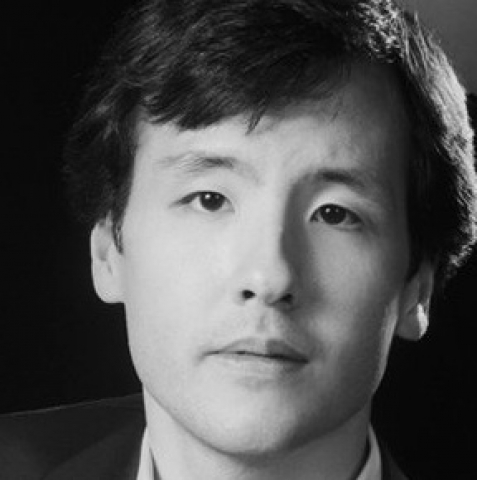 Paul Appleby's intimate, inviting concert of songs covering the wide range love elicits was perfectly set in the warm and intimate Zankel Hall. The artist held the audience in his palm. The room was still and silent, eager to appreciate each phrase in the present moment.

Appleby may have rocketed into the wide world of music with his performance in The Enchanted Island at the Metropolitan Opera, but his favorite form is the song. His special tenor voice smoothly covers a wide range.  Yet it is his conversational delivery that is so special. Clearly he deeply understands the meaning of his words and brings emotion and character into his voice to express a feeling and a story.

Dressed in an ordinary grey suit with a white shirt and only a soft pink tie as an accent, the only missing piece as his entered the stage was his wedding ring. His wife, who would suggest the first encore, pointed this out.  The ring was prominently on display after the intermission.

Appleby's cherubic round face was outlined against the Zankel Hall’s honey woods and the music itself came direct from the Appleby’s soul. Ken Noda accompanied at a perfect pitch to display the singer. Noda would have an opportunity later in the program to show his technical skills in Berlioz’ songs.

Appleby’s program started with a Franz Lachner ‘pearl’ and the tenor promised that the songs that followed, in German, French, Portuguese, and English would all be jewels. They were.

Starting often with a whisper, Appleby draws you in.  He is speaking of love in all its forms. Control of dynamics is one of his strengths. When he wants to, he can lash out in pain and anger, all the more shocking and dramatic as it rises from the confidential quiet of earlier phrases.

One of the outstanding moments of the evening came in the world premier of Matthew Aucoin’s Merrill poems commissioned by Carnegie and Wigmore Hall, and to the composer’s expressed delight, written specifically for Appleby.

Aucoin himself performed at the piano and he is a wonder. Merrill’s poems about love lost and found which form Merrill Songs. pierced the heart as they were captured in the music. Aucoin and Appleby embraced them with all the color and richness the text suggests.

Listening to unfamiliar vocal leaps and soaking in sequential notes, you feel discomfort and anxiety that matches "the river irises draw themselves in, Enough to have seen their day," murmured by Appleby. The familiar glass tinkles and ice cracks of contemporary music were there in the upper registers of the Steinway, but overall the music cohered over the registers and there was a lovely respect and balance between the two instruments performing.

Appleby clearly is comfortable in al the languages he sings. Not only is his diction perfect, but, for instance, as he has settled in to the German, the meaning is always in sync with the words.

Speaking throughout the evening, he guides us and also gently educates on the ethnic and cultural varieties of the composers.  Appleby spoke of Villa Lobos' incorporation of folk songs.  Some Villa Lobos songs were translated by Stephen Blier.  (Appleby has performed with Blier's New York Festival of Song).  Appleby himself is credited with translations of Wolf and some Villa Lobos.  He uses every available tool to invite the listener's complete involvement.

The Benjamin Britten version of Waly, Waly was the first encore. Appleby's wife Jacqueline wanted a love song and chose this sad but beautiful tale of love lost, whose interpretation we were advised not to attach to the Applebys' relationship.

Ken Noda picked the second encore from Eugene Onegin,  We heard not only the beautiful Tatiana themes, but perfect Russian, another of the artist's gifts.

James Levine, listening to the artists he has guided, clearly enjoyed the evening.  Everyone in the audience hopes this is the beginning of a beautiful conversation with Paul Appleby.