Clever Stones In His Pockets At LyricStage

What It Means To Be Irish When Hollywood Invades 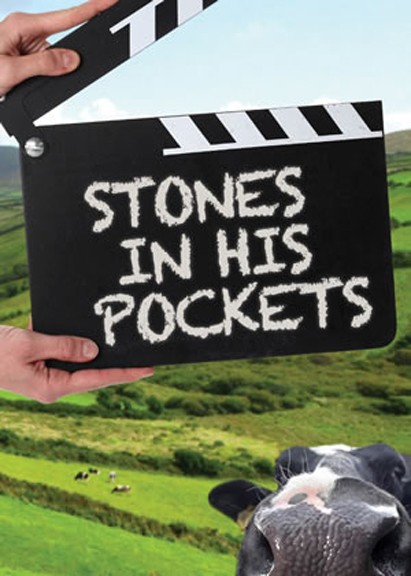 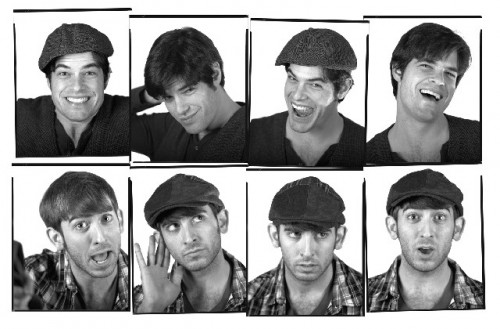 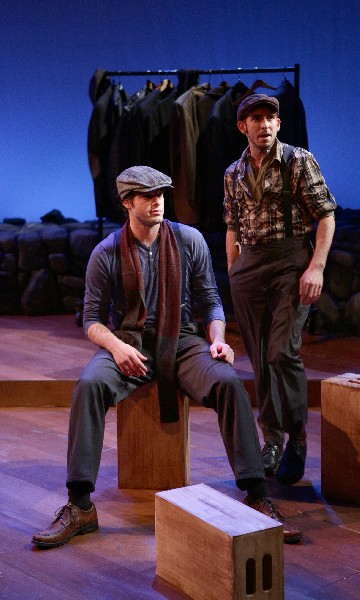 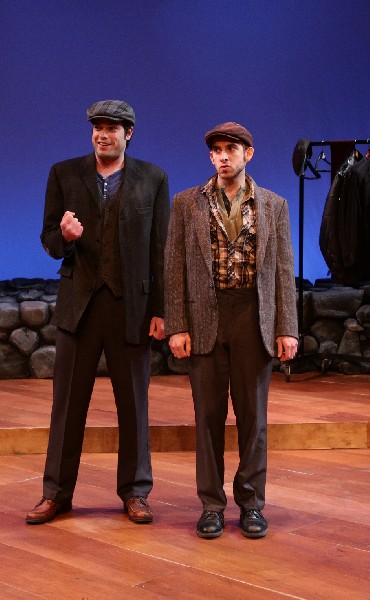 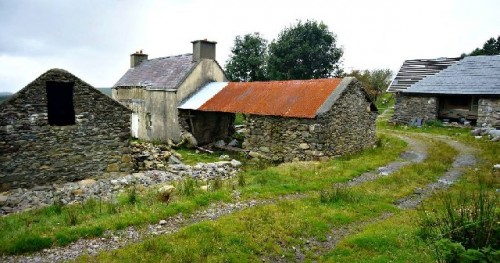 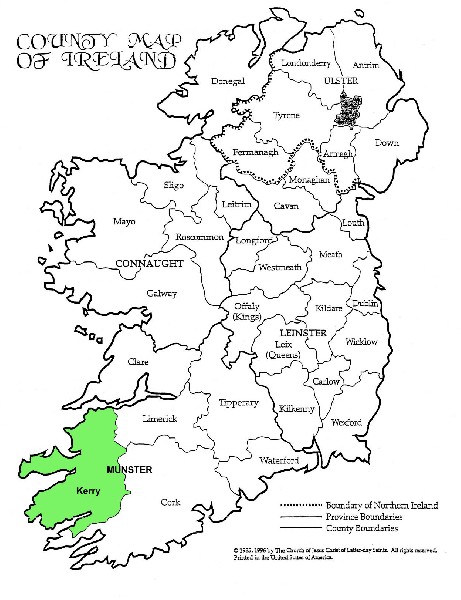 The tragedy and comedy of life are two intertwinning paths traveled by playwright Marie Jones' Stones In His Pockets. It is a story of need that becomes a narrative of self-knowledge. This is an Irish play with universal implications.

Set in a small village in County Kerry, an American film crew has invaded a small rural village to make an authentic Irish movie. Village people are hired to be extras, but they question how truly Irish the film is. The thoughtful story is narrated through two actors who cleverly portray 15 characters over several days.

Witty Irish sense of humor is mixed with the underscoring pathos of a tragic sense of life. Yet, ambition somehow perseveres even in the face of individual suffering. At times brilliantly expressed in words and gestures by the two talented actors, this dramedy allows for a meaningful catharsis for the story and the audience.

Presented with few props, and slight costume changes, Stones In His Pockets is done as a minimalist expression. It is theatre of the imagination. By choosing to only use two actors, the playwright has personified the duality of characters, the ambiguity and layered personalities of the various roles and people in general.

This is also a play about words. Often the characters' words seem to duel with each other, but they often create a narrative harmony that strengthens a point or asks an important strategic question to keep the story flowing. Words expressed and wordplay give a rhythm and symmetry to the narrative. There is a dramatic dance between the actors punctuated by word and physical expression.

This is seen in the wonderful chemistry of the actors Daniel Berger-Jones and Phil Tayler. One is tall, athletic and dark and the other is shorter, redheaded and svelte. Their individual abilities to shapeshift through physicality and voice as well as accent modulation, give a special life to the words spoken and the thoughts expressed.

There is an ease to Daniel Berger-Jones's various character portrayals. He is simply each of his characters from modest to arrogant, male to female. There is a likeability to his performance.

Phil Tayler's portrayals are more physical and stretch accent and tone. With a turn of the head or a twist of his body, he becomes another character from blunt to subtle, old to young, as well as expected to confounding. Even when not singing, he is often quite musical in his performance. In all of his roles, Tayler is quite wonderful.

Occasionally, character ambiguity crops up in a few of each performer's parts. This can be seen in some characters that seem to be quite similar or that don't quite register genderwise. But these disharmonius notes do not take away from the talented concert of roles and characters orchestrated by Berger-Jones and Tayler.

Direction by Courtney O’Connor appears to be seamless. She subtlely has each character interact with the other and the audience. There is a deftness of touch that she has embraced the playwright's creation with. This is underscored by Margo Cadel's lighting design.

Stones In His Pockets is an enchanting play that makes the audience work. Imagination and intelligence are required to work through the play's clever theatrical process. This is theatre as suspension of disbelief embracing theatre of realism. There is a sense of today intermingled with an essence of the past. It is a show that should not be missed.