The Father by Florian Zeller 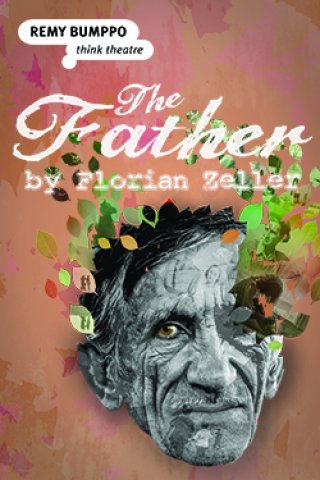 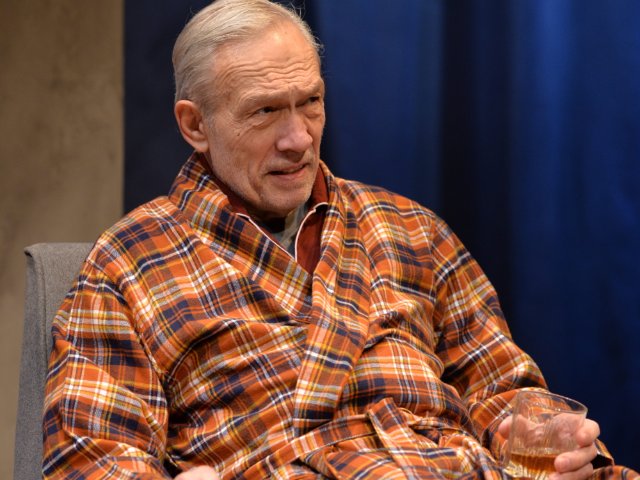 The Father by French playwright Florian Zeller is a play about aging and dementia. But it’s not your typical touching human story designed to gain your sympathy for a troubled person and family. It’s a skillfully structured puzzle box that tricks your brain as well as its subject’s.

Kay Martinovich directs this story of perception and reality by Remy Bumppo Theatre Company. The setting is contemporary Paris but it could be anywhere. The cast is led by David Darlow in a strong performance as André, the titular father. The setting, designed by Yu Shibagaki, is mid-century modern (including a Marimekko-like print wall hanging) and gradually dissolves into minimalism and then emptiness, as does André’s mind.

As the play opens, André’s daughter Anne (a fine Linda Gillum) visits her father’s flat to check on him and discuss his behavior toward his former caregiver. Anne insists he needs someone to care for his basic needs, such as medications and meals, since she will be moving to London with her partner, Pierre (Anish Jethmalani, whom we meet later). Laura (Alys Dickerson), the new caregiver, arrives to meet André and begin her work. He seems to like her, offers her a drink and performs some dance steps. Laura pronounces him charming to Anne.

The play proceeds through 15 scenes in 90 minutes. Characters come and go in various guises, scenes are partially repeated or altered, and André’s mental and emotional condition changes. Furniture and accessories disappear. Zeller, who subtitles his play a tragic farce, has constructed the scenes very cleverly so that we are never sure where we are in the story.

Florian Zeller is a young and highly regarded French playwright and author. The Father opened to critical acclaim in Paris and London and was staged on Broadway in 2016, starring Frank Langella as André. Zeller’s play, The Mother, starring Isabelle Huppert, will open at Atlantic Theater Company in New York this spring.

The Father by Remy Bumppo Theatre Company has been extended through March 9 at Theater Wit, 1229 W. Belmont. Tickets are $37.75 to $62.75 with $15 student tickets available day of performance.