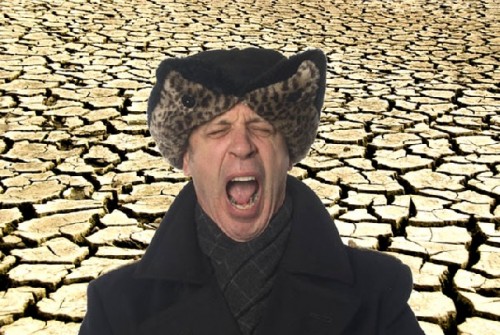 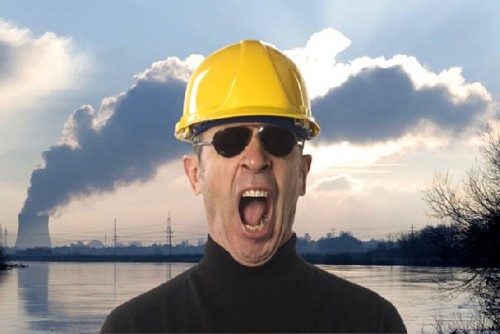 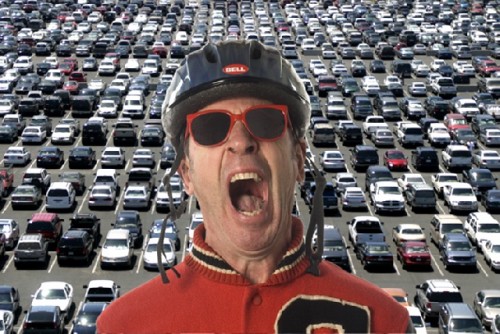 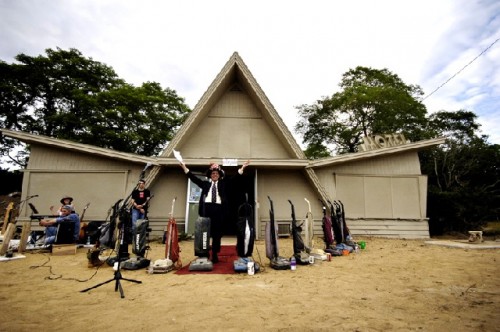 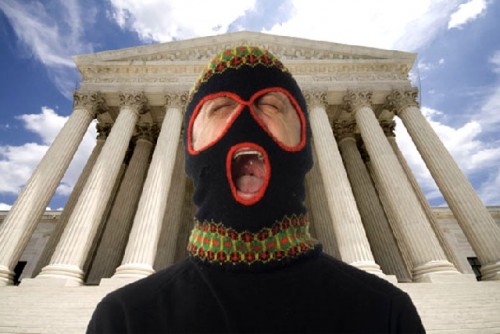 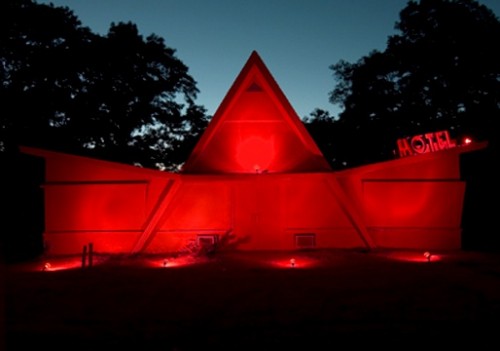 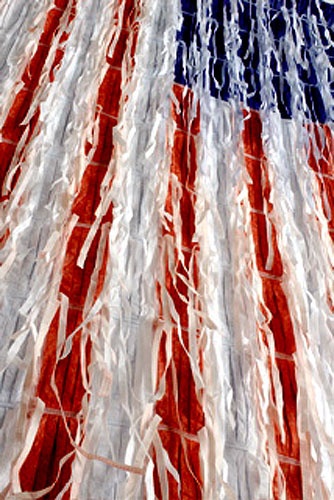 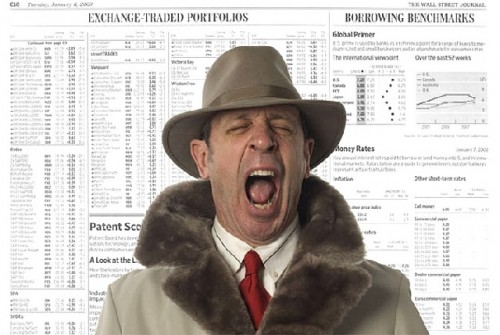 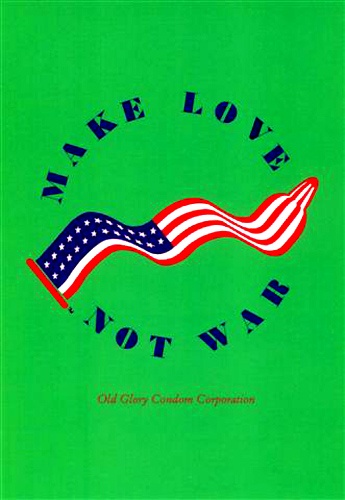 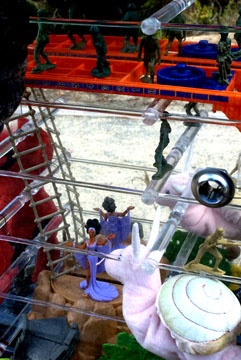 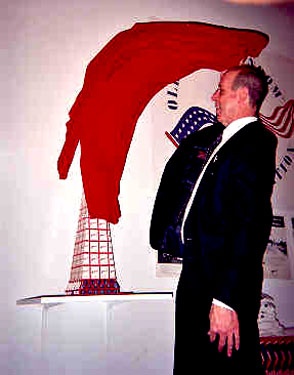 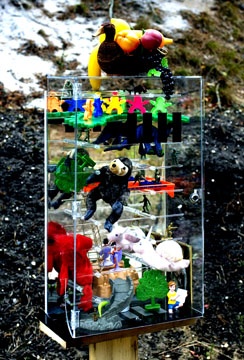 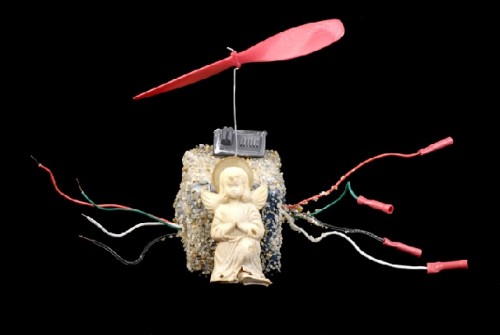 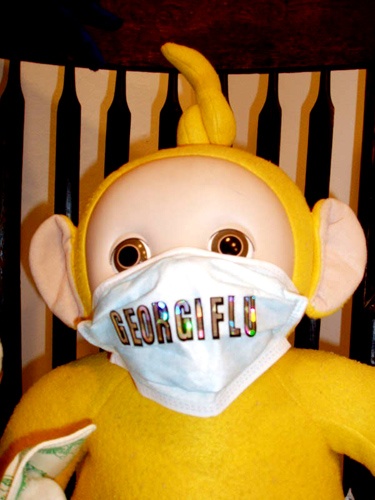 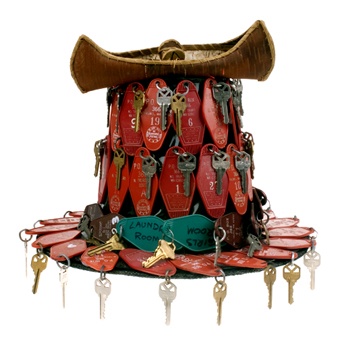 Artist and activist Jay Critchley's visual, conceptual and performance work has traversed the globe, from his patriotic Old Glory Condom CorporationÂ—Worn with Pride Country-wide, and the Blessed Virgin  Rubber  GoddessÂ—Immaculate Protection, to Miss Tampon Liberty and the Nuclear Recycling  Consultants.  He lives year round in Provincetown , Massachusetts where he founded and directs Theater in the Ground @ Septic Space in his backyard septic tank. He has produced, written and directed two movies: Toilet Treatments, HBO Audience Award at the Provincetown International Film Festival 2002, and, Providence Dirt Newsreel 2002. He produced a CD, Big Twig Tunnel Tapes Â– Boston 's Big Dig Sings, recorded 125 feet below the city before the tunnels opened for traffic.

In 2007 he was featured in an exhibition on global warming at the Andy Warhol Museum  and in a show at The LAB in San Francisco , and he was invited to present his work at the 6th Encuentro of the Hemispheric Institute of Performance and Politics in Buenos Aries, Argentina last summer. The ongoing BEIGE Project continued last summer with BEIGE MOTEL ? a sand-encrusted 1950s, A-frame on Rte 6, North Truro, Cape Cod, to be demolished in 2008.

His new project, GLOBAL YAWNING  for a small planet  A new day is Yawning! is on view at the Boston Center for the Arts, Mills Gallery, through March 30, 2008 . He is creating a collaborative project at the historic North Burial Ground in Providence , Rhode Island this summer.

Jay has taught at the Museum School of the Boston Museum of Fine Arts, and has had recent residencies at Harvard University , AS220 in Rhode Island , and Harvestworks Digital Media Arts Center in New York City . He was recently awarded a Special Citation from the Boston Society of Architects' Cape Wind Competition for his proposal, Martucket Eyeland Resort & Theme Park, which is touring Holland , Germany and England. He runs the annual Provincetown Harbor Swim for Life benefit (set for September 6, 2008 ).

Critchley is represented by artSTRAND Gallery in Provincetown.