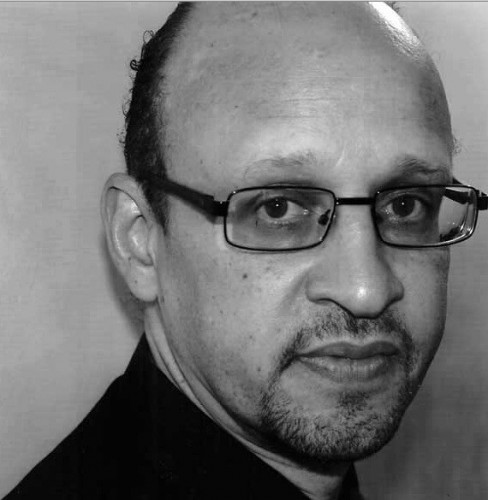 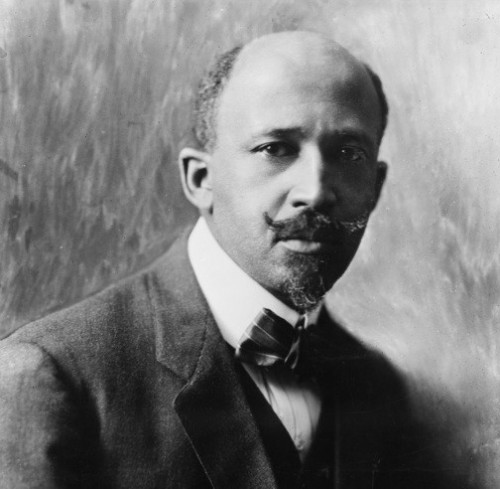 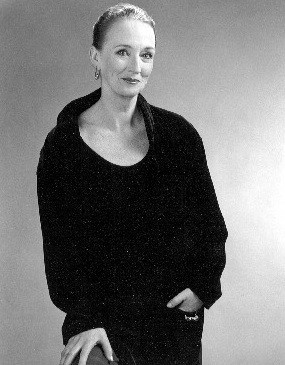 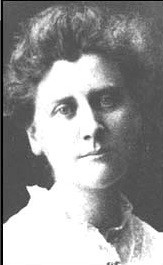 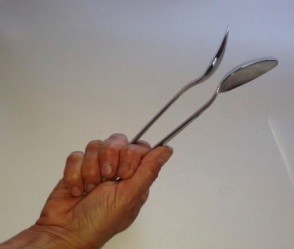 The play is in part about spooning and spoons.

The New Federal Theatre founded and directed by Woodie King, Jr. and thriving in a new alliance with the Castillo Theatre on West 42nd Street in Manhattan, has produced an engaging and deeply moving play, Dr. Dubois and Miss Ovington.  For playwright Clare Coss it is within our power to create a just and sane world.  She may be on a mission, but her new play is not at all didactic.  Multi-leveled, it is the story of the founding of the NAACP,  Crisis magazine and two of the civil rights’ movements early leaders.

Directed as a dance by Gabrielle L. Kurlander with choreography by Lonnie Moretton, the two-hander stars Kathleen Chalfant, an actor who always delivers and Timothy Simonson, who creates powerful black men with seeming ease.

Imagine a founder of the NAACP and an indispensable director of the organization, working in the office on a quiet Sunday a hundred years ago. Women did not have the vote, although some, lucky enough to be born into families with advanced notions, and particularly families who fought for abolition in the US, had brains, and spunk.

In Coss’s new play, Mary Ovington and Dr. W.E.B. Dubois are tangling in the NAACP offices in New York.  They have in common a Harvard background. In those days women went not to Harvard, but rather Radcliffe, separate and probably not equal.

Dr. Dubois, who was born in Great Barrington, Mass and not in the cotton field, earned a PhD at Harvard, its first to a black man.  Not a man who was willing to wait, feisty and outspoken, Dr. Dubois had regular fights with the all white NAACP board and wrote weekly letters of resignation.

He is in the office on a Sunday to write one of these letters.  It is a little less clear why Miss Ovington is there.  She is devoted to the cause, and works 24/7 to make the fledgling organization come alive.  She is also clearly smitten by Dr. Dubois.

Kathleen Chalfant is a great actor. In Angels in America, Wit and more recently Red Dog Howls, she delivers complex and compelling performances. Yet in this play, she is almost unrecognizable.  It is the softness of the woman.  Floating across the stage in a wide-collared blouse, swirling skirts, hair piled softly around her face, she is both as forceful as ever, yet yielding. She is perfectly lovely. No wonder Dr. Dubois approaches.

Dubois and Ovington imagine spooning. While Ovington is physically the little spoon, and Dubois the large one, they seem to fit as though neither partner were dominant. They are same-sized powerhouses.

Dubois teaches Ovington ‘spoons,’ a tiny tap dance with hand-held spoons.  Learning takes patience and practice.  The real trick is having the right grip.  You are not aware of the analogy as DuBois clatters and chatters away.  He performs a drum roll and gets into the fancy stuff.  Chalfant is brave enough to try.

Each will eventually tell the other about failed love affairs. Ovington’s was with a married man.  Dubois’ wife became disenchanted after the family move to Atlanta, where medical care was not readily available to blacks.  She blames Dubois and the move for the death of their young son.

The pair are mightily attracted to each other. Ovington, clear-headed, rejects a dalliance because she senses that it will ruin both her career and the NAACP. This has always been more of a conundrum for women than men.  The issues lofted here are historic, but have a contemporary feel.

The play mixes civil rights with socialism and pacifism. In the early 20th century, activists were often cloaked in a rich bundle of causes. Dr. Dubois, who was more focused on his people, is drawn into Ovington’s anti-war platform.

As they waltz together, it is clear that they are on the same page.  But race and gender will forever leave them apart, on the phone or typing, separate but equal. Love comes in many different packages, and this one, in a riveting drama, is a must see.   As a bonus, you will learn to spoon.