Poe’s The Fall of the House of Usher 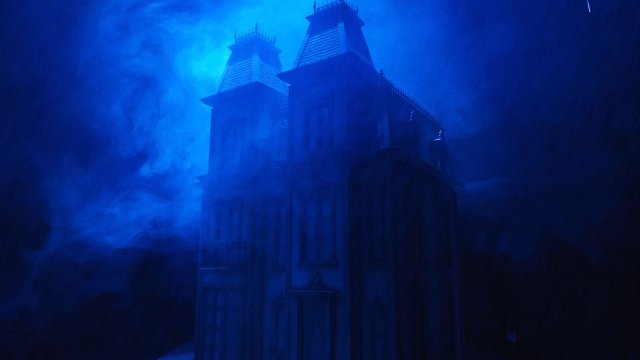 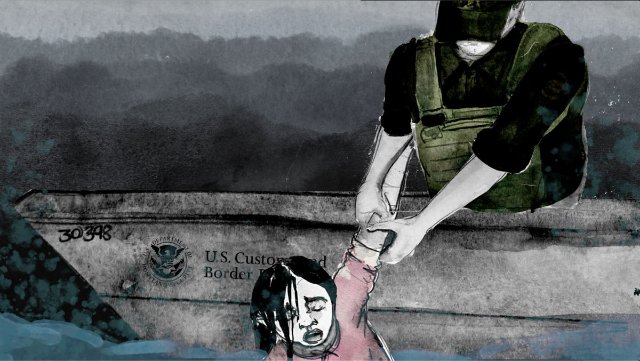 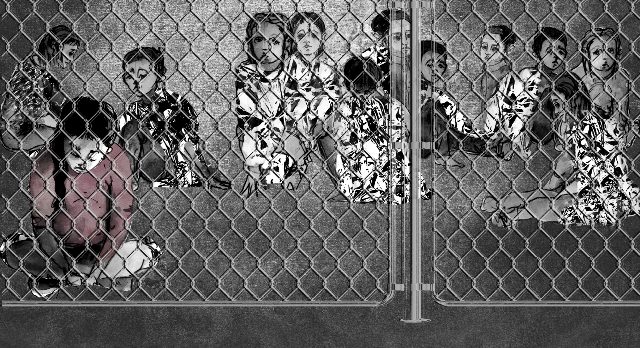 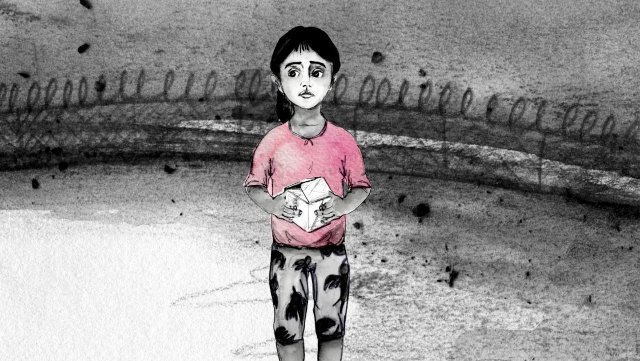 BLO’s re-interpretation of Poe’s “The Fall of the House of Usher”
Streaming on operabox.tv Jan. 29 (7 day rental)

Boston Lyric Opera has boldly re-adapted Poe’s famous gothic horror story, “The Fall of the House of Usher”, and created a contemporary context for our current immigration crisis and our TV viewing culture from a 1960s suburban backdrop.  Focusing on the journey of Luna, a mute Guatemalan girl making her journey to the US border and running the gauntlet of obstacles, only to be held in a detention camp, BLO stretches to use a metaphor.  Set to a new recording of Philip Glass’ complete opera score and Arthur Yorinks’ full libretto, this version directed by James Darrah and screenwriter Raul Santos, places Poe’s tale of fantastic imagination in collision with the very real trauma of an immigrant girl held in a U.S. Border Detention Center.

Using 3 storylines, BLO’s intense opera drama takes a surreal journey alternating from Poe’s“The Fall of the House of Usher” tale to the un-folding plight of the heroine Luna, a Guatemalan mute girl. Juxtaposed to her nightmare circumstances is archival TV footage from the post WWII baby-boom era and its white-washed suburban cultural landscape. Using the film’s genre-breaking mix of hand-drawn and stop-motion animation alongside curated archival footage, a spooky and disorienting effect is created, setting a foreboding mood as a backdrop by BLO’s female soprano and male tenors to wail over. With character roles voiced by Chelsea Basier as Madeline Usher, Jesse Darden as Roderick Usher and Daniel Belcher as William, a chilling chorus of soprano and tenor solos soar in emotional outbursts adding compelling angst and power to the narrative.

The 3 parallel stories share plot points: In “The Fall of the House of Usher”, Madeline’s death reflects that of a small pet that Luna, the immigration refugee, secretly carries with her, a treacherous river crossing mirrors a violent storm at the Usher house. Archival footage, ranging from vintage television ads to recent news reports from the border, offer commentary and historical context. As stated by the director Darrah, “Raúl created a trio of intersecting art films, each one amplifies, contextualizes and enriches the others.”

But the tragic heroine’s horror story, incorporated in Santos’ screenplay, takes center stage as the disintegration of hope and freedom overwhelms the Guatemalan girl. Through hand-drawn animation techniques, the dirty realism of Luna’s plight is re-enforced. BLO’s version of this original adaptation from Glass & Yorinks, successfully conveys the fatalistic mood of both the stop-motion animation characters that inhabit the condemned house of Usher, but also the world of horror that has become Luna’s life in detention at a US Border Detention Center. BLO continues to not shy away from unconventional forms of opera narratives, and from a spectrum of their previous cutting-edge adaptations, this opera drama innovates from a darker side.