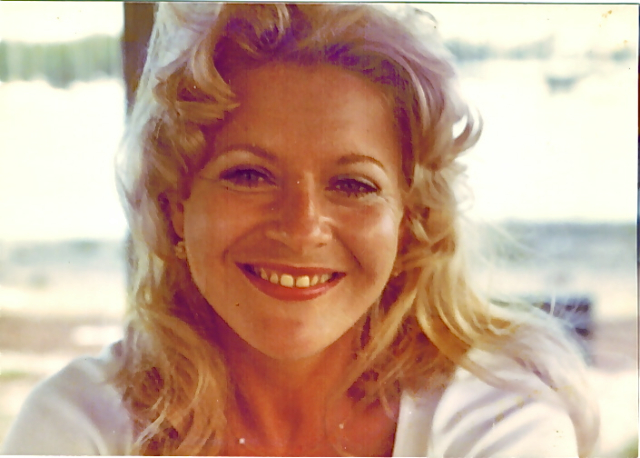 The American Theatre Critics Association (ATCA) has announced the names of the seven finalists for the 2016 Francesca Primus Prize. Jointly sponsored by ATCA and the Francesca Ronnie Primus Foundation, the Primus Prize, which includes a cash award of $10,000, is given annually to an emerging woman playwright. The winner will be announced later this year.

Mia Chung’s “You for Me for You” is set in North Korea, where two sisters are desperate to escape their bleak existence. Junhee is successful; Minhee is not, but the world that Junhee finds in America is as alien and unfriendly as the one her sister must cope with at home. The play premiered at the Woolly Mammoth Theatre in Washington, D.C., in 2012, but Chung completely revised it for new productions at the Royal Court Theatre in London, Portland Playhouse, and Mu Performing Arts at the Guthrie Theatre.

Ida, the central character in Cheryl Davis’ “Maid’s Door,” is an elderly African American woman who is slipping into dementia. Her mind keeps carrying her back to the days when she worked as a maid for a white family and had to use a separate door. The play interweaves scenes from the past and present with her family to capture the feeling of confused timelessness she lives in. “Maid’s Door” was part of the 2015 National Black Theatre Festival.

Laura Jacqmin’s “Look, we are breathing” takes a unique perspective: Mike, its central character, is dead. Three women who knew him well—his mother, a high-school teacher who clashed with him, and the young women who wanted to be his girlfriend—paint contrasting portraits of him. Was he a rude, rebellious teenager or only misunderstood? The play premiered at the Rivendell Theatre Ensemble in Chicago.

Darja, the central character of Martyna Majok’s “Ironbound,” is as tough minded and stubborn as the play’s title. She has had to be that way to survive as an immigrant factory worker in New Jersey. The play focuses on her conflicted relationship with the three important men in her life—her ex-husband, her son, and her longtime lover—over the course of 22 years. “Ironbound” premiered at the Round House Theatre in Bethesda, Maryland.

Melissa Ross’ “Nice Girl” takes a hard look at the ambivalent relationship between a dominating, needy mother and a daughter anxiously longing for more in her life. When Jo, the daughter, meets Donny, will their relationship open new doors for her or simply drive a deeper wedge between her and her mother? “Nice Girl” debuted at Labyrinth Theater Company in New York City.

Melissa, the daughter in Stephanie Walker’s “The Art of Disappearing,” has never felt accepted by her family. When her mother Charlotte begins to show signs of developing dementia, their inability to communicate and Melissa’s feelings that her mother has never encouraged or appreciated her need to be an artist intensify. “The Art of Disappearing” premiered at the 16th Street Theater in Chicago.

We become incoherent in the presence of grief and loss. Lauren Yee vividly captures this experience in her play “in a word.” When Fiona and Guy’s young son, Tristan, disappears—apparently kidnapped—Fiona cannot cope with or even express her feelings of loss and guilt. The fact that Tristan was a difficult child only makes her feelings more ambivalent. The play was a National New Play Network rolling world premiere at the San Francisco Playhouse and the Cleveland Public Theatre.

The seven finalists were selected from 26 award applicants by a nationwide committee of critics, chaired by Barbara Bannon (Salt Lake City, UT) and composed of Julie York Coppens (Juneau, AK), Marianne Evett (Arlington, MA), Kerry Reid (Chicago, IL), Lynn Rosen (Bellingham, WA), and Herb Simpson (Geneseo, NY). Playwrights can nominate themselves for the award or be nominated by theater companies where their work has appeared.

“The Francesca Ronnie Primus Foundation was established to recognize and support emerging women artists who are making a difference in the theater community in which they work,” observed Barry Primus, the foundation administrator. The Primus Prize originated in 1997 in memory of actress and critic Francesca Primus.

ATCA is the nationwide organization of theater critics and an affiliate of the International Association of Theatre Critics. In addition to the Primus Prize, it administers two other playwriting awards: the Harold and Mimi Steinberg/ATCA New Play Award and the M. Elizabeth Osborn Award.