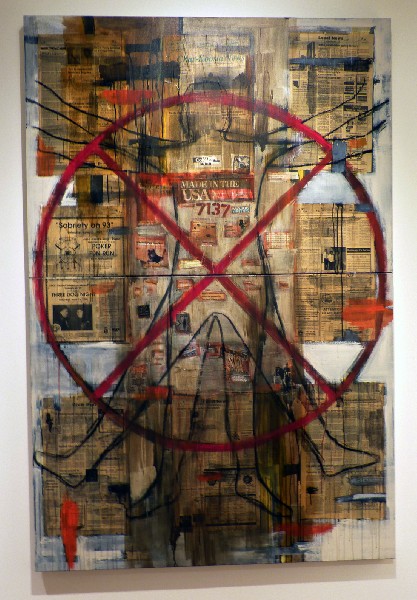 The Red Mean: A Self Portrait, 1992 by Jaune Quick-To-See-Smith collection of the Smith College Museum of Art. 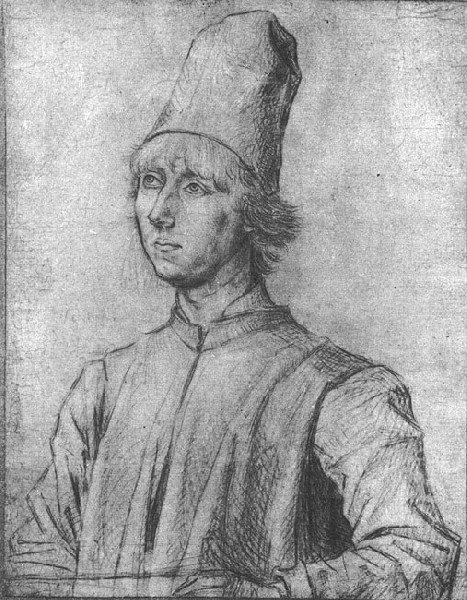 Portrait of a Young Man by Dieric Bouts from circa 1462., silverpoint on paper. 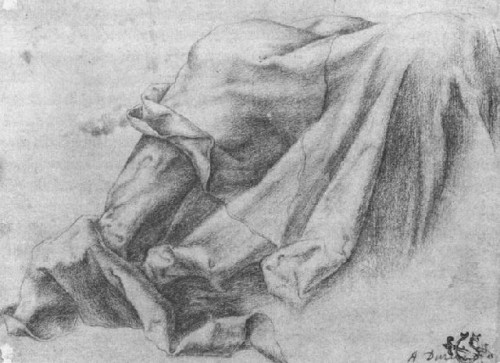 The only drawing by Mathias Grunewald in a North American museum collection.

It was a birthday celebration for Astrid and our friend Norma. Actually they were born just a week apart which perhaps accounts for why they share such a bond.

I sat in the front seat of their Suburu, the official car of Vermont, where they live.

It was a gorgeous day for a winter drive in the country with fresh snow covering the hilly landscape along Route 116. As Jack (Leavy) drove I asked why the Suburu is the official state vehicle? They live a half hour from us just over the border in Pownal.

“Because it has four wheel drive” he said. Adding that the official Vermont car used to be Saab. But he didn’t know how it changed to Suburu.

But I know why I said with a smile. He turned for the answer.

It proved to be an unfortunate vehicle “Because it led to so many Saab stories.”

Yeah it was that kind of day.

Jack, an artist, knew the collection well and was anxious to see old friends.

Norma spotted her favorite a small Childe Hassam winter study of turn of the century carriage drivers in top hats waiting for fares.

Strange to admit that it was our first visit to a truly remarkable collection with many works by Old Masters.

As a special treat he had called ahead to Aprile Gallant the curator of Prints and Drawings and requested that we might view a drawing by Mathias Gruenwald. A study of drapery is the only drawing in North American by the German Renaissance master of the Isenheim Altarpiece (1512-I516) in Colmar. We talked about it with the curator. She hasn’t yet seen it, nor we as well, although Jack and Norma described their experience.

The curator discussed recently having seen the Ghent Altarpiece and told us that she is Dutch as we tried to catch the sound of her pronunciations. She showed us a catalogue of the collection and suggested if we call ahead she would bring out more works to view.

As a special treat she offered to go into storage and bring out a work we particularly admired in the catalogue. It proved to be a small silverpoint on paper drawing by Dieric Bouts from circa 1462.

Silverpoint is a technique of very fine line drawing on paper prepared with an abrasive ground. A thin strand of silver wire is used like a pen. The line is abraded or scratched onto the support and then tarnishes to a soft and delicate gray tone. It is a very precise medium that allows for no mistakes. The resultant rendering of a handsome youth with a tall cap was just exquisitely poetic.

There were so many wonderful works to consider. We found a number of examples of works by women artists both among the Old Masters and in the contemporary galleries. This is entirely appropriate to the museum of one of the renowned Seven Sisters women’s colleges.

In particular, I was thrilled to find a strong and representative work by my friend Jaune Quick to See Smith. We met some years ago when Astrid and I visited her New Mexico studio. That led to an exhibition which I curated for Suffolk University/ New England School of Art & Design. She created all new works on paper for that project and we were pleased to purchase one for our collection.

I contacted Jaune and asked is she might tell us something more about The Red Mean: Self Portrait, 1992. What follows is her insightful response.

“What a surprise to hear that you saw this painting at Smith. It is taken from the ‘Vetruvian Man,’ the Golden Mean--the measurements of a human who is male. In drawing class I was informed that this is the ‘Golden’ measure we needed to use--7 heads--and we would be checked to make sure our drawing was correct. I asked politely whether women followed the same rule and was told that no we have smaller heads--thus we needed to make an allowance for that in our drawing or only draw men figures in order to be accurate.

“Some years later, this still buzzed in my head, so I laid down on the canvases that you saw and had someone draw around me--only I decided to be bigger than life in order to make my point so I extend outside the circle. Then the issue of who I am, not Italian, not identifying as European, caused me to paste newspapers from my reservation in the background and collage other things as well, such as the "Made in the USA" banner with my Tribal Enrollement number across my chest. One newspaper in particular has a story about 3 Dog Night coming to play a concert for Sobriety across the Rez. I think this is a funny notion since these guys were probably drinkers and druggies from the ‘60s and they were coming to represent sobriety to my tribe?

“The circle is a medicine wheel, a marker for the four cardinal points that we use for symbols on dance regalia. It was also used for the powerful medicine wheels found by the thousands throughout North America. Now this symbol is found on Pendleton blankets and too many things to list here.

“I am really thrilled that this painting was purchased by Smith College, what a fitting story and role model message for their student body.

“I'm glad that you found it interesting enough to ask about it.”