In the Time of the Butterflies by Caridad Svich 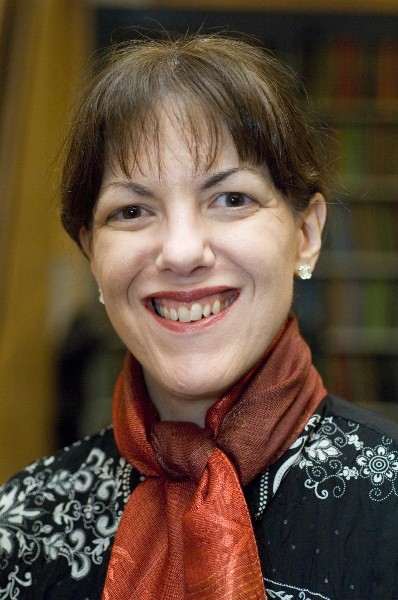 Plays that are set in the Caribbean aren’t done very often.  I don’t know exactly why that is, unless one attributes it to an aversion to all things Cuban.  In the case of San Diego Repertory Theatre, their production of playwright Caridad Svich’s family drama and memory play “In the Time of the Butterflies” takes place in the Dominican Republic during the 1950’s and 60’s under the brutal dictatorship of Generalissmo Rafael Trujillo.

The production based on the Latin American novel “In the Time of The Butterflies” by Julia Alverez, is sensitively and steadfastly co-directed by Todd Salovey, San Diego REP’s associate artistic director and Hebert Siquenza, artist in residence.

Playwright Svich is careful in her construction of the play, in making sure we understand that this is a fictional work based on real people and real events.  As fiction, she gets to add theatrical brush strokes and put a theatrical spin on the text of this story of the courageous Mirabal sisters: Patria; Dede, Minerva, and Maria Teresa, of the Dominican Republic.   They were four Hispanic sisters whose political actions during the 50’s and 60’s changed the face and history of the Dominican Republic (the DR as the locals call it).  No story about Hispanic culture would be complete without music in some form.  “Butterflies” doesn’t change the pattern, which accounts for the violinist Batya MacAdam-Somer solo as the play begins, and continues throughout with musical interludes to move the narrative forward.

The story begins as a memory piece in the tranquil garden of an upper-middle class plantation home.  The last surviving Mirabal sister, Dede (Catalina Maynard) begins to talk about her sisters by name: Patria (Elisa Gonzalez; Young Dede (Sandra Ruiz); Minerva (Jacqueline Grace Lopez); Maria Teresa (Maritxell Carrero).  As they enter, the scene flashes back to the 1940’s and 50’s.  The young sisters are close and supportive of each other in the tradition of many Hispanic families and its culture.  They love one another, but that doesn’t mean they don’t have differing personalities, likes and dislikes, and see things as individuals, not as mama and papa would like them to be.

The sisters turn political activists and join the resistance movement to overthrow Trujillo. Their code name
was “Butterflies” and they became famous for their outspoken views and participation in the resistance.
Their passion and their involvement in the movement, however, cost the lives of three Mirabal sisters: Patria; Minerva; and Maria Teresa.

The pivotal character of Rafael Trujillo is played by the wonderfully multi-talented “Culture Clash” co-founder Herbert Siguenza.  He also performs all the male characters:  a DJ, Papa, Lio, and Rufino, but his Trujillo portrayal is chillingly accurate, menacing, and outstanding.

I had the opportunity two years ago to meet playwright Caridad Svich in Chicago where she received the Primus Award, for one of her plays at the American Theatre Critics Association (ATCA) conference.  She was accepting her award for her play “The House of the Spirits”, based on the Isabel Allende novel.

Svich is a very soft-spoken, intelligent, woman with intense focus.  But don’t be fooled into thinking she is too reserved.  She makes her points as to her characters and the subject matter of her plays with laser-like intensity and skill.  She writes plays in English and Spanish and is steeped in bilingualism and multiculturalism – solid assets for a playwright with vision and passion.

“In the Time of the Butterflies”, runs at the Lyceum Space stage through January 26, 2014.